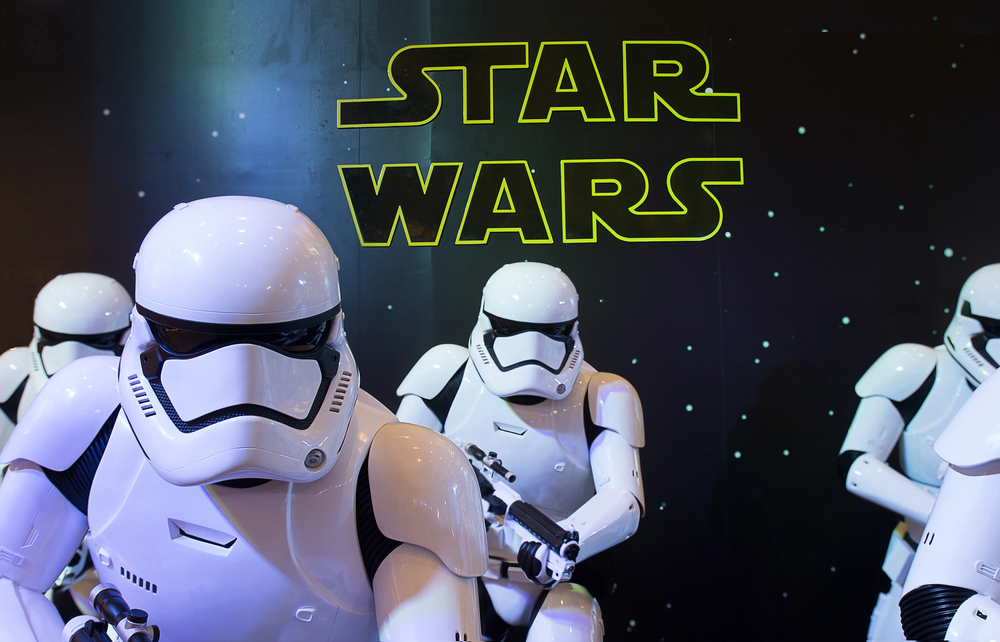 Rian Johnson, director of The Last Jedi, has been tapped by Disney for yet another Star Wars trilogy.

The force is strong with Disney, who bought the rights to the Star Wars franchise in 2012. The company has announced that director Rian Johnson, who brought us the latest movie in the series,The Last Jedi, will be directing a brand new Star Wars trilogy.

“As writer-director of The Last Jedi, Johnson conceived and realized a powerful film of which Lucasfilm and Disney are immensely proud,” an announcement said on StarWars.com.

“In shepherding this new trilogy, which is separate from the episodic Skywalker saga, Johnson will introduce new characters from a corner of the galaxy that Star Wars lore has never before explored.”

Don’t get too excited though. Disney did not disclose of any further information, nor a possible release year for any of the movies.

However, millions of Star Wars fans are awaiting the release of the latest movie in the sequel trilogy, The Last Jedi, which will premiere around the world on December 15.

It follows the first movie in the revived sequel trilogy, The Force Awakens, and will be followed by an unnamed third movie in 2018.

The franchise has also generated several spin-offs, including last year’s Rouge One, which follows a group of rebels on a mission to steal the plans for the Death Star, and the upcoming Solo, which follows the backstory of Han Solo. 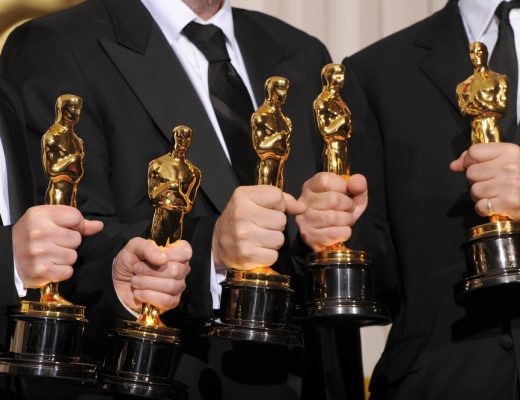 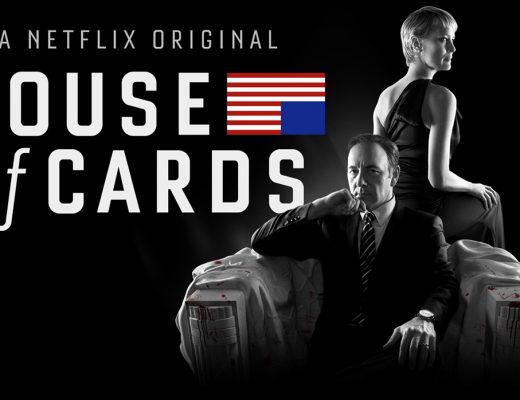 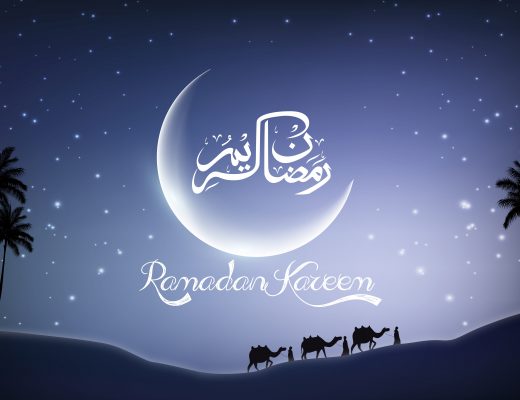