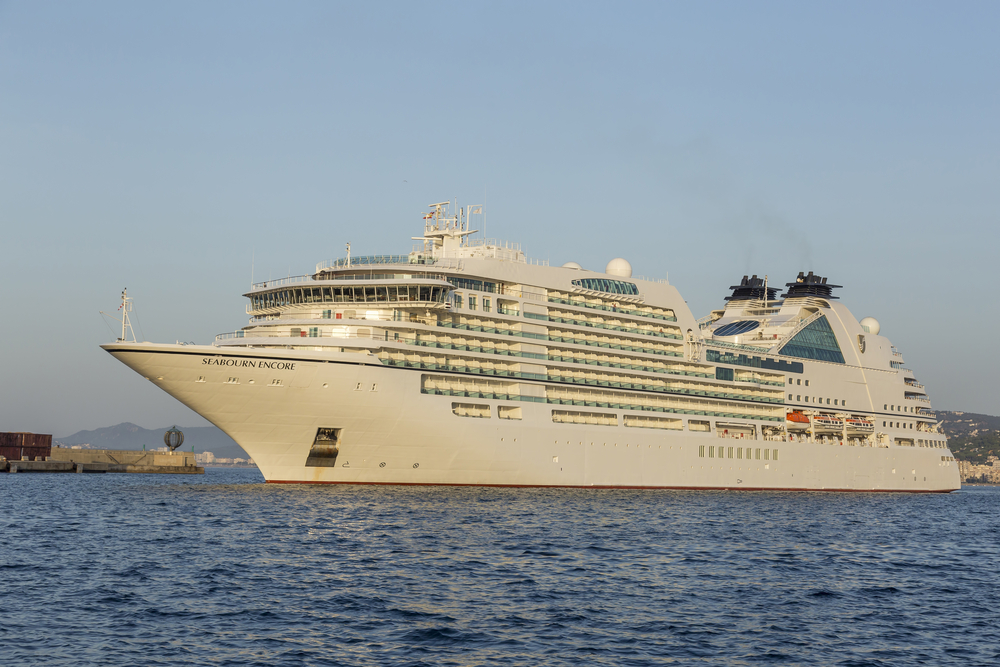 The 2017/2018 cruise season in Qatar is officially open after Seabourn Encore docks at Doha Port.

With more than 500 passengers on board, the cruise ship Seabourn Encore has docked at Doha Port to mark the start of the country’s 2017/2018 Cruise Season.

MWANI Qatar, the Qatar Ports Management Company, posted a video of the Seabourn Encore docking at Doha Port and passengers setting foot on the Qatari mainland.

The cruise ship Seaborne Encore docked at #DohaPort with more than 500 passengers on board, marking the start of 2017/2018 Cruise Season. pic.twitter.com/eGw18B5azj

The Seabourn Encore is the first of some 21 cruise ships expected to dock in Doha this season, which will continue well into April 2018.

Five new ships will be making their maiden voyage to Qatar this year, among them are the two first ever mega-ships to dock at Doha Port. Last December, Doha Port welcomed the MSC Fantasia, the largest passenger cruise ship to ever dock in Qatar, simultaneously with the 62-passenger luxury yacht Crystal Esprit. It was the first time Qatar welcomes two cruise ships at once.

After the Hamad Port officially took over all major cargo shipments in and out of the country, Doha Port is turning into a touristic port, welcoming mostly cruise ships. 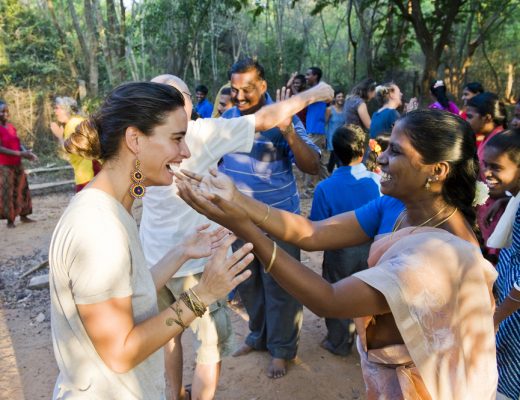 Laughter Yoga: Laugh Your Stress Away 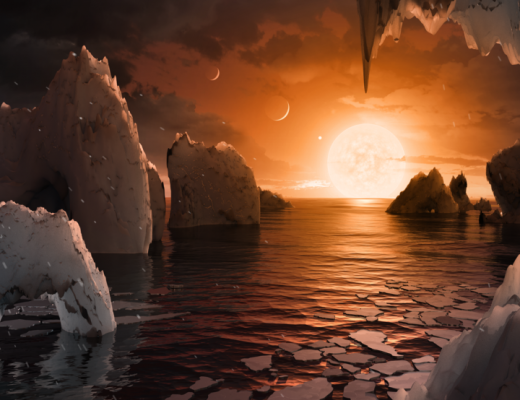 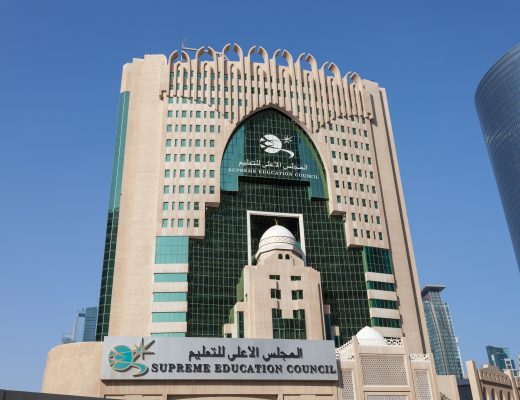