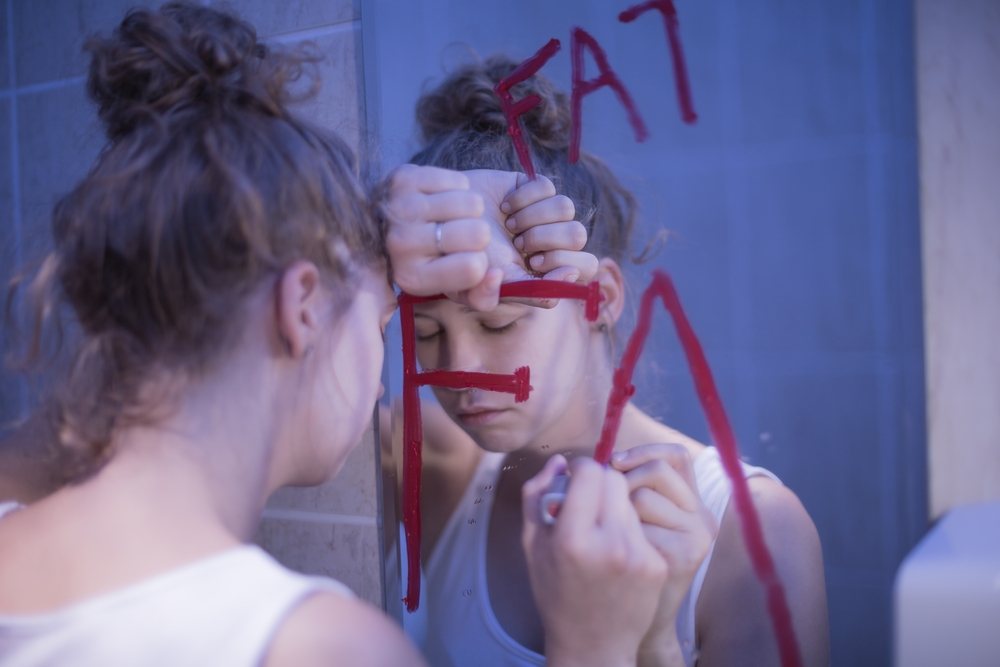 Know the difference between bulimia and anorexia, as well as the signs, harms and treatments for the eating disorders.

While seeking the perfect figure, hundreds of thousands of people fall victim to eating disorders like bulimia and anorexia each year. To some, such horrible and serious illnesses seem like a choice, but it is real “life or death” to those who have experienced it.

Anorexia, or anorexia nervosa as it is officially known, is an eating disorder usually identified by a person’s drastic loss of weight, fear of gaining weight, and resistance to food and hunger. To someone unfamiliar with the disease, it could seem like a really strict diet. But what is hard to understand, and even harder to imagine, is that people who suffer from anorexia usually don’t know that they are thin – they see, feel and know themselves to be overweight.

The mind of someone with anorexia nervosa plays tricks on them, tricking them into believing that they are fat, that they had eaten and are full while they are starving, and it scares them of weight gain all the time.

Have you tasted the #Jackfruit?https://t.co/oG9BTHGoL8 #Nutrition #Diet #Food #Hunger

Rehabilitating someone from anorexia is a long way to go, but the first step is always to help them realize, accept and understand the situation they are in.

Bulimia, or bulimia nervosa, also an eating disorder, is defined by the urge to binge eat and self-induce vomiting directly after. People with bulimia usually feed their appetite to the fullest, but are overwhelmed with worry of weight gain to the point they rush to throw up everything they had just eaten.

Neither of these eating disorders are jokes, and they can result in permanent damage to one’s body, or maybe even death.

However, despite as hard as it is, a full recovery from either is possible with the help of professionals. If you believe that you or someone you know might be suffering from an eating disorder, don’t hesitate to contact both a physician and a psychologist. 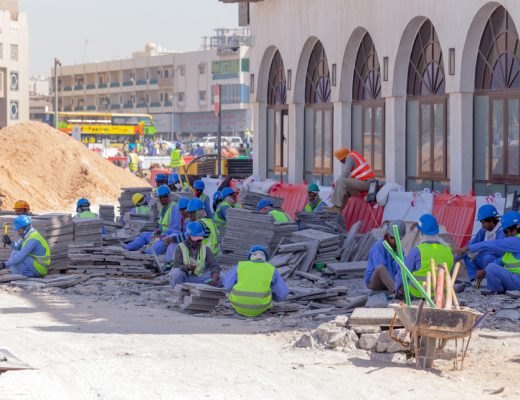 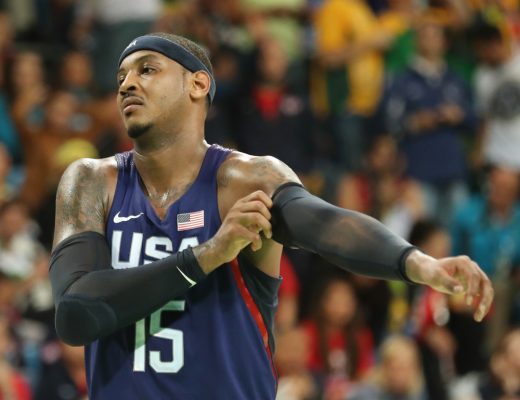 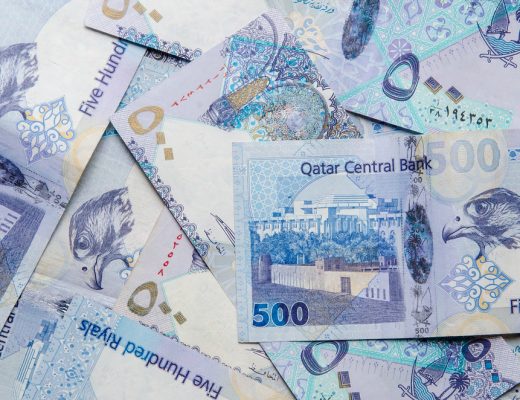