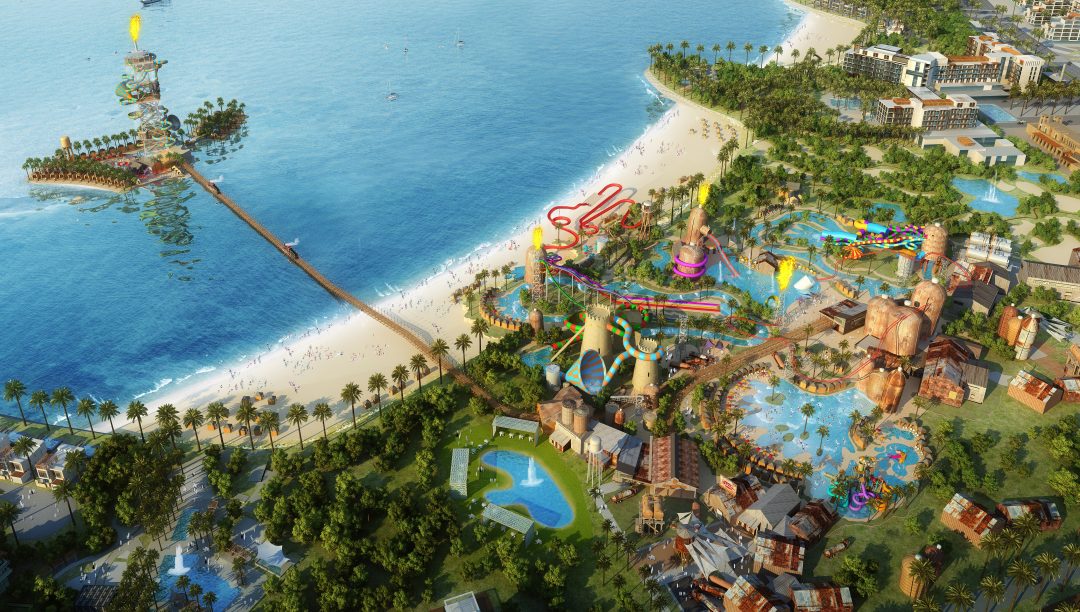 Katara Hospitality have announced a new luxurious water park and resort just off the coast of Lusail City, in Qetaifan Island North.

Earlier this week, the Qatar’s leading hospitality development and management company announced that they will building a 4-star resort on the island, just off the coast of Lusail. The news came as they had inaugurated the QR11 billion subsidiary, Qetaifan Projects, to develop the triangular Qetaifan Island North. The exclusive island is expected to attract both tourists and residents.

It is easy to recognize the massiveness of the resort from a render image supplied by Katara Hospitality. The resort is made up of a 400-room hotel and a water park with multiple pools, water slides and beautiful beaches.

The first phase of the project is expected to be completed by spring 2022, just in time for the 2022 FIFA World Cup that will be hosted in the country.

Qetaifan Island North and Qetaifan Island South are two islands off the coast of the modern Lusail City, and are both connected to the mainland by hanging bridges.

Once completed, the islands are expected to attract wealthy residents, as well as tens of thousands of tourists a year. 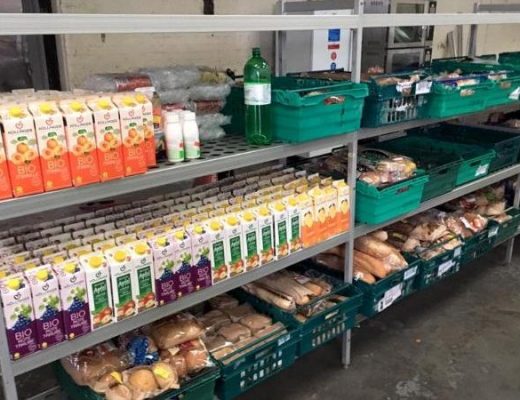 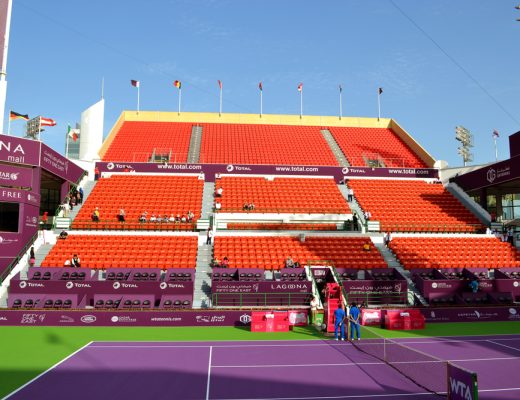 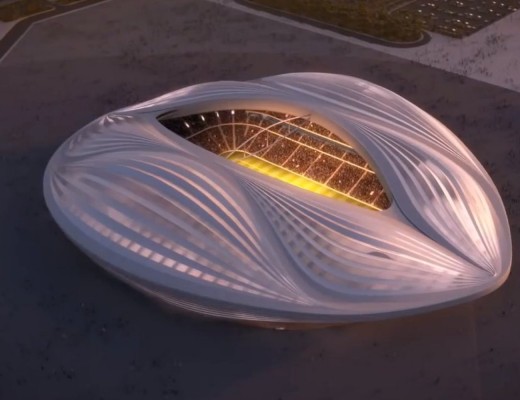