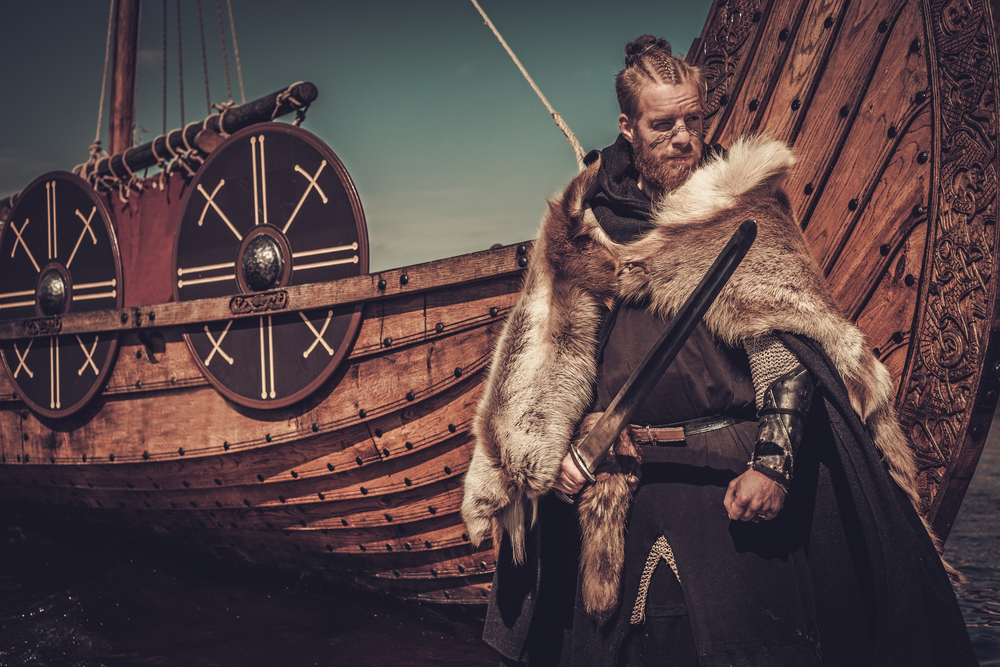 Researchers in Sweden have found reason to believe that Vikings were influenced by early Islam according to garments.

More recent inspections of woven silk from ancient graves dating back to the Vikings bearing the names Allah and Ali suggest a link between the ancient Nordic seafarers and early Islam.

The silk clothes were found around a century ago and were believed to carry Viking Age patterns, until textile archaeologist at Uppsala University Annika Larsson took a closer look. One of the woven silk bands – Annika Larsson

To everyone’s surprise, the patterns turned out to be Arabic words – Allah which is Arabic word for God, and Ali, prophet’s Muhammad’s son in law, cousin and the fourth Islamic Caliph – written in Kufic calligraphy.

“This is a very important discovery because it tells us we can’t view this historical period as ‘typically Nordic’,” Larsson, told The Local.

“It shows us that the Vikings were in close contact with other cultures, including with the Islamic world,” she added. The names have been found on at least 10 out of nearly 100 pieces that are being studied, and they always appeared together.

Even the large amount of silk that has been found in Viking graves across Sweden have baffled researchers for decades, since their origins have been traced back to central Asia and ancient Persia.

It was earlier thought that the silk came from raids and trade, but the newer findings suggest that there might have been a deeper connection between the Vikings and the Islamic world.

#Neapolis was believed to have been punished for siding against the #RomanEmpirehttps://t.co/RJ1AFqNbKK #Carthage #History #Archaeology

This also raises a question about the religious beliefs and/or practices people buried in those graves followed.

“The possibility that some of those in the graves were Muslim cannot be completely ruled out,” says Larsson.

Or even, they might belong to Muslim settlers in Scandinavia.

“We also talk a lot about how Vikings went to Asia for trade, and we never speak about the people who came back, but maybe there were Muslims who came to Sweden at this time.”

We will know more about this as more is found out about the inhabitants of the graves, since analyzing remains to trace them back to their geographical origins is part of the project. 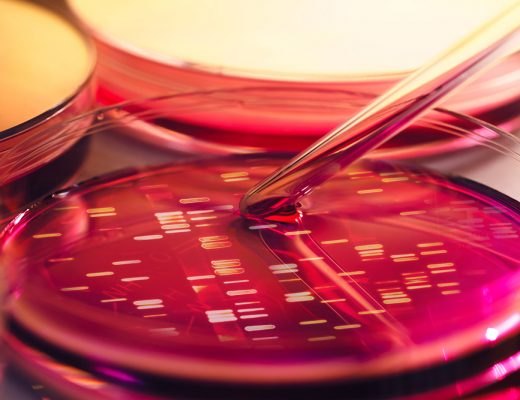 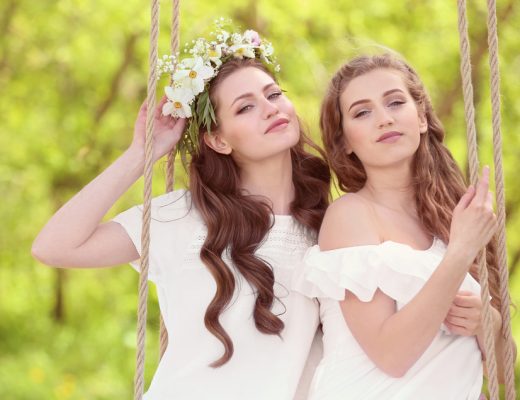 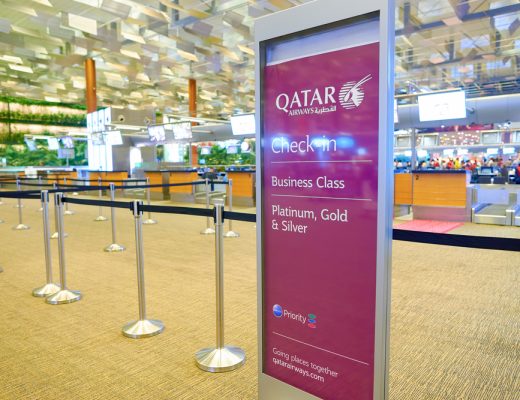