Qatar Olympic medalist Mutaz Barshim has been nominated for the male world athlete by the International Association of Athletics Federations.

The IAAF has listed Qatar’s very own Olympic champion Mutaz Barshim among 10 men shortlisted for the 2017 World Athlete of the Year. With voting ongoing until October 16, the winner will be announced at the IAAF Athletics Awards 2017 in Monaco on Friday, November 24.

At the age of 19, Barshim achieved his first international successes in at the 2010 Asian Indoor Athletics Championships, bringing back a gold medal for a clearance of 2.20 meters. Earlier same year, he had set the indoor Qatari high jump record in Gothenburg, Sweden, with a 2.25 meter jump.

After winning the silver medal at the Rio Olympics last year, Mutaz went on to have a perfect season and remained undefeated through all 11 competitions he participated in this year.

A win for Mutaz Barshim is not only a win for Qatar, but a win for the entire GCC and Arab world. Here’s how you can show your support, vote, and help him win the title of World Athlete of the Year 2017.

While IAAF are conducting their own vote, people from around the world can vote in two ways.

‘Like’ this post to vote for Mutaz Essa Barshim as Male World Athlete of the Year 2017.Voting closes at 12PM BST on 16th October.Public votes will each count for 25% of the final result.

Either way, remember to share so that your friends could also vote and help Mutaz Barshim get recognized as the greatest athlete of the year. 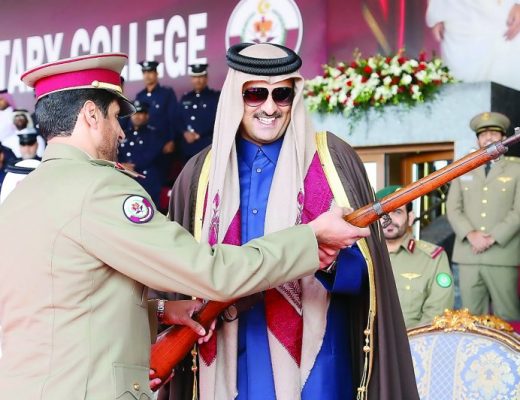 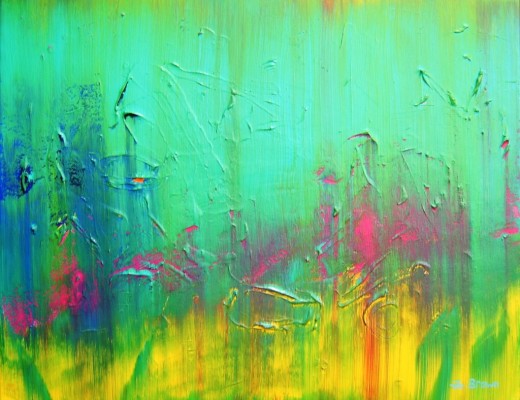 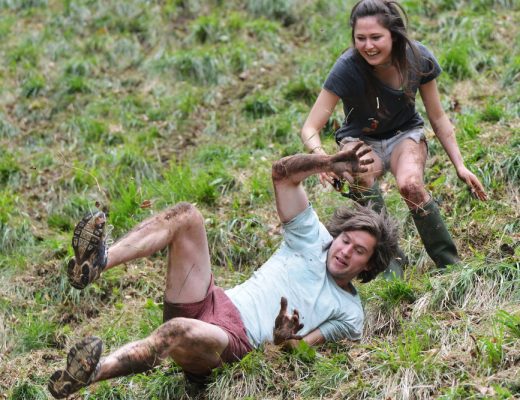