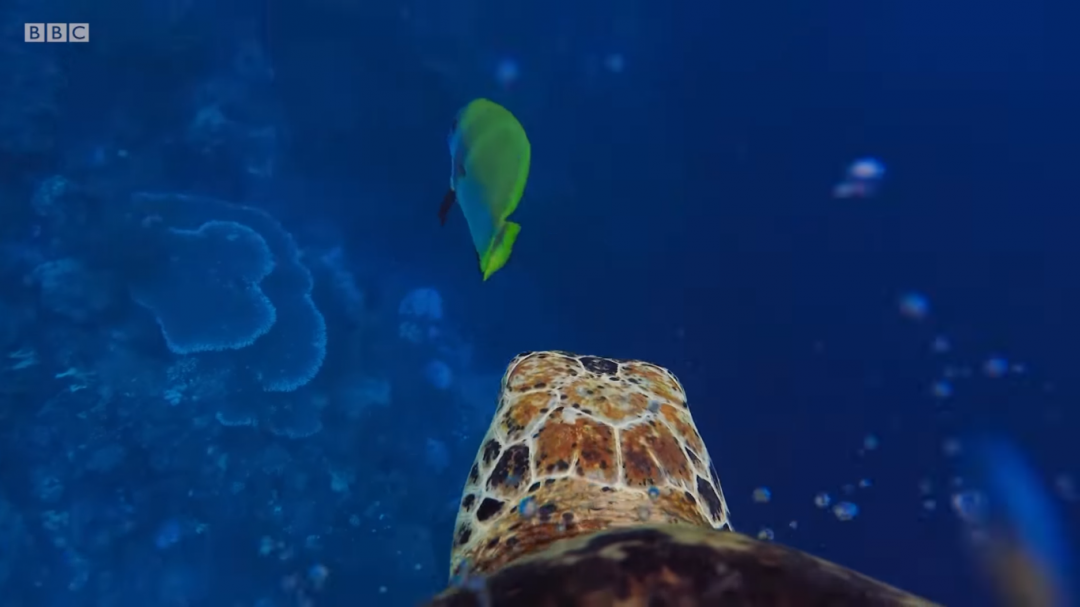 BBC Earth are bringing you a second installment of the most popular ocean documentary, Blue Planet 2, voiced by Sir David Attenborough.

The 2001 BBC Earth Blue Planet documentary is one of the most watched documentary about ocean life ever made, and it is now getting a second season that will be voiced by the legendary naturalist and narrator David Attenborough, and with music from Radiohead.

The documentary, just as its prequel, explores the most alien environments of the world’s largest habitat. It goes deep into the magical world underneath the world’s oceans, which cover 70% of our planets.

What makes this documentary particularly interesting and captivating, is the mind-blowing information brought to you by (and in the voice of) the iconic English naturalist Sir David Attenborough. He is known for voicing other popular documentaries, as Blue Planet, Life, and Planet Earth.

Although no particular premiere date has been set, it is expected to air sometime this October on BBC One in the UK and on BBC America next year. It will be comprised of seven one-hour long episodes. 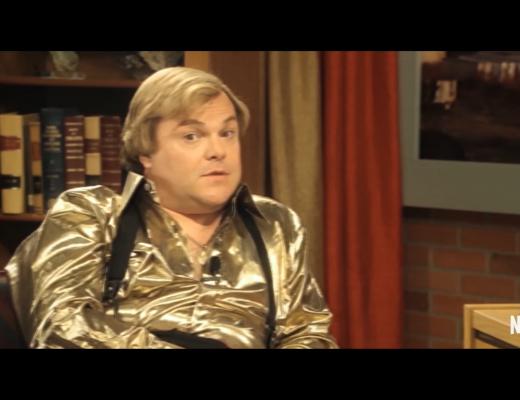 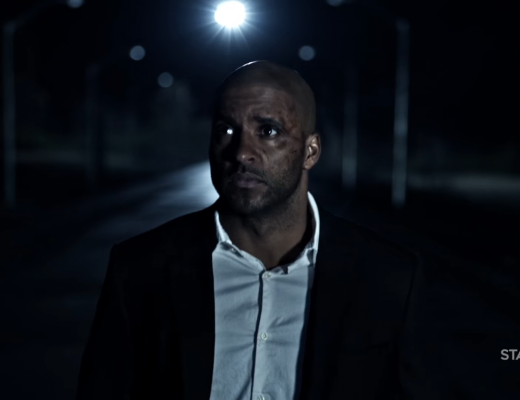 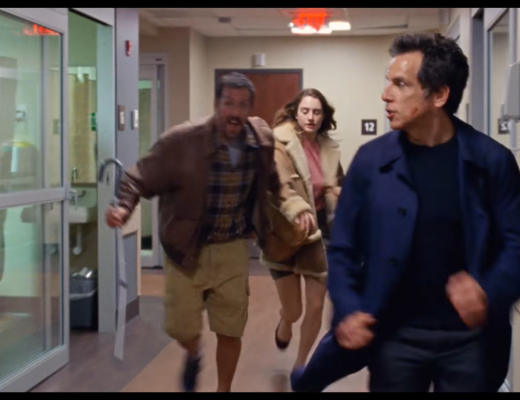