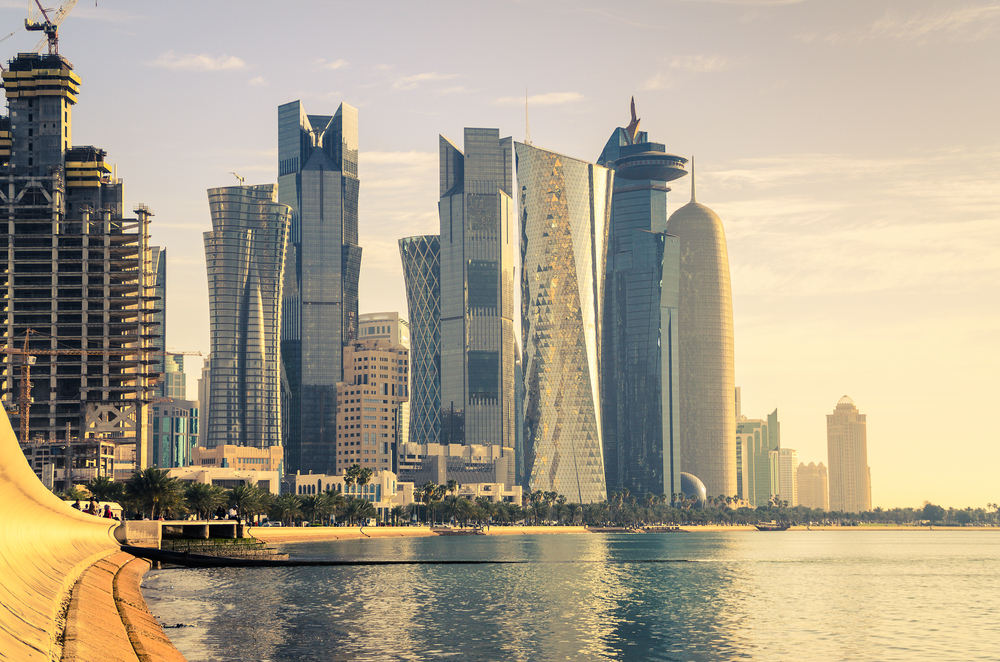 Whoever said that Qatar’s economy is at risk because of politics and pressure was dead wrong, because it was just ranked as the second most competitive economy in the Middle East, and 25th in the world, by the World Economic Forum Global Competitiveness Report 2017-2018.

In last year’s report however, Qatar ranked as the 18th most competitive economy in the world. After slipping 7 spots down the list, it is placed just behind the UAE in the region.

The index scores countries according to 12 economic ‘pillars’ across three main themes.

Conducted before the recent embargo, the report credits the slip in rank to “the drop in oil and gas prices which had a significant effect on the country’s fiscal situation.”

However, the impact is minimal since “Qatar’s strengths remain its good infrastructure facilities and the country’s efficient goods markets.”

The report also states that a the country will have to take certain measure to regain its top spot, including “ensuring better access to digital technologies for individuals and businesses, and further strengthen educational institutions.”

The list was dominated by Switzerland, which remain the world’s most competitive economy since last year’s report.

On the bottom of the list lies Yemen, which made rose one spot since last year, only because one less country was included in the study. 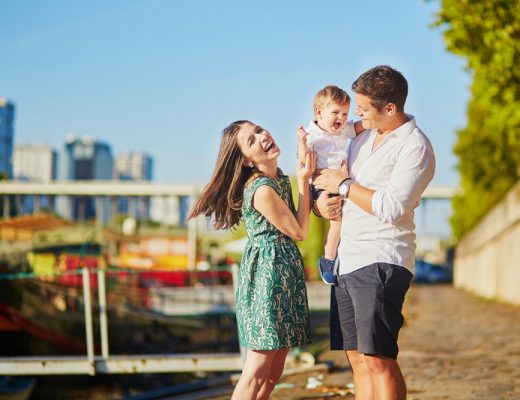 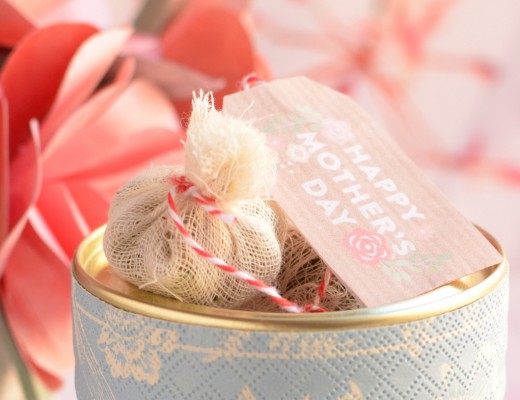