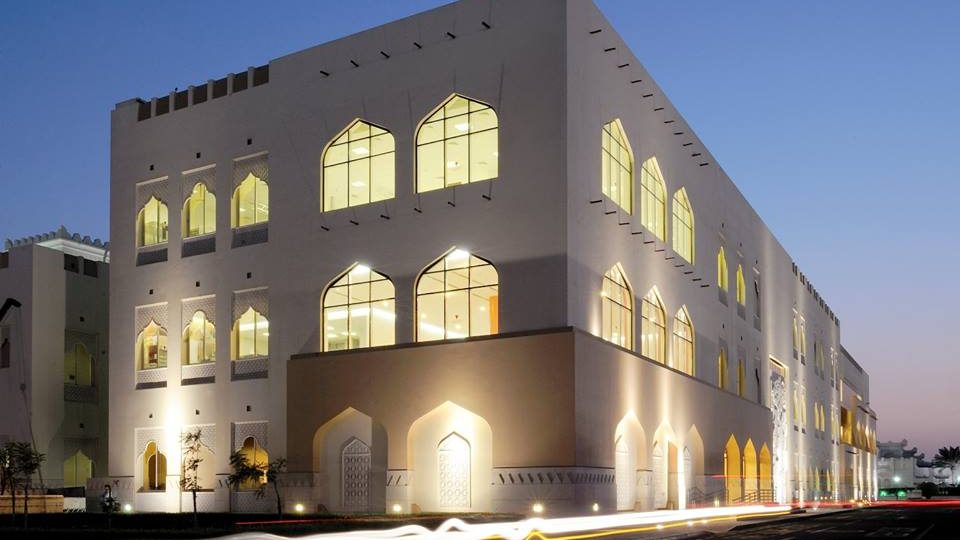 The 2017-2018 academic year will mark 20 years since the Virginia Commonwealth University School of the Arts in Qatar (VCUarts Qatar) first opened its doors, and what better way to kick-off celebrations than with a display of student achievements.

Starting this September, VCUarts Qatar will host the 20/20/20 Alumni Exhibition, putting the works and achievements of 20 remarkable members of their alumni body on display.

Join us on Sept 20 for 20/20/20, an exhibition highlighting the achievements of 20 VCUarts Qatar alumni. Info @ https://t.co/acFLYZ0T1W pic.twitter.com/KBoIYJ4P3H

The exhibition will be set up at the university’s gallery from September 20 until October 21, and will open daily from 9AM to 5PM, except on Fridays. It is free of charge, and everyone is welcome.

The 20/20/20 Alumni Exhibition will feature works from the following artists and designers:

Founded in 1928 in Richmond, Virginia, VCUarts has been consistently ranked among the top ten arts programs in the United States for decades.

In 1998, VCU opened and managed the Shaqab College of Design Arts, becoming the first American university to open a satellite campus in Qatar.

In 2002, complete control of the Shaqab College of Design Arts was handed over to VCU School of the Arts, and it has been known as the Virginia Commonwealth University School of the Arts in Qatar (or VCUarts Qatar) ever since. 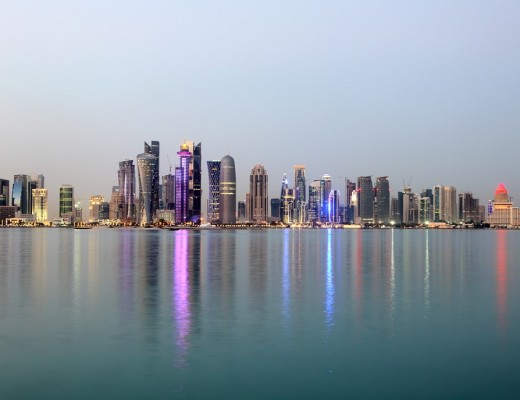 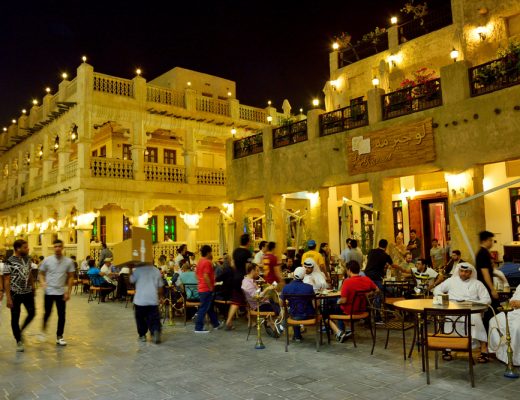 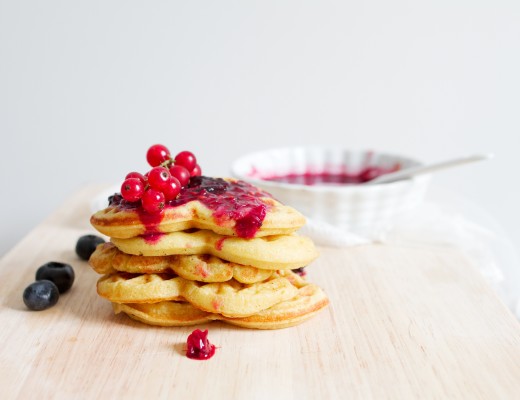