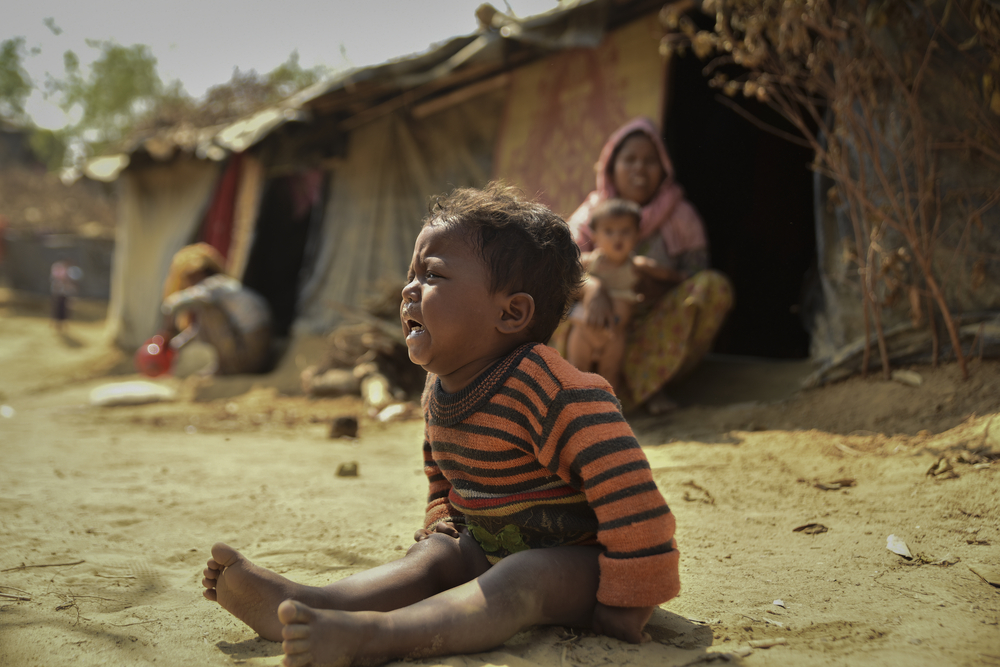 You can help ease the suffering of Burma’s Rohingya population by donating through the Qatar Red Crescent Society and Qatar Charity.

The heartbreaking news coming out of Burma, can’t but shower you with a feeling of helplessness. However, thanks to initiatives by the Qatar Red Crescent Society and Qatar Charity, you can play an important role and help deliver food, medicine and shelter to the “world’s most persecuted minority”.

According to the United Nations, more than 160,000 Rohingya have been expelled from their country over last few weeks, and are left to starve in overcrowded refugee camps in Bangladesh. Having left their homes in a hurry, without being allowed to collect the little belongings they have, the Rohingya refugees are arriving in Bangladesh with no money for food or medication, nor do they have proper clothing and shelter.

Both Qatar Red Crescent Society and Qatar Charity have set up donation programs to help raise funds for necessary aid.

Qatar Red Crescent Society has already sent a team to Bangladesh, where they have installed a water tank, opened a mobile health clinic, and distributed hygiene kits for those in need.

Next on QRCS’s agenda is the construction of a large shelter to protect men, women and children from the approaching cyclone season. Qatar Charity is also working on delivering thousands of dollars worth of aid to the Rohingya. As of last month, they have been campaigning to raise the funds needed to send food and construct shelters for the refugees.

Here’s how you can help

Residents of Qatar can help by donating through sending Qatar Charity a text message containing MMA to:

You can also donate through the Qatar Red Crescent Society online via their website. 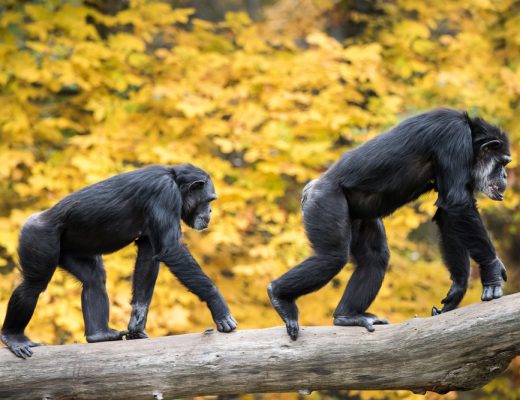 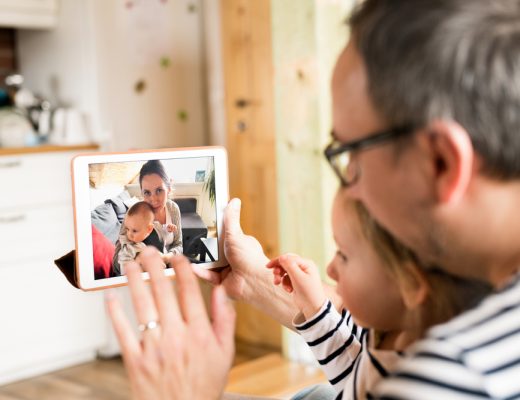 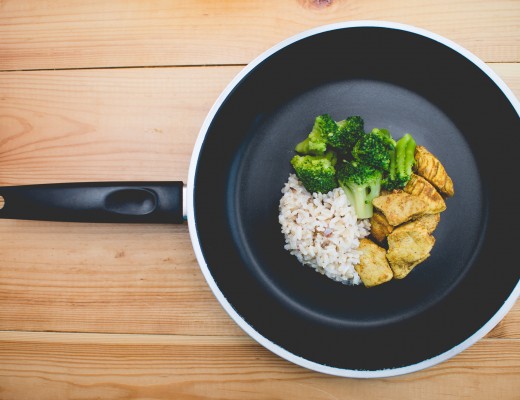