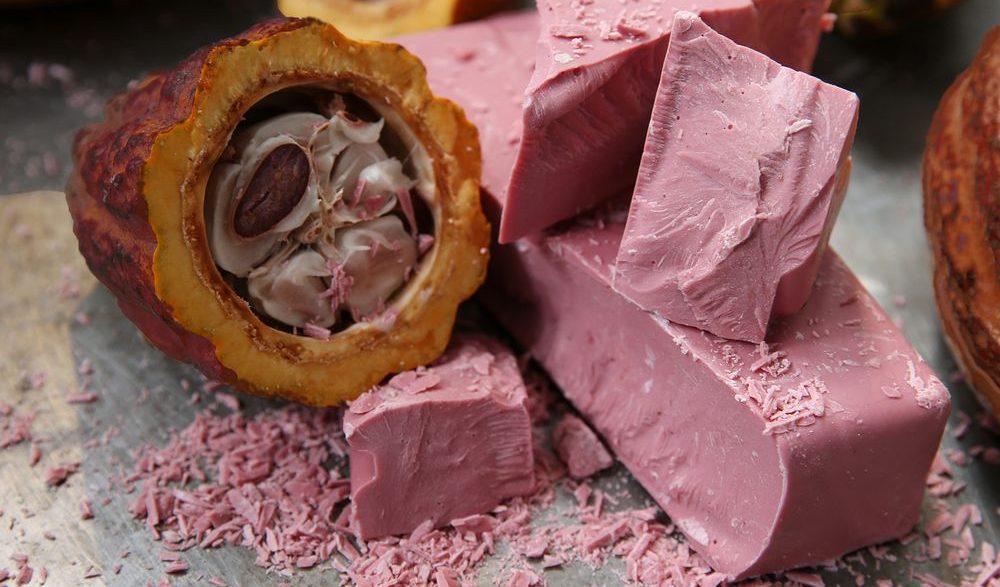 Despite being closer to pink, Swiss chocolate makers Barry Callebaut AG are sticking with ‘Ruby Chocolate’. Its pink hue is completely natural, making it the newest variety of natural chocolates since Nestle’s white chocolate in the 1930s.

The name ‘Ruby’ comes from the ruby cocoa bean, a reddish fruit that gives the pink chocolate its distinct color. Barry Callebaut AG, the world’s largest cocoa processors, have been working on a method to utilize the bean’s color and fruity flavor for over a decade. While you’ve been able to find a large selection of colored, including pink chocolate in stores, Ruby Chocolate contains no dyes, food coloring or additives for color and flavor.

Revealed at an in Shanghai, China, on Tuesday, the new chocolate is said to have a fruity and smooth taste with hints of berry, despite not including any berries or berry flavors.

Zurich-based Barry Callebaut AB is the behind-the-scenes producer of many popular chocolate products sold by major brands around the world, including Hershey Co. and Cadbury.

The company has not revealed when Ruby Chocolate will become available in stores and supermarkets, but Valentine’s Day 2018 sounds like a good and possible release date, no? 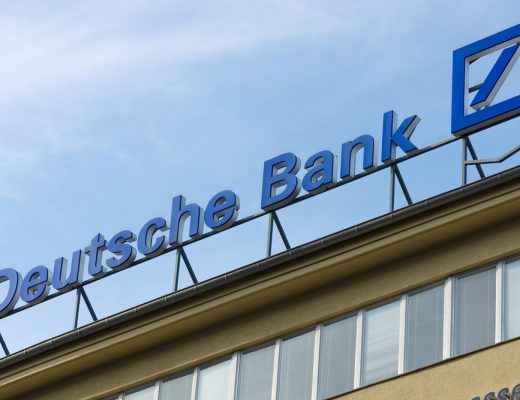 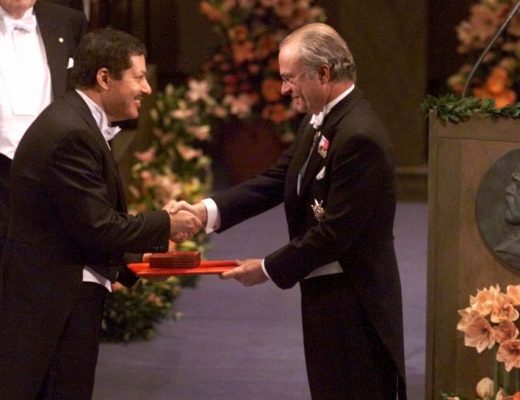 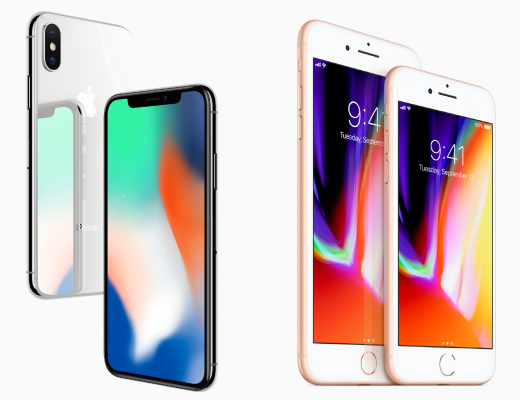