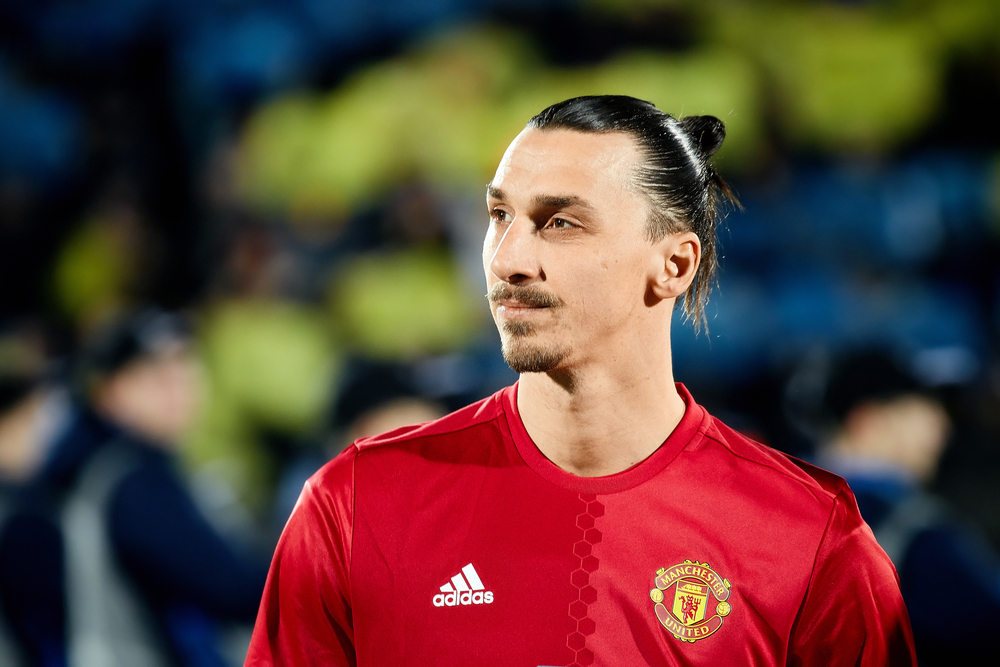 Swedish footballer Zlatan Ibrahimovic has returned to Manchester United under a one-year contract.

The Swedish football legend Zlatan Ibrahimovic, who left Manchester United after just one season, has re-joined Jose Mourinho’s side for another season, the club announced today.

The Swedish legend made 46 appearances with Manchester United, during which he scored 28 goals, but missed their Europa League win sustaining a serious knee injury against Anderlecht in the quarter-final.

When the 35-year-old damaged the ligament in his right knee it was believed that his career was over for several reasons, including his age, his injury and the expected time of recovery.

Known for his fitness and healthy lifestyle, Ibrahimovic shocked the world when he was seen back in training just a few month after the surgery.

He recovered so well that researchers have shown interest in studying his body when he retires.

“His knee is so strong that the doctors said they had never seen anything like it,” Ibrahimovic’s agent Mino Raiola told the Swedish newspaper Expressen

He added: “So after Zlatan’s career, we will go back and open him up again to do research on his ligaments.”

The club announced the news on their official website, and also revealed that he will be wearing the number 10 jersey, after newcomer Romelu Lukaku started wearing Zlatan’s previous number 9 shirt.

“I am back to finish what I started. It was always mine and the club’s intention for me to stay. I cannot wait to get back out on that Old Trafford pitch, but I also know that I have to take my time to make sure that I am ready. I have been working hard and will continue to do so to make sure I am in the best possible condition for my return to the pitch,” Ibrahimovic said.

I UNITED it @ManUtd pic.twitter.com/2rgvuvoT0m

It has also been revealed that he is being considered for a coaching position with the club when retires from his playing career. 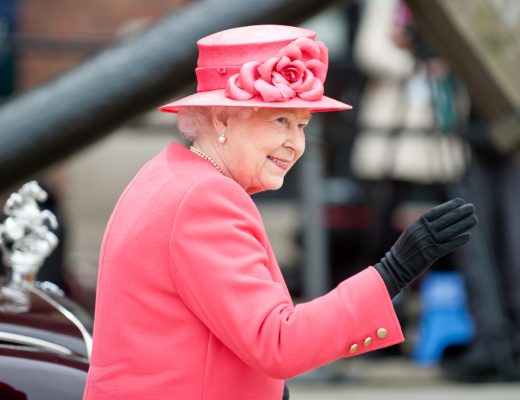 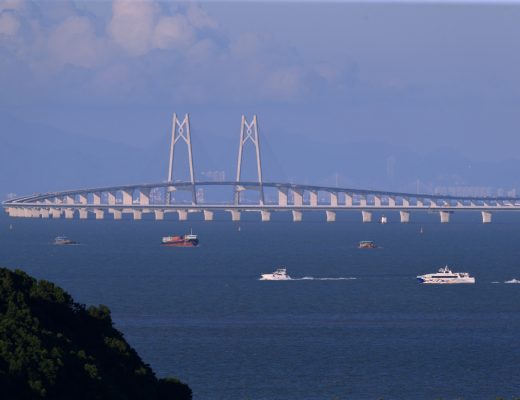 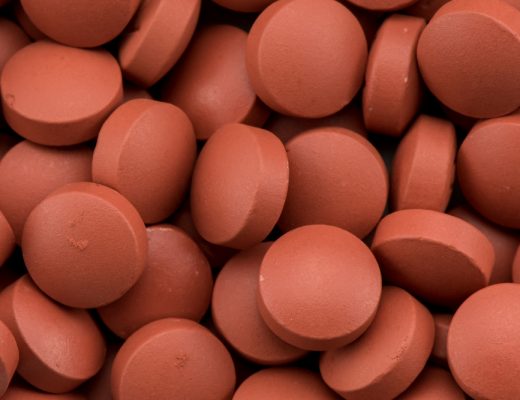