Scientist Injects Himself With Ancient Bacteria For Eternal Life

Russian scientist Anatoli Brouchkov has injected himself with Bacillus F, a 3.5 million year old bacteria which he believes holds the key to eternal life. Humanity has been searching for immortality for as long as we have occupied this small planet. While we have failed to find the fountain of youth, the Holy Grail or the philosopher’s stone, Anatoli Brouchkov believes that ancient permafrost bacteria might hold the secret to eternal life.

Back in 2009, scientists found the bacteria Bacillus F during a dig at Mammoth Mountain in the Sakha Republic, a region in Northeast Russia, which has survived in a state of permafrost for millions of years.

Amazed by how a microorganism could survive for so long, scientists began injecting Bacillus F into fruit flies and mice to observe its effects. To everyone’s surprise, it helped older mice reproduce way passed the prime.

Anatoli Brouchkov, head of the Geocryology Department at Moscow State University, pulled an Indiana Jones and injected himself with the bacteria to become patient zero, the first human body to be intentionally exposed to Bacillus F.

“After successful experiments on mice and fruit flies, I thought it would be interesting to try the inactivated bacterial culture,” Brouchkov told The Siberian Times.

I started to work longer, I’ve never had a flu for the last two years,” he added.

However, Brouchkov admits that his experiment is incomplete and that there needs to be more testing to check whether or not the Bacillus F has had any negative side effects on his health.

“It wasn’t quite a scientific experiment, so I cannot professionally describe the effects. But it was quite clear for me that I did not catch flu for two years. Perhaps there were some side-effects, but there should be some special medical equipment to spot them. Of course, such experiments need to be conducted in clinic, with the special equipment and statistics. Then we could say clearly about all the effects.”

Whether or not Bacillus F holds the secret to eternal life is yet to be determined, but nevertheless, Anatoli Brouchkov will always be the fearless man who decided to put it to the test himself. 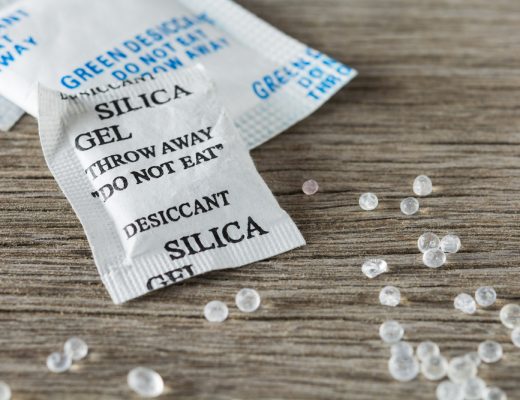 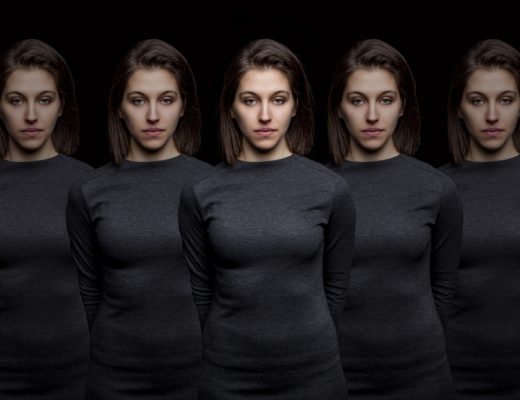 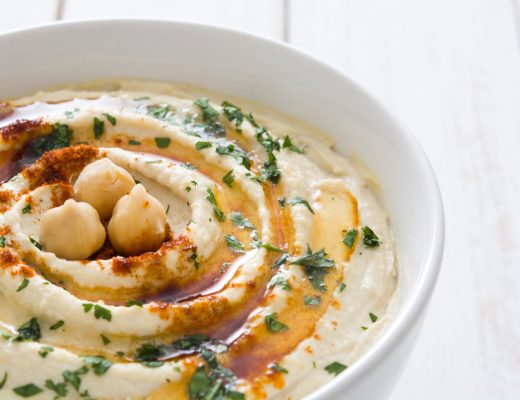