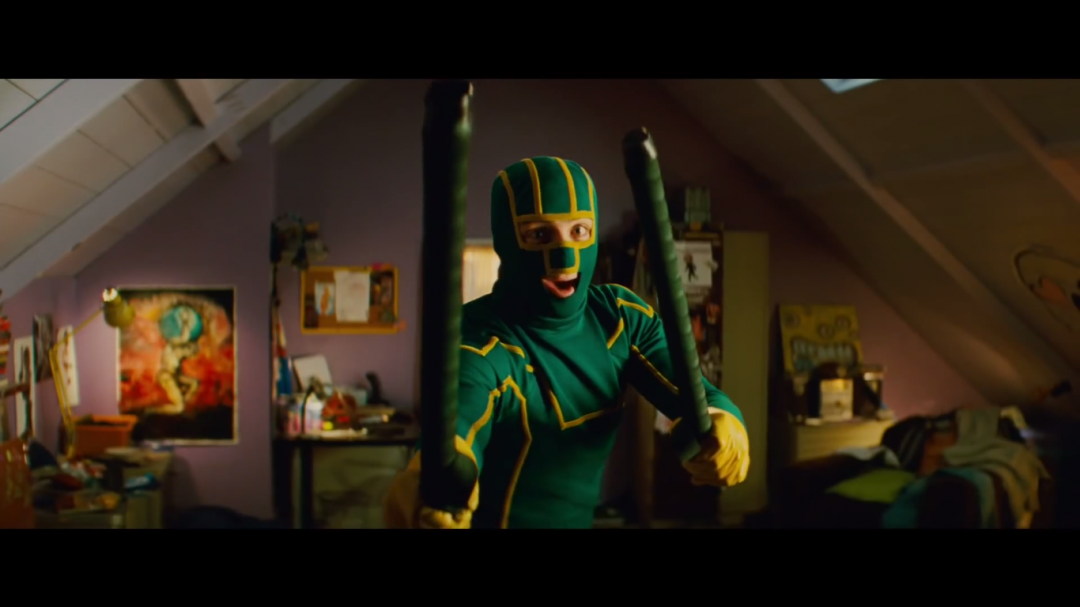 With Netflix and Mark Millar teaming up, we can expect many new Netflix Original movies and series based on comic books. Millar might even create new characters and storylines exclusively for his new partners.

“As creator and re-inventor of some of the most memorable stories and characters in recent history, ranging from Marvel’s The Avengers to Millarworld’s Kick-Ass, Kingsman, Wanted and Reborn franchises, Mark is as close as you can get to a modern day Stan Lee,” said Netflix chief content officer Ted Sarandos according to the company’s blog.

“We can’t wait to harness the creative power of Millarworld to Netflix and start a new era in global storytelling,” he added.

Millar previously worked with Marvel for eight years, during which he developed the comic books that inspired movies such as the Avengers, Captain America: Civil War, and Logan (Wolverine), which collectively grossed over $3 billion worldwide.

In 2004, he launched Millarworld which has given birth to eighteen character worlds since. Three of Millarworld’s movies – Wanted, Kick-Ass and Kingsman – have been developed into feature films and have grossed nearly $1 billion in global box office.

“We look forward to creating new Netflix Originals from several existing franchises as well as new super-hero, anti-hero, fantasy, sci-fi and horror stories Mark and his team will continue to create and publish,” said Sarandos.

Mark Millar, 49, is a Scottish comic book creator who have since 1994 worked with both DC Comics and Marvel, the biggest names in comic books publishing.

“I’m so in love with what Netflix is doing and excited by their plans. Netflix is the future and Millarworld couldn’t have a better home,” Millar said. 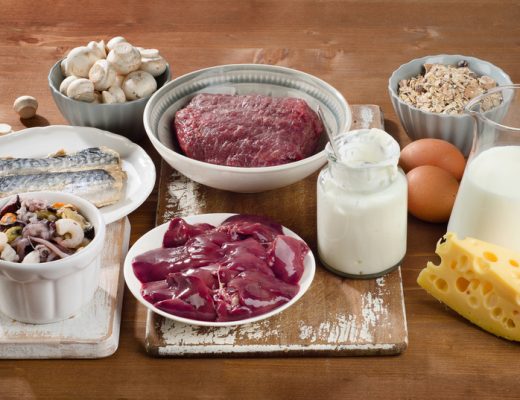 Why You Need Vitamin B12 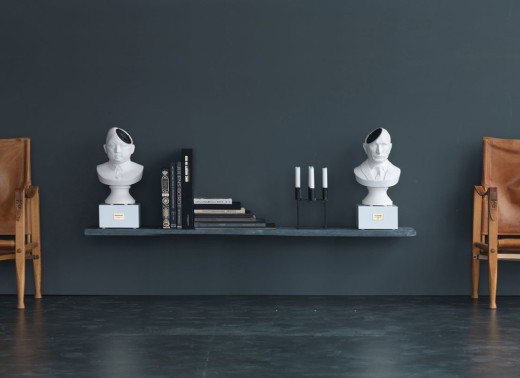 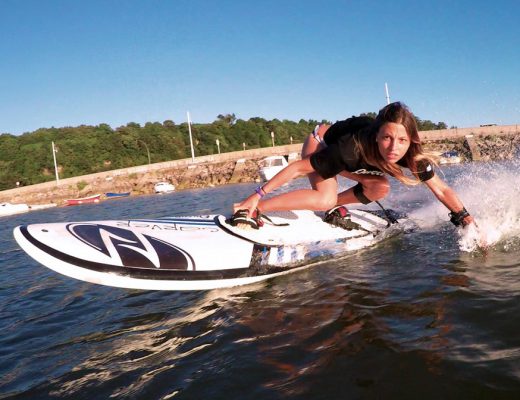 ONEAN – The Future of Water Sports