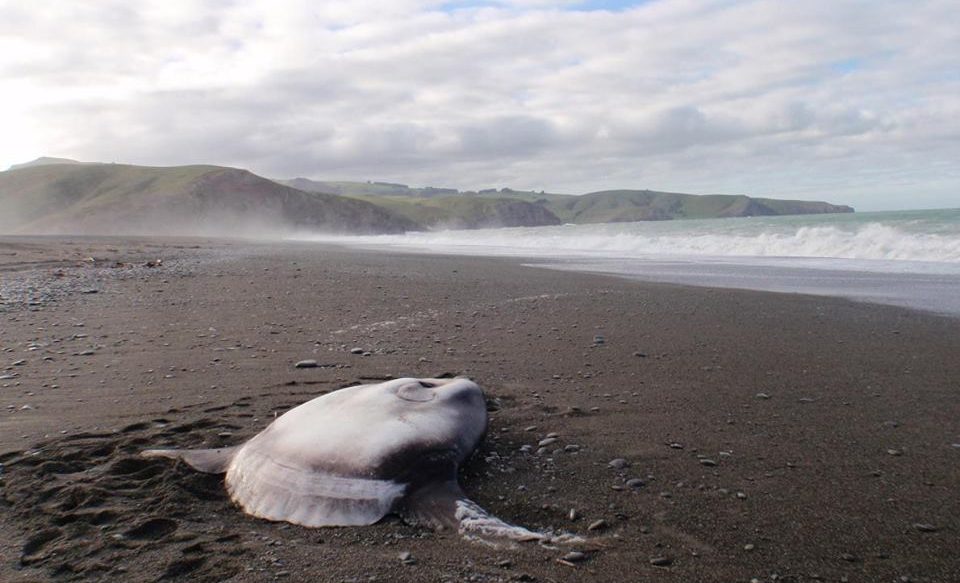 Scientists are excited as they have discovered a massive new two-ton species of sunfish hiding in plain sight.

A new species of sunfish was discovered on the shores of New Zealand after a specimen simply washed up on a beach. What makes this accidental discovery bizarre, is the fact that this type of fish weighs up to 2 tons and have been hiding in plain sight for more than 300 years.

The group of international researchers who made the discovery had been studying the Indo-Pacific region for four years before they found it. It is the first new sunfish species to be discovered in 130 years.

“The new species managed to evade discovery for nearly three centuries by ‘hiding’ in a messy history of sunfish taxonomy, partially because they are so difficult to preserve and study, even for natural history museums,” said lead researcher Marianne Nyegaard.

The study published in the Zoological Journal of the Linnean Society details the findings made by Nyegaard and her team as they traveled thousand of miles along the coast of New Zealand collecting samples from 27 specimens of the new species washed up on remote beaches. Being heaviest of all osteichthyes (bony fish), the sunfish can grow as long as three meters and weigh as much as 2 tons.

The Te Papa fish collection manager, Andrew Stewart, was astonished by the circumstances of which the discovery was made. He has been quotes telling NZ radio show, Sunday Morning, that “most new things that we find are small, or they live in dark holes at the back of reefs.”

“Here’s something that lives right in front of us, and we just had [it] literally washing up on the beach in good numbers, and yet we hadn’t recognized it,” he continued.

The new species is now known as the ‘Mola trecta’ or the ‘hoodwinker sunfish’, and scientists and fisheries are now working together to protect it.

All pictures are courtesy of Patrick Yananton/Facebook 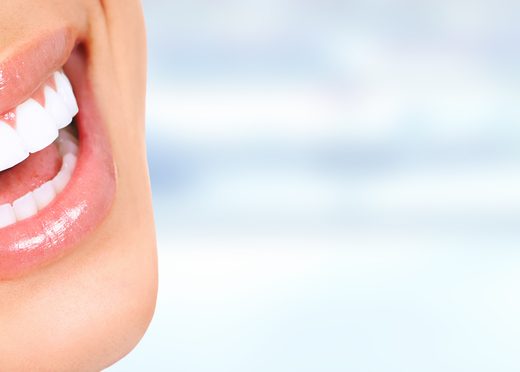 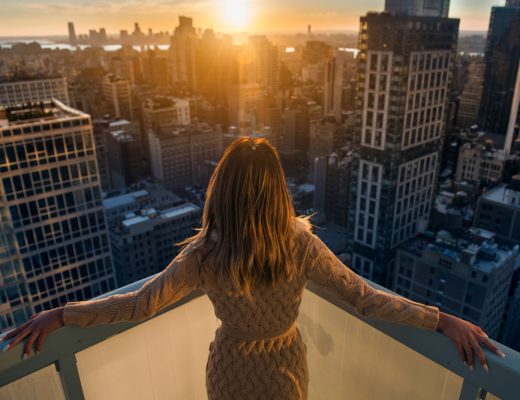