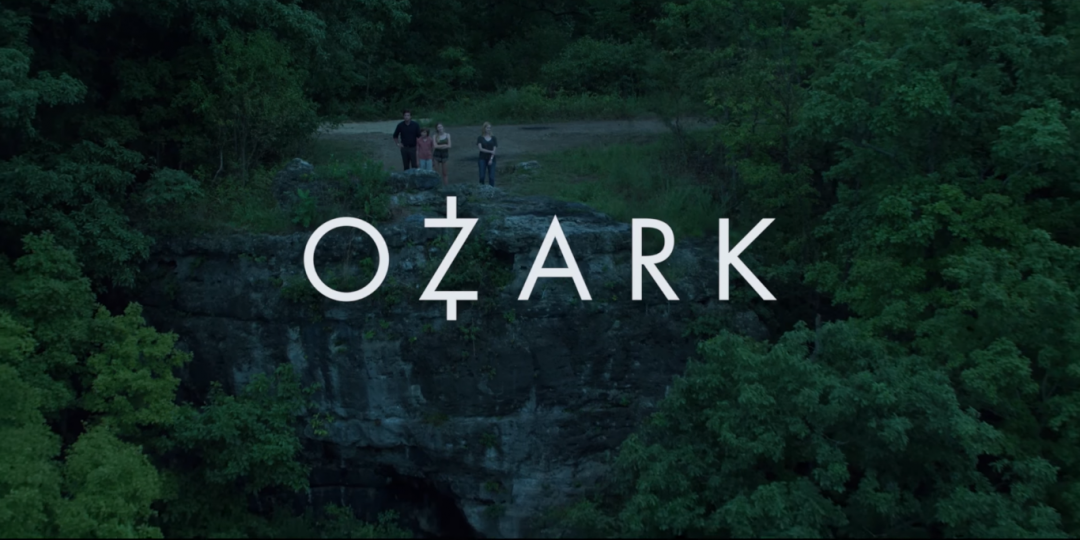 Jason Bateman takes a break from comedy to give you a nerve-racking dramatic performance in Ozark.

Ozark follows the life of a financial advisor which is suddenly changed when his former partner leaves him in debt to a vicious drug cartel. He is forced leave his life in suburban Chicago and relocate to the Missouri Ozarks to launder millions of dollars for the second largest drug cartel in Mexico, along with his two kids and cheating wife who he can’t stand.

The drama series was created by Bill Dubuque, and stars Bateman, who is also directing and producing the show, alongside Laura Linney as his wife, Wendy Byrde, and Julia Garner as Ruth Langmore, a 19-year-old trailer trash criminal causing trouble the Byrdes don’t need.

The first season was released on Netflix on July 21, and is composed of ten 60 to 80 minutes-long episodes.

Ozark has received generally strong reviews, particularly for Bateman’s rarely seen non-comedic performance, and has a 95% approval rating by Google users. Critics have positively described it as similar to Breaking Bad, mainly for both shows sharing the premise of a normal protagonist suddenly immersed in a world of crime.

It is still not clear whether or not the show will return for a second season, but according to viewer ratings and reviews, it most likely will run for a lot longer than that. 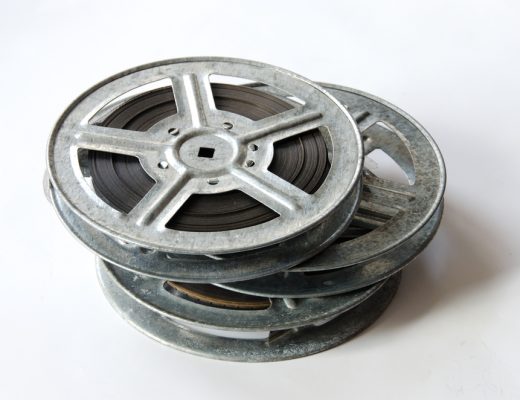 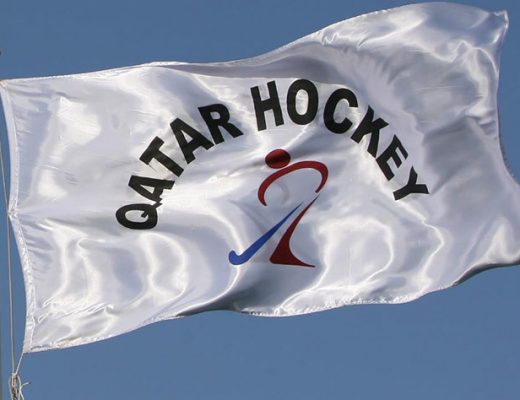 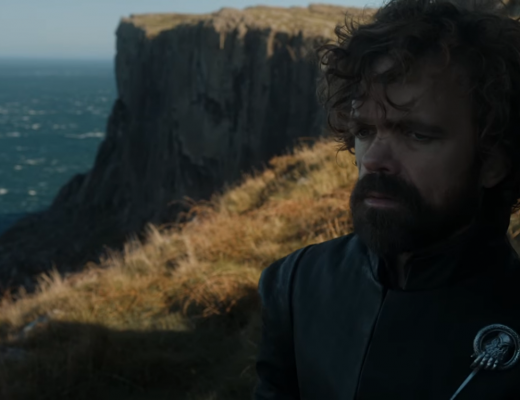