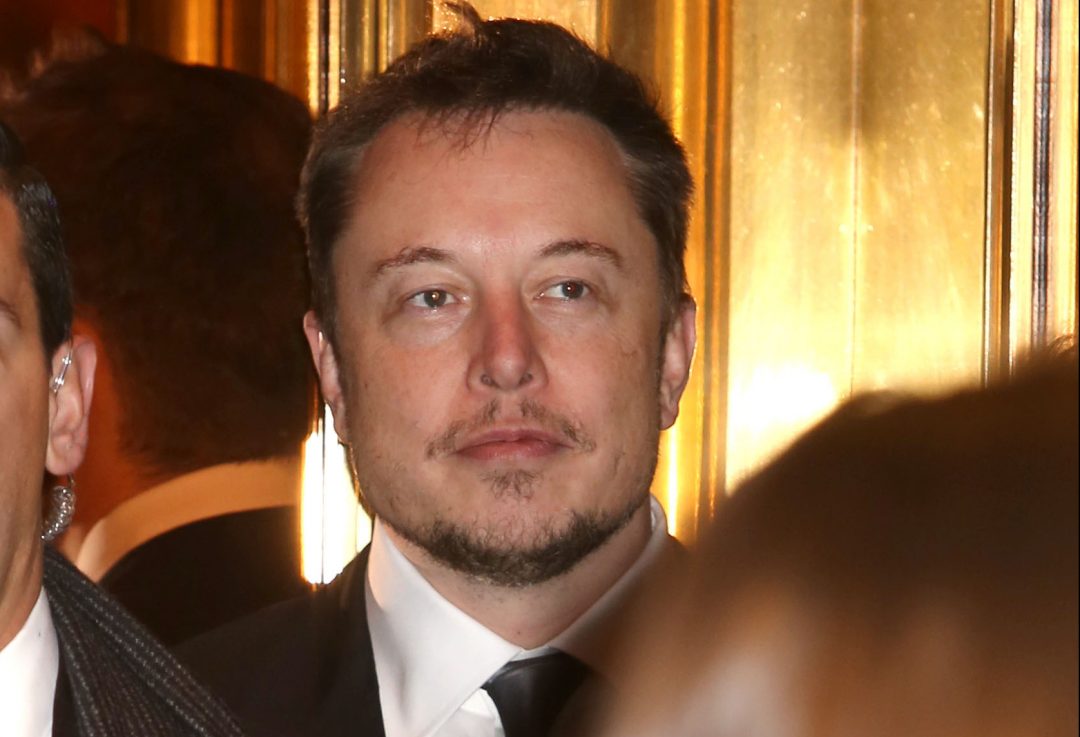 The underground 760 mph Hyperloop will run along the east coast of the US, travelling from from New York to Washington DC in just 29 minutes.

Elon Musk has said that he has received permission for his from the US government to build an underground hyperloop along the country’s east coast.

He announced the news through Twitter, saying that he had received “verbal govt approval” without revealing who he had received permission from, but said that it was at “federal level.”

“City center to city center in each case, with up to a dozen or more entry/exit elevators in each city,” he said in a following tweet.

The underground tunnel will connect New York with Washington DC through Philadelphia and Baltimore, and will be able to cover the some 450 kilometers in less than half an hour. Musk mentioned his hyperloop concept, a mode of transportation by which pods travel travel on air bubbles through sealed tubes without any air resistance, publicly first in 2012

The idea was picked later picked up by several tech companies, including California-based Hyperloop One who unveiled a plan for a NY-to-DC system earlier this year.

While refusing to answer back to people asking who gave him permission, he told said: “If you want this to happen fast, please let your local & federal elected representatives know. Makes a big difference if they hear from you.” 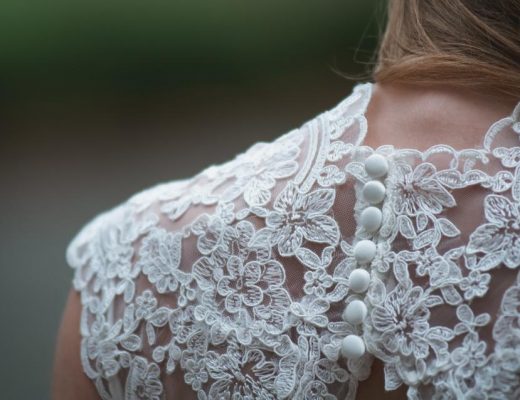 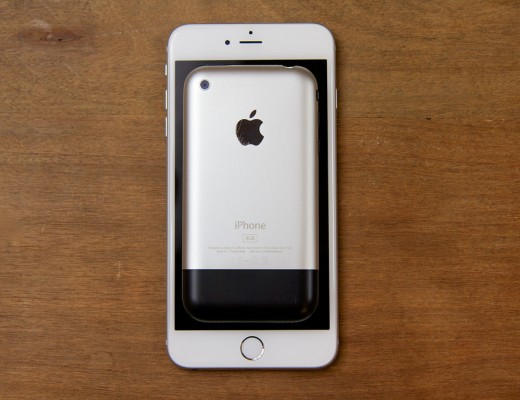 On The Evolution Of The Iphone 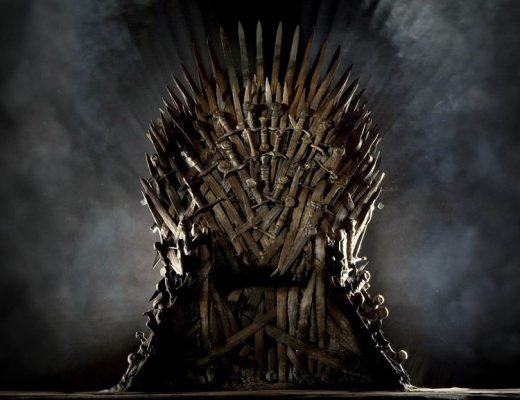