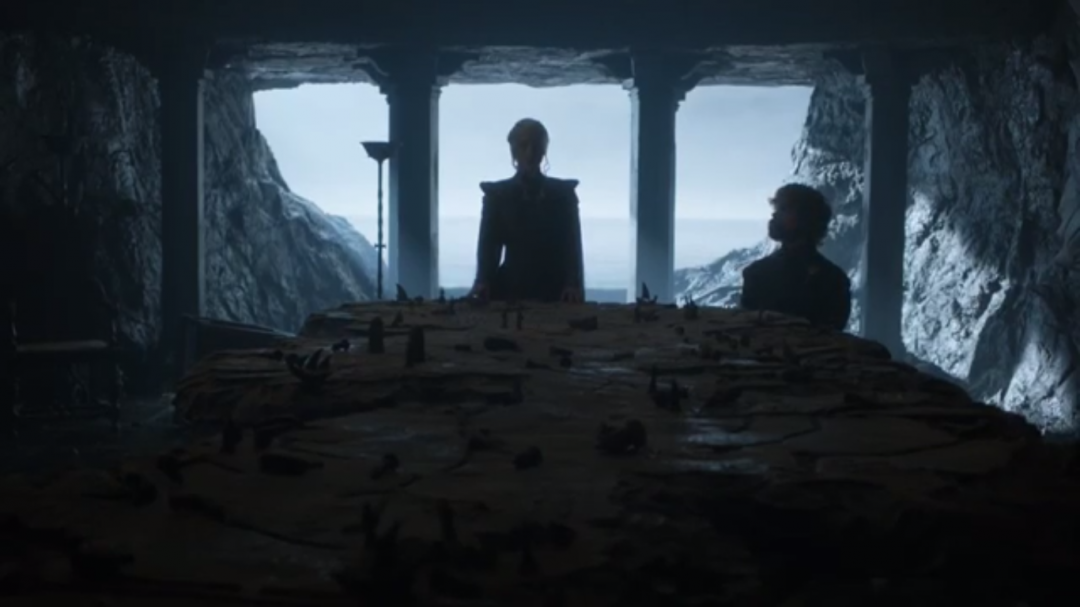 Game of Thrones is back, we watched it, no spoilers, just teasers and hints. Big changes are happening in Westeros.

Have you been waiting tirelessly for season seven of Game of Thrones but haven’t had the chance to watch the premier yet? We got you covered. No, we’re not gonna spoil it for you. We’re just gonna tease you a little to get you more excited.

When it comes to GOT, nothing surprises us anymore, but things have a way to get more interesting.

If you thought you knew Arya, you’re in for a face of her you’ve never seen before. The season itself kicks-off with a massacre, and Ms. Aryah is the mastermind behind it.

Many of us didn’t expect Bran Stark to last this long. But it seems like he has an even bigger role this season, especially his eyes. His visions are more vivid, more frequent and they show nothing but tragedy.

Jon Snow, the King of the North, is preparing for his biggest battle yet. In order to win, he has to take tough decisions, form unlikely alliances, and collect as much dragonglass as possible.

Remember Sam? The shy, big kid who everyone made fun is not taking shit from anyone anymore. He is seeking a higher calling, even if it means he has to go behind some backs.

As for the lovely Daenerys, she makes it back home, home to Dragonstone. While what she’s preparing for remains unknown, she’s determined to wreak havoc.

And for the last teaser: Sandor “The Hound Clegane” makes his peace with fire, as well as demons haunting his past. 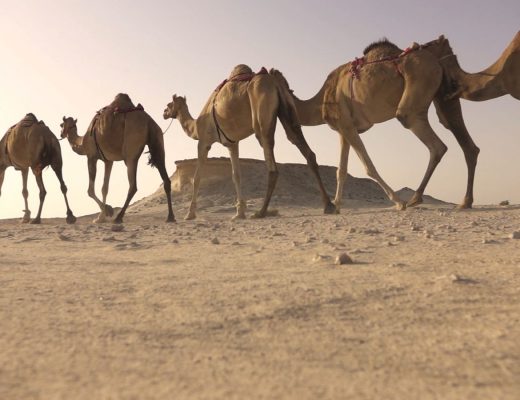 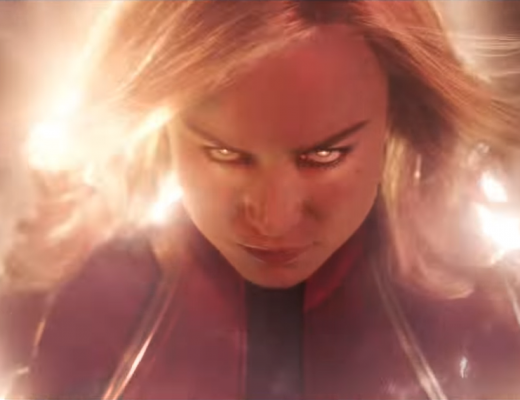