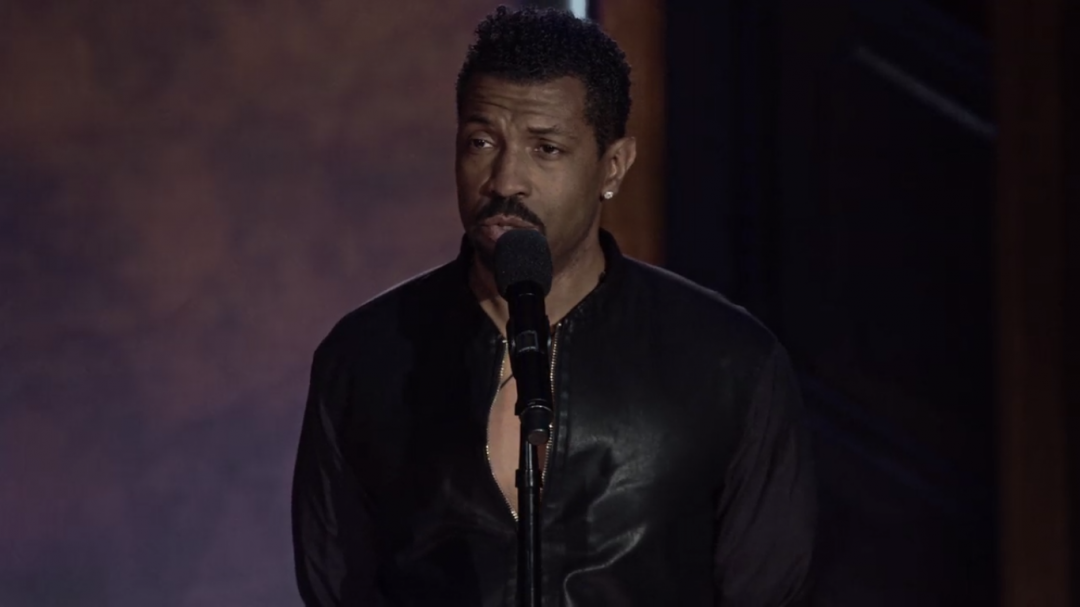 Comedy enthusiasts prepare yourself for a season of laughter as Netflix drops The Standups.

It’s been a good year for comedy so far, especially if you have a Netflix subscription. They have brought us specials from comic geniuses like Trevor Noah, Bill Burr, Amy Schumer, Jim Norton, Louis C.K., Tracy Morgan and even the legendary Dave Chappelle. But now, it’s time for The Standups.

The first season was just released, it has six episodes, which means six unique shows from six unique comedians.

Maybe none of the names ring big bells, but all of them ring big laughs. Participants of the first season include Deon Cole, Fortune Feimster, Nate Bargatze, Nikki Glaser, Beth Stelling and Dan Soder.

With a little help of Google you can find out that you’ve either seen them before, or you know of something they were part of, and after this you’ll probably be seeing more of them.

Each episode is unique special that runs for about half an hour, and we are already excited about season two.

Call your friends over, get a lot of snacks, and prepare yourself for a night of laughter. 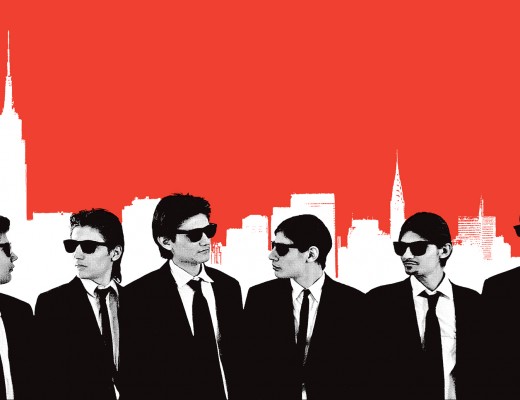 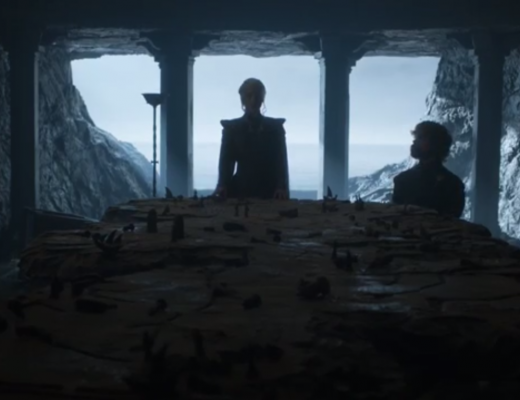 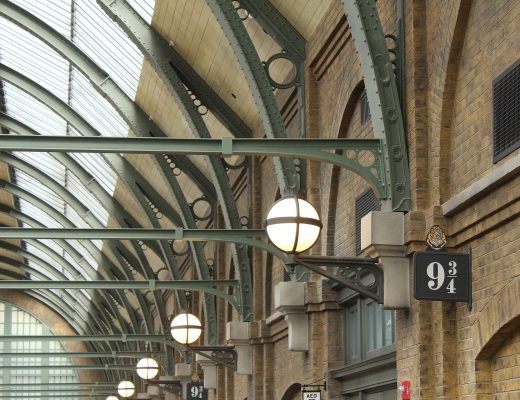