Facebook’s Aquila Has Lifted Off 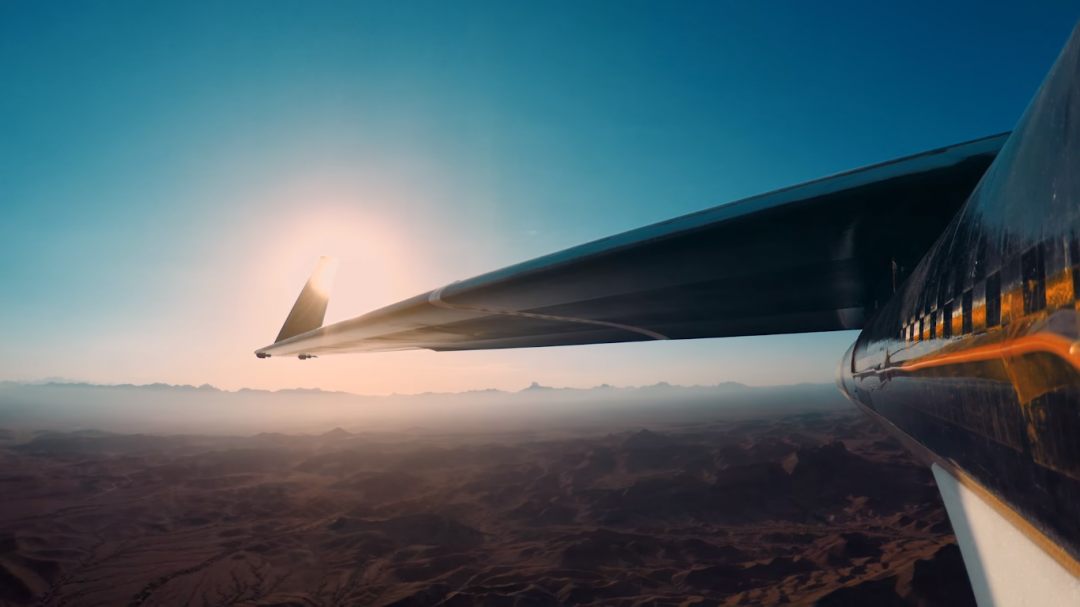 After years in the making, Aquila, Facebook’s internet beaming drone is up in the air and ready to start interneting.

Facebook recently announced that they have successfully complete the second test flight of their solar-powered, internet-beaming drone known as Aquila.

Above the skies of Yuma, Arizona in the US, the wing-shaped drone flew for a full hour and forty six minutes. While an earlier version of the huge WiFi router crash landed during its maiden test flight, this time around the Aquila “ “landed perfectly on our prepared landing site”, Facebook said.

Aquila is part of a larger vision that Facebook has, one that is determined to bring internet to the furthest and most disconnected areas on the planet. The Aquila internet-beaming drone in the sky.

It is as simple as its purpose, one big wing-shaped WiFi beaming router gliding through the clouds. While it has a wider wingspan than a Boeing 737, it is so light that it requires as little energy as three blow dryers to take off and stay in the air.

The drone is completely solar-powered, and is designed to fly for months at a time at an altitude of around 18,000 meters.

Today, less than half of the world population are connected. With Facebook’s internet-beaming drones, the whole world count soon be connected and closer together. 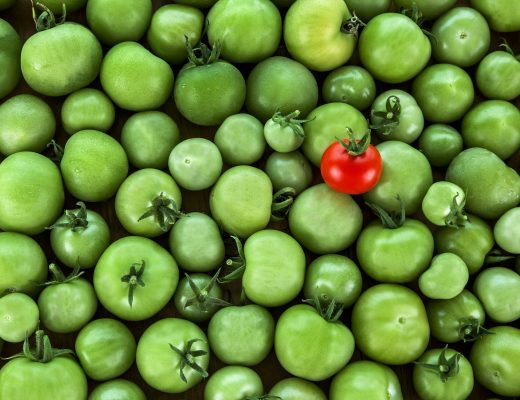 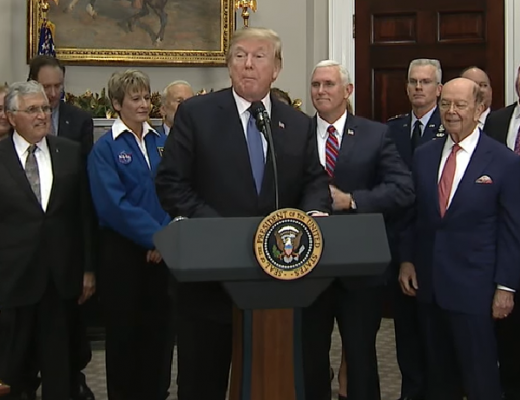 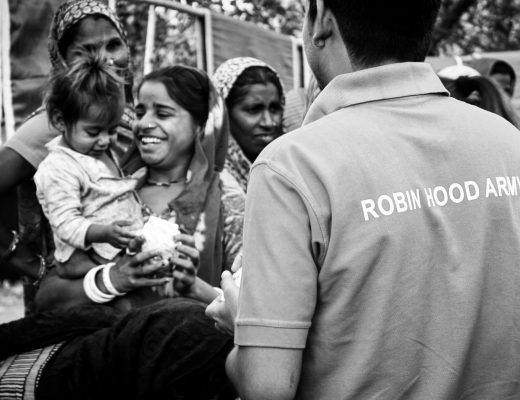