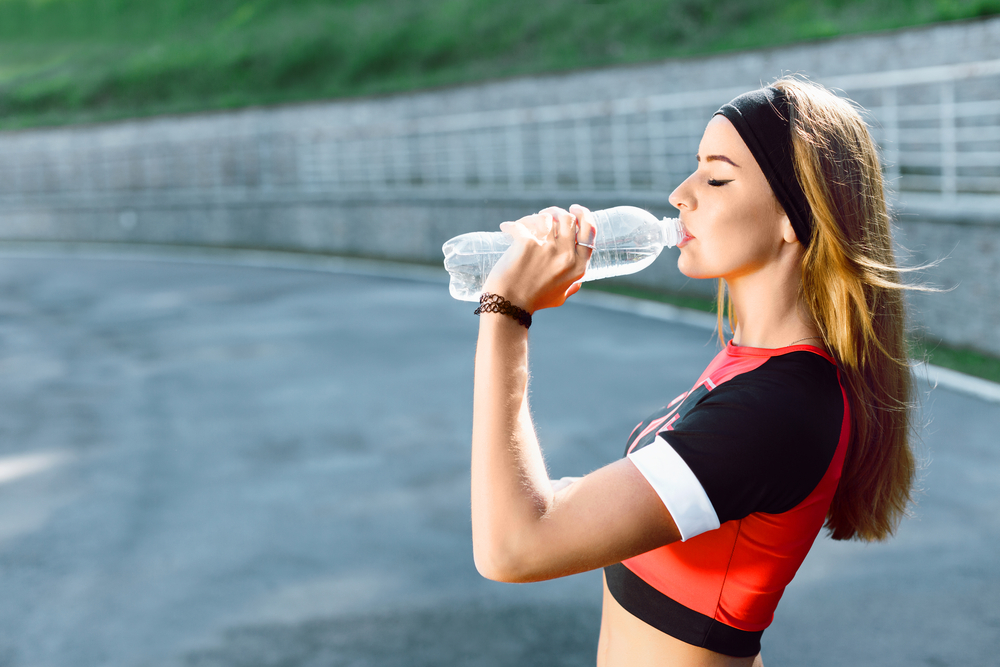 While you are encouraged to reuse many everyday products, plastic bottles do not make it to the list.

With the summer heat reaching record breaking temperatures, the best way to stay safe is to keep a bottle of water close by and take a sip as often as possible. But when you’re drinking out of reused plastic bottles, you could be doing your body more harm than good. Reusing everyday products is a smart idea because it is practical, economic and friendly to the environment. But when it comes down to refilling plastic bottles, you could be saving the planet but poisoning your own body at the same time.

The reason bottles could be dangerous is a chemical known as Bisphenol A (BPA), which is used in the manufacturing of many plastic household items, like water bottles.

When in your body, BPA mimics estrogen, a sex hormone found in both women and men. High levels of this chemical could disrupt your endocrine system and result in serious health issue, like breast cancer and birth defects.

However, these claims are very controversial since some scientists believe that the amount present in plastic bottles is not enough to cause any real harm. But this is not the only reason you shouldn’t be reusing them.

They tested water bottles an athlete used everyday for a week and found that more than 900,000 colony forming bacteria per square cm on average. This means it had more bacteria than the toilet seat in your house.

Also, 60 percent of the bacteria they found on the bottles were capable of making people sick.

So if you want to get environmental with plastic bottles, recycling is the best way to go. 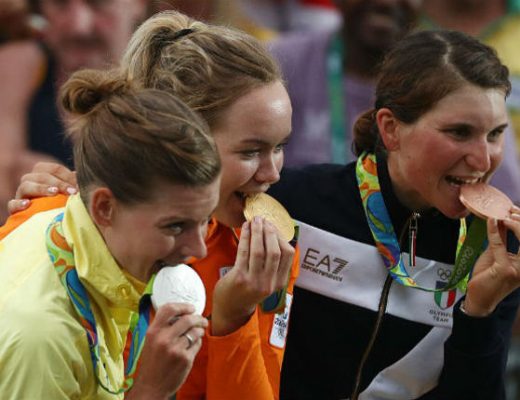 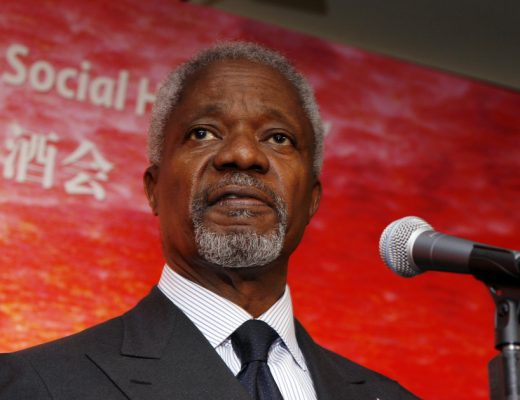 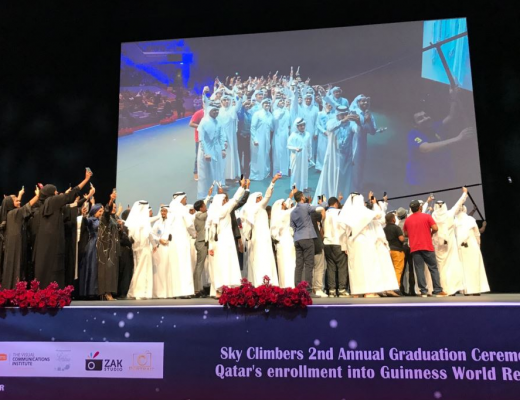