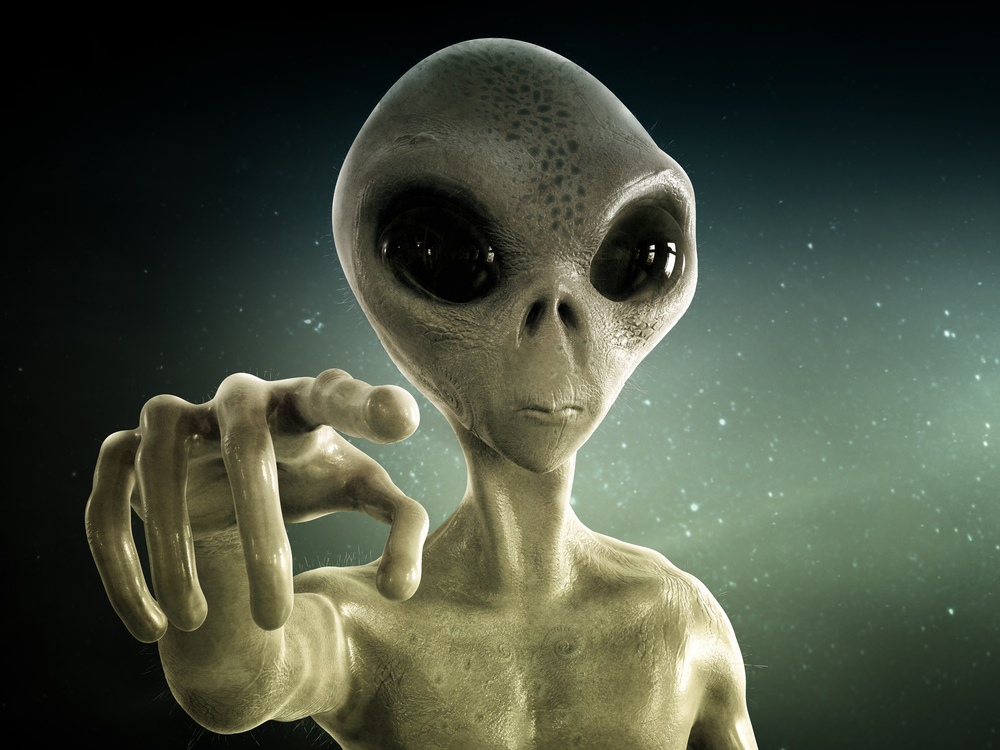 In their latest viral video, the hacktivist group Anonymous says that NASA will soon announce the discovery of alien life.

If they do, we can not say that we weren’t ready. For the past years, the American National Aeronautics and Space Administration has been searching for planets both in and out of our solar system that could host life. And with the discovery of several such planets, the discovery of alien life is imminent – if it exists that is.

The group posted a video on YouTube on June 20, which they opened with: “NASA, mankind is about to discover extraterrestrial life”, allegedly citing NASA spokesperson Professor Thomas Zurbuchen at the last meeting of the U.S. Science, Space and Technology committee.

And they don’t believe the life to be in the form of tiny organisms floating around in a space ocean, but intelligent and civilized life forms.

“25 years ago, we did not know that planets existed beyond our solar system, today, we have confirmed the existence of over 3,400 planets that orbit other suns and we continue to make new discoveries”, the masked speaker continues.

“Our civilization is on the verge of discovering evidence of alien life in the cosmos”, Prof. Zurbuchen said at the meeting. 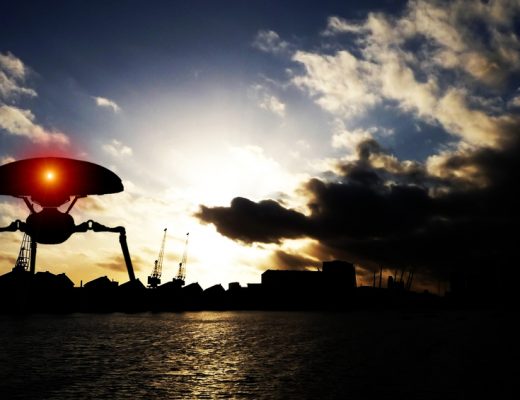 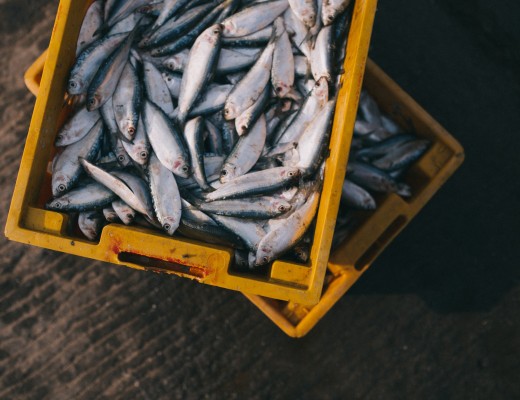 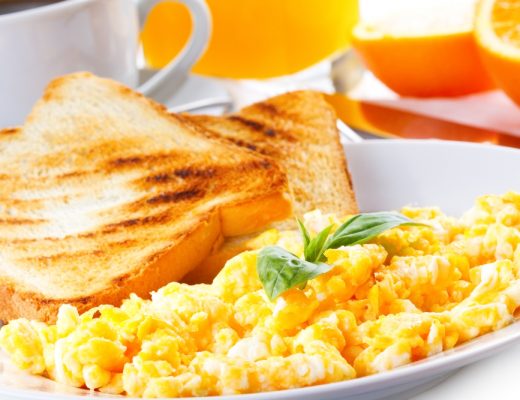 Cholesterol Isn’t Bad For You Anymore