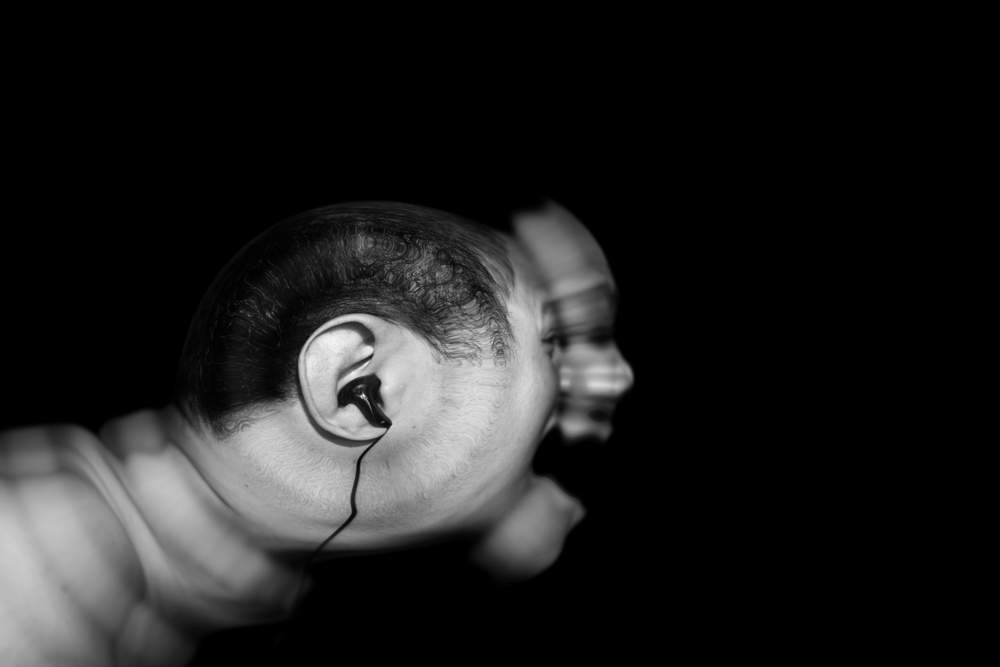 Millions of people hate the sound of their own voice and cringe whenever they hear a recording of themselves, there’s science behind it.

There’s a big chance, that you, like everyone else, have a bad feeling about your own voice. I like how you sound when you’re speaking, but once you hear a recording you can’t recognize yourself.

Scientists at the University College London decided to get to the bottom of this phenomenon and have returned with an explanation.

It is basically and simply all in your head.

Let’s break it down to you. When you hear other people speaking, your brain picks up the sound waves travelling through the air and turns them into audible sounds you understand.

However, when you hear yourself speak, your actually listening to a finetune of two different sounds. The first, are sound waves bouncing back at through the air, while the second is vibrations traveling through your vocal cords inside of you.

It travels up your throat, around your sinuses and all empty parts in your head, and that is what you hear.

That is why you feel like there’s a voice of someone else speaking when you listen to a recording of yourself. And since you’re not used to hearing your real voice, you’ll freak out and feel like it is the weirdest voice ever.

But in the end, no matter how strange you believe you sound, your friends are already used to it and they think you sound just normal. 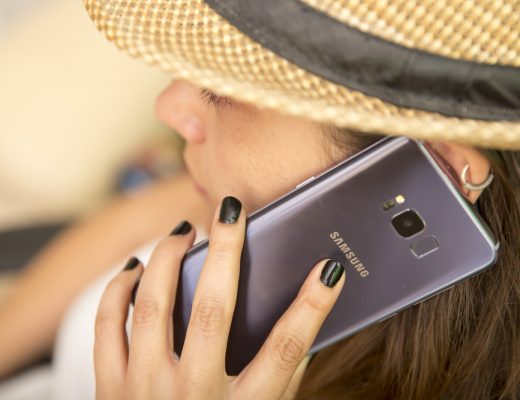 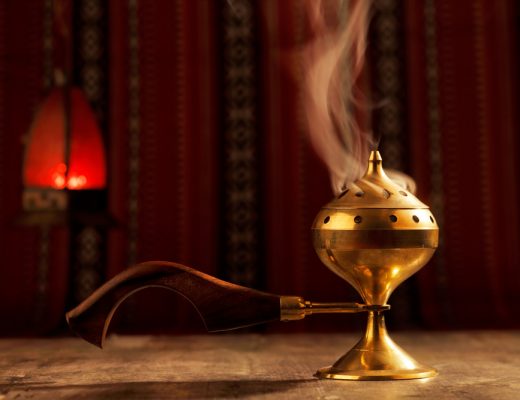 Oudh – More Than Just A Fragrance 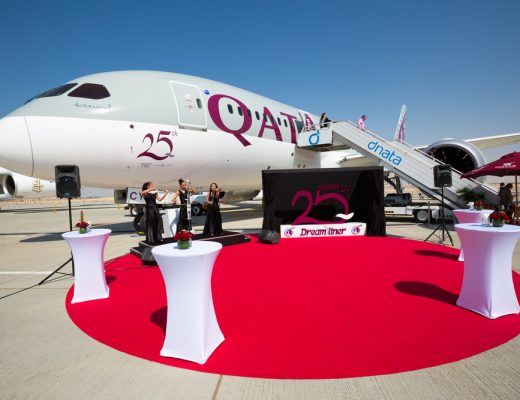