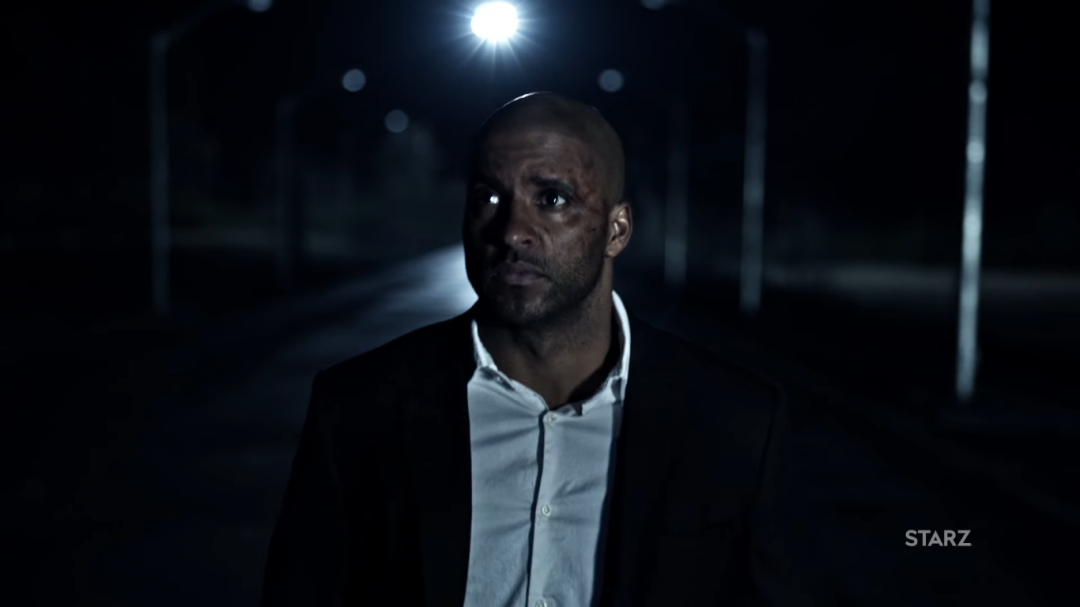 A story both strange and familiar, exploring belief and human nature like never before, that’s American Gods.

Shadow Moon is in way over his head, and despite knowing that, he knows not what it is he’s in. After three years in prison, he is released a day early to attend his wife’s funeral, but gets no chance to grief. On his way to bury his wife, he meets the mysterious Mr. Wednesday, who offers him a job and the world changes forever. Involuntarily, Shadow becomes the center of a war between American Gods.

The series aired first on April 30 on the Starz network application, and is based on the 2001 novel of the same name, American Gods. It stars Ricky Whittle as Shadow Moon, Emily Browning as his dead wife Laura Moon, Ian McShane as Mr. Wednesday.

After 8 episodes the first season concluded on June 18, and was renewed for a second season in May. Overall the show has received positive reviews and flexes a 95% approval rating on Rotten Tomatoes.

It is dark, yet hopeful, and despite it’s original theme, it is uncanny and familiar as it has drawn inspiration out of religion, folktales and myths from around the world. 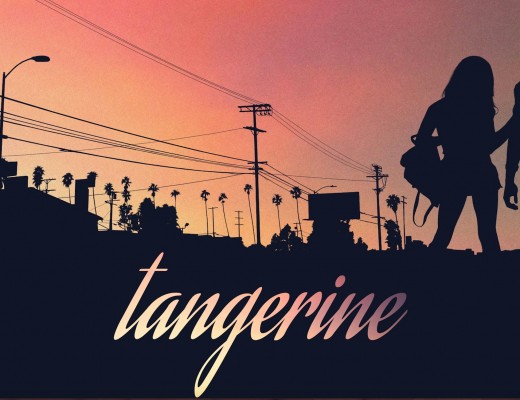 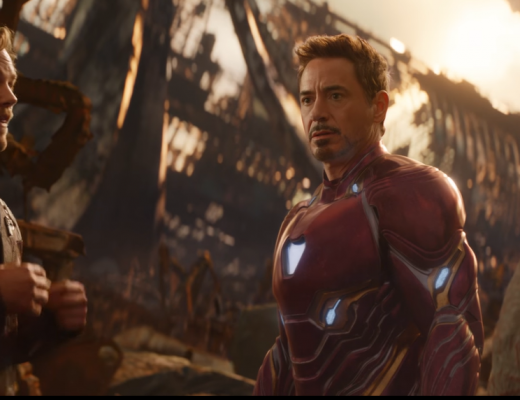 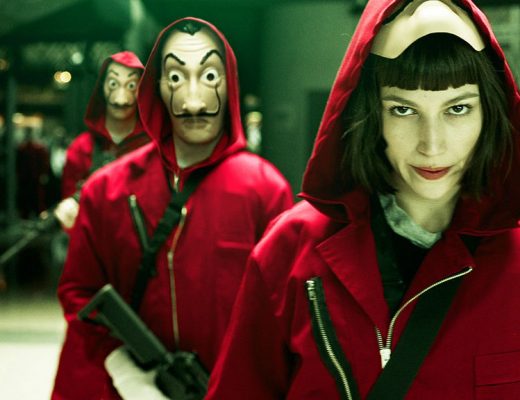