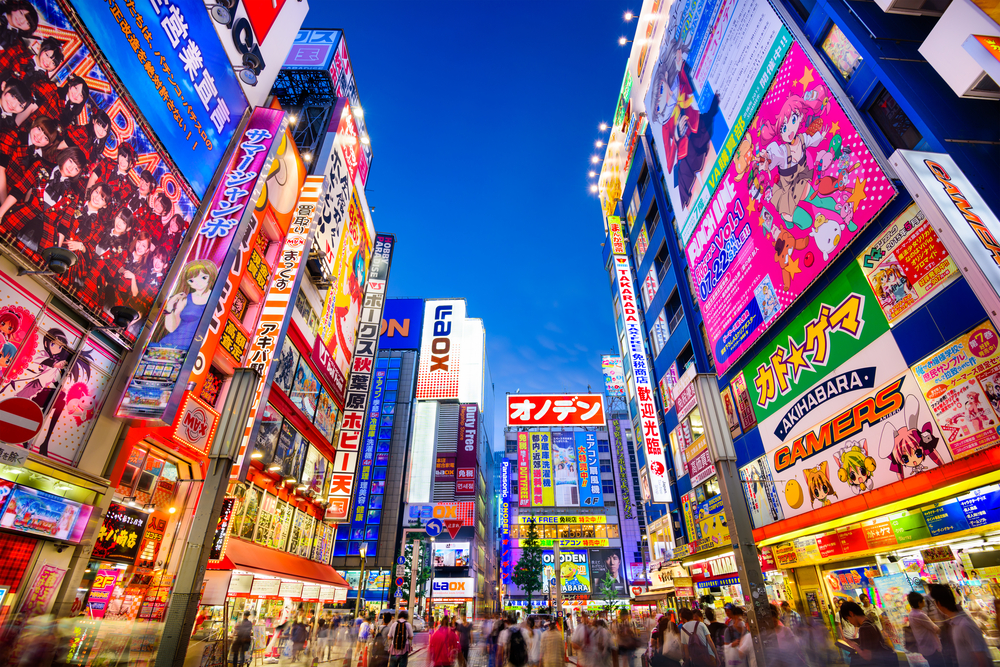 As it seems, while the world took one direction with technology and development, Japan went totally rogue.

If you ever get the chance to visit Japan, you’ll notice that it is unlike any other country around the world. It is normal for countries as old as the island nation to have strong ties to their history and heritage, but Japan is just completely strange to the rest of us.

Here are few things you’ll most likely only find in Japan: And these are not only used to purchase snacks. You pretty much buy anything from a vending machine in Japan, including cigarettes, underwear, toys, fries, pasta and umbrellas. When you need a power nap but don’t want to make the trip home, hotels packed with sleeping pods big enough for one person are all over. Falling asleep at work is unwelcomed anywhere in the world, but not in Japan. “Inemuri“, which translates into ”present while sleeping”, is a right protected by the law. Yup, when the Japanese service you, they service you well. It is customary to find taxis waiting with their doors open, which will close on their own once you’re in and the open on their own to let you out. What better time to soak your feet and relax than while on a train, speeding through the beautiful Japanese landscape. The Japanese have solved the parking crisis cities all over the world face by simply stacking cars on top of each other. How unusual? Since the year 2000, Nestle has released over 200 limited edition flavors for the Japanese market, including ginger ale, soy sauce, creme brulee, green tea, sake, and banana. Brands print their information and services on tissue packaging and then hand it out for free to people on the streets. Despite being effective, this method has not been picked up by the rest of the world. While you’d wonder why anyone would invest in the development of square watermelons, they actually very convenient in terms of stacking and transportation. You use it just as you would a regular toilet seat, but once you’re done, a small nozzle appears and sprays your privates with warm water. Some versions even include deodorization, dryers, and seat warming systems. 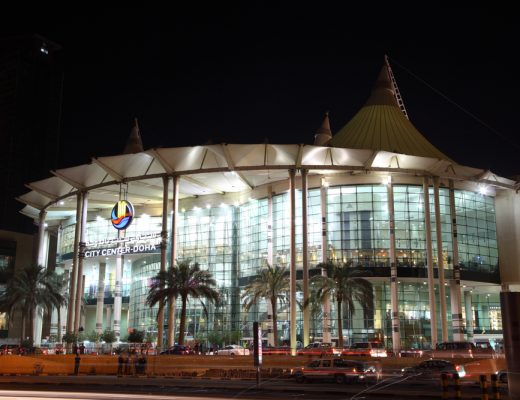 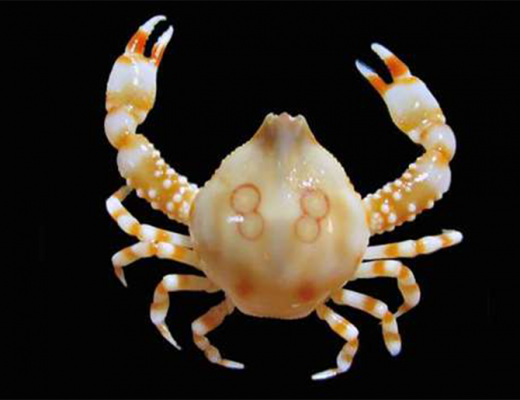 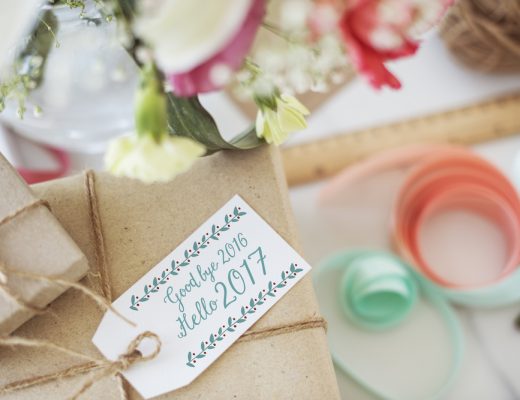