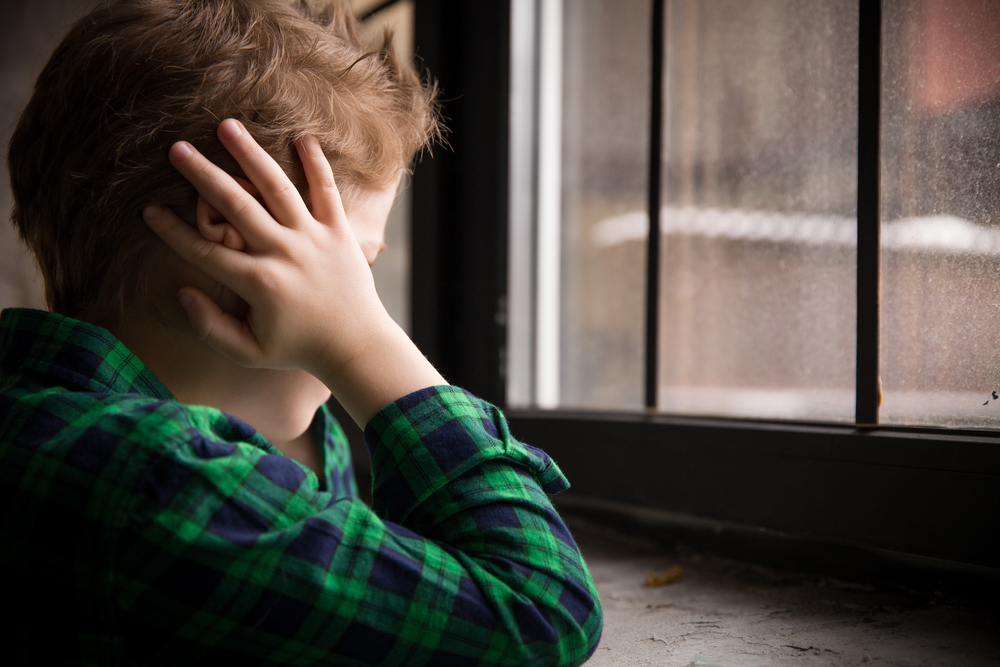 Recent research have found the suramin, a drug discovered a century ago, could possible help treat autism symptoms.

Dr. Robert Naviaux of the University of California, San Diego, previously showed that suramin could treat behaviors similar to those caused by autism in mice. Now, his latest research suggest similar results on humans.

The study published in the journal Annals of Clinical and Translational Neurology have led scientists to further investigate the claims. Suramin has been used to treat African sleeping sickness and river blindness in sub-Saharan Africa since as long ago as 1916.

Dr. Naviaux’s clinical trial involved 20 boys between the ages of five and14, who were divided into two groups equally. The first group was given controlled doses of suramin, while the second group was given a placebo. The results were astonishing.

Within 45 days, the patients who were given the drug showed better performance in language ability, social interactions and milder repetitive behaviour.

One child who has not speaking a complete sentence in 14 years, after receiving the drug, told his father “I want to eat chips.”

However, once the they children stopped receiving the drug the improvements were reversed.

Scientists still don’t know what causes autism. Despite the widely-believed theory of hereditary causes, no responsible gene has yet been identified.

Dr. Naviaux and his team hypothesise that autism could be cause by a “cell danger response”, where the body’s cells are permanently fixed in safety mode – like when they are exposed to viral attacks – which hinders them from normal cellular activity.

Suramin works by protecting cells from purines, compounds which trigger the danger response.

At the time being, Dr Naviaux is conducting a slightly larger trial, with 40 children this time. Let’s hope for the best. 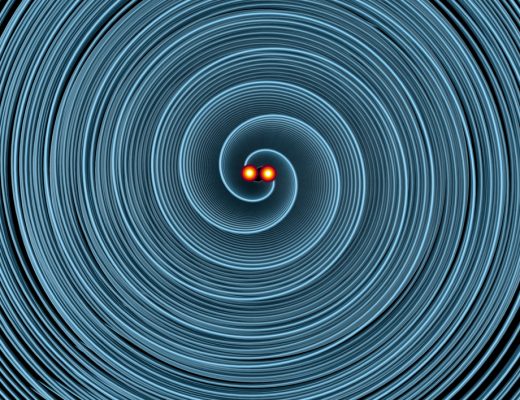 What Are The Nobel Prize Winner Gravitational Waves? 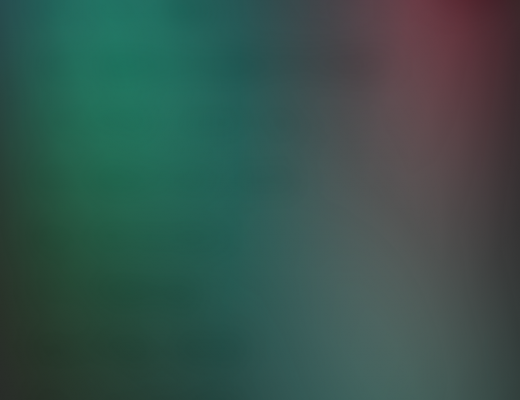