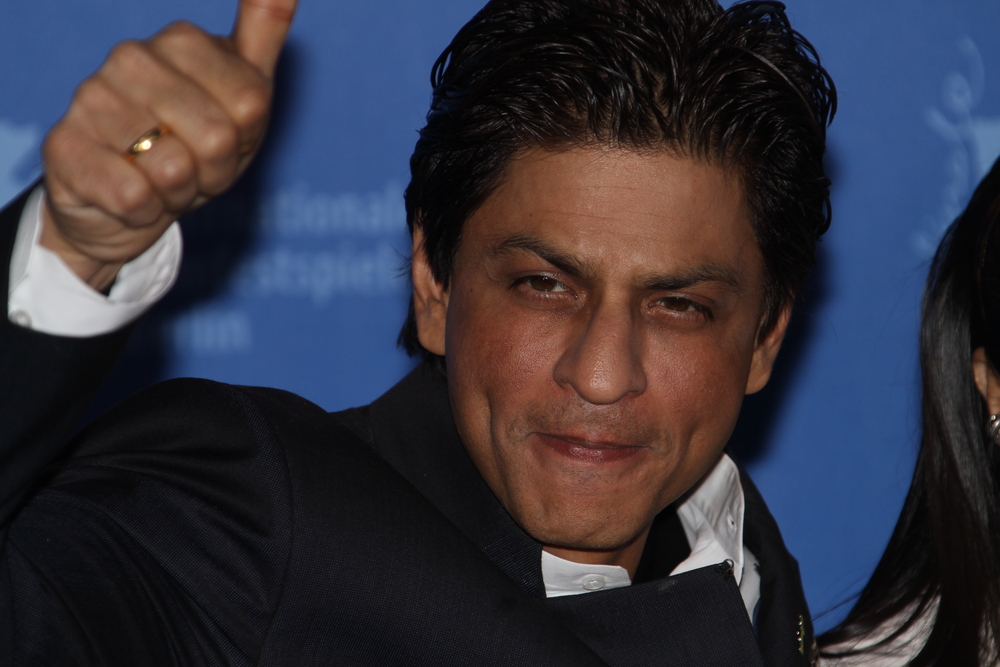 Airing this Ramadan on MBC, Ramez Galal puts Indian superstar Shah Rukh Khan to the test on what is one of the most brutal pranks shows out there.

Shah Rukh Khan, dubbed the King of Bollywood, is a leading Indian actor and film producer with millions of fans across the world. While already famous across the Arab World for his roles in big Indian productions, he became more known to the Western World when he starred in the award-winning My Name Is Khan.

A promotion for Ramez Galal’s latest version of his reality TV show, in which he pranks celebrities, mostly Arab, shows an angry Khan draggin Galal across the Abu Dhabi desert.

In his latest season of the show, airing throughout Ramadan on MBC, Galal tricks celebrities into believing that they are invited to Abu Dhabi for an interview with the popular Lebanese TV host Neshan. Once in Abu Dhabi, they are taken on a desert safari, where the car they are in suddenly gets stuck in quicksand and starts sinking, causing the celebrity to panic out of fear.

As soon as the news about SRK’s appearance made it online, fans went crazy!

@iamsrk waiting to see you at Egyptian prank with Ramez Galal.. you are amazing 😘😘 pic.twitter.com/L2NDYfQ0Gs

One Egyptian fan who says that SRK “is My World He changed My Life… He’s Like Family to me” in her bio, sympathized with the King of Bollywood.

Oh my god… SRK and Ramez Galal in this Ramadan 😭😭 Why Ramez You're so evil?? https://t.co/BuAbLYVauB

Another loyal fan from Egypt even apologized for the mean prank.

#رامز_تحت_الأرض excuseus sorry for what happend with ramez show excuse us if u felt angry and mad with him @iamsrk pic.twitter.com/N0f3moQxnT

The show is known for taking very brutal pranks too far, leading victims to believe that their lives are in danger.

During last year’s season, Ramez pranked actors Antonio Banderas and Steven Seagal. The American actors were lead to believe that a hotel they were being interviewed in caught on fire, with explosions going off as they were making their escape.

Back in 2015, Galal pranked Paris Hilton, leading her to believe that an airplane she was on was crashing. 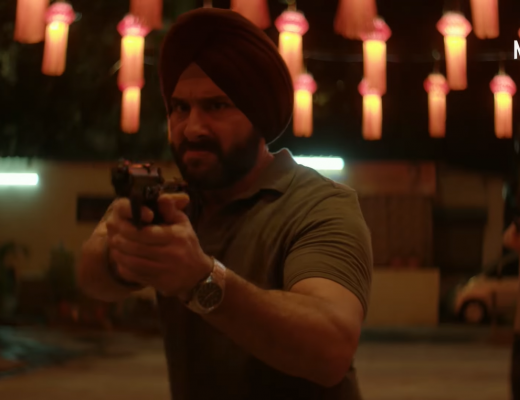 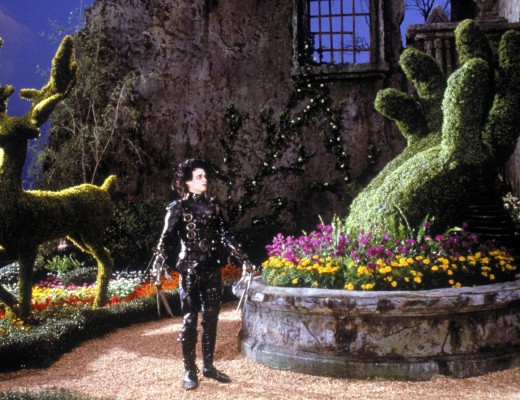