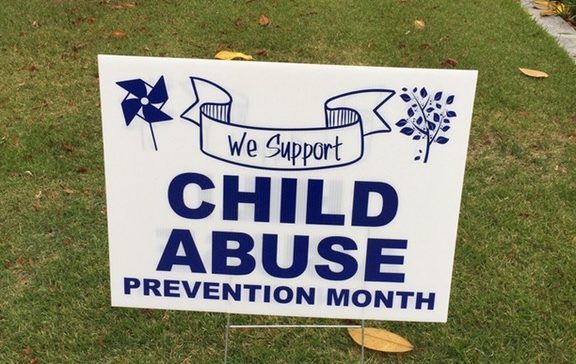 These 25 design fails will leave you totally confused about how they happened.

If there’s anything you could learn from these design fails, it is to never choose price over quality and to always proofread. When you wanna pick the wrong color every time – Reddit When not even Google Translate can help you – Reddit When you mean one thing but say another thing – Reddit Don’t you need math to get into design school? – Reddit Who said anatomy and fun don’t go together? – Reddit 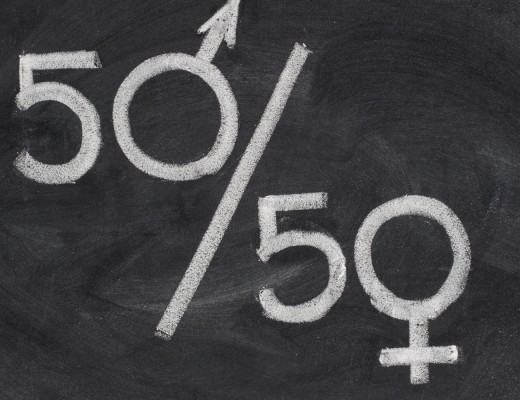 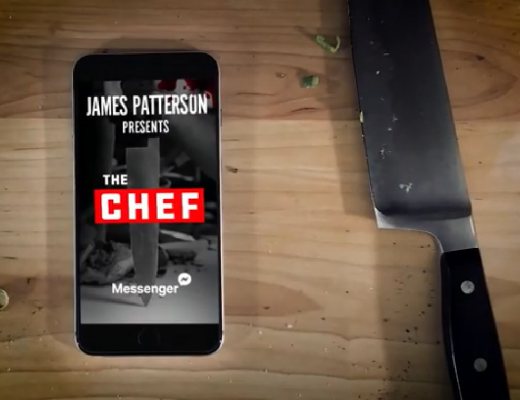 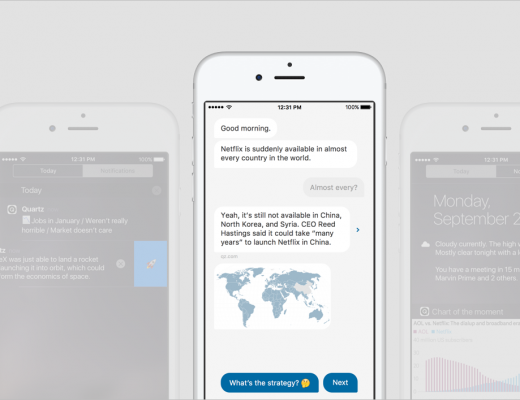