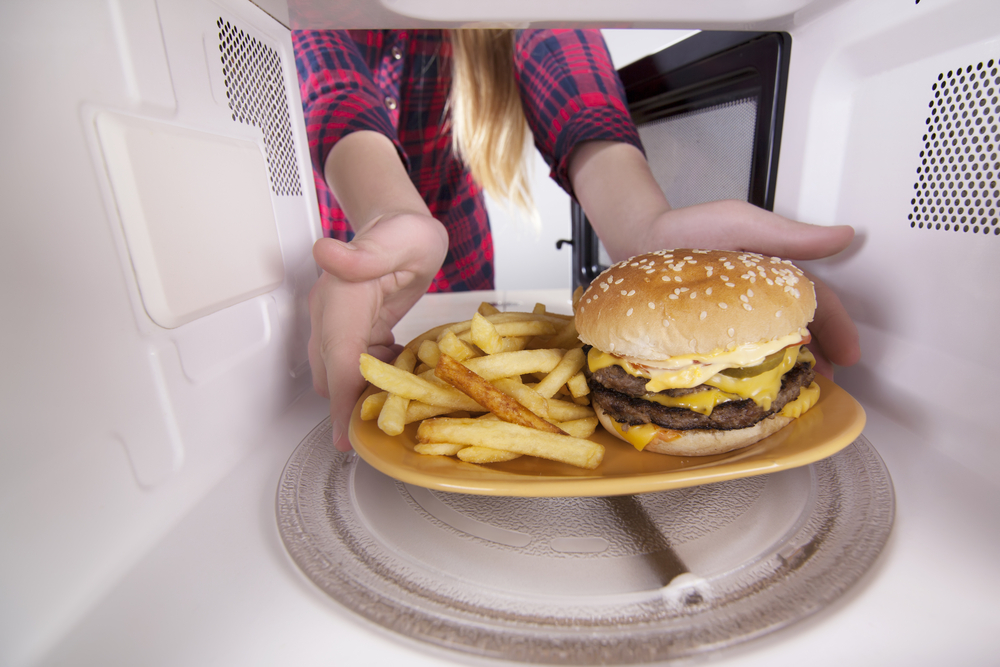 “Is this microwave safe?” has become one of the most common questions, especially around kitchens and office lunchrooms.

The small box called microwave oven was first built by Raytheon in 1947, and by the end of the 90s they were available in almost every household around the world. Since then, preparation of food has become quick and easy, and leftovers had never been as popular. We all know how it works, you put something inside, set the timer, a few minutes later it goes bing!, and your food is hot and ready. But as simple as this sounds, putting the wrong thing in can be potentially dangerous.

The first thing you should never heat inside a microwave is nothing. Yes, nothing. When there’s nothing inside for the magical microwaves to heat, they will start bumping into each other and could possibly ignite and start a fire.

Other things you should never microwave are things that could reflect microwaves, in other words, any metal. This includes aluminum foil, cutlery, or metal food containers.

You should also never put in plastics, unless the plastic says it is microwave safe. People usually make the mistake of believing that the container is microwave safe just because there’s food in it, that’s nowhere near the truth. Tupperware and styrofoam are big no-nos, as well as anything else that your food comes in.

While some plastics melt under the heat, others release toxic byproducts which can cause serious health problems. Even though it goes without saying, never anything made out of paper or cardboard, because obviously they can catch fire.

However, there are special types of plastic that are safe to heat and they are usually easy to spot. Microwave-safe plastics usually say they are, or have the symbol of a microwave or three horizontal waves.

Also, some foods might not be safe to heat using this kind of technology. Foods like eggs, because they’ll explode, or grapes and peppers, which will catch fire.

See? That was an easy list to remember. Keep these things out and microwave away! 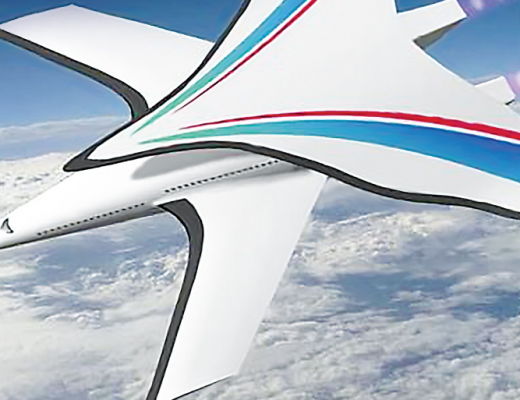 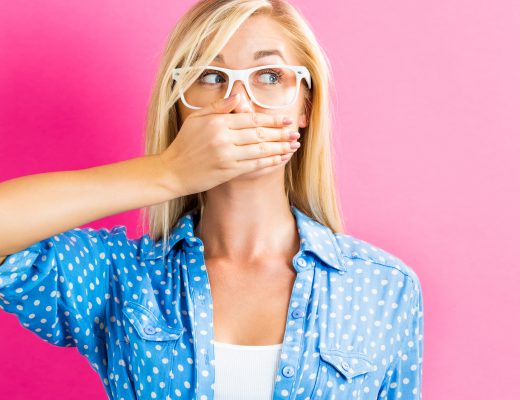