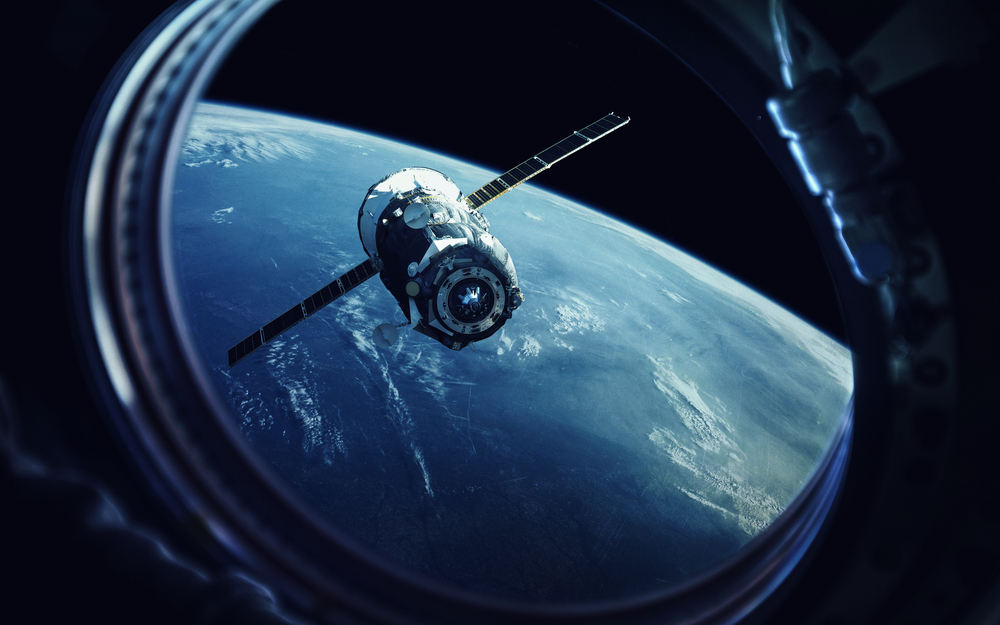 The acknowledged theoretical physicist and University of Cambridge professor Stephen Hawking has backed down from his previous 1,000-years deadline he set last November for the human race to find a new planet.

Today, he believes that the deadline is less than a hundred years. Read more about potential of life surviving outside of planet Earth and nearby planets similar to ours.

In a new documentary titled “Expedition New Earth”, Hawking will travel the world alongside his former student Christophe Galfard and engineering professor, Danielle George, in search of possible ways for humans to reach and colonize new planets.

The documentary will be part of the BBC’s “Tomorrow’s World” science season and will aired later on this summer.

In a description posted on their website, BBC reports that “professor Stephen Hawking thinks the human species will have to populate a new planet within 100 years if it is to survive. With climate change, overdue asteroid strikes, epidemics and population growth, our own planet is increasingly precarious.”

Together, the trio will travel the world to explore “the latest advances in astronomy, biology and rocket technology,” to prove Hawking’s ambitions of human life beyond Earth possible. they travel the world in search of answers. From the Atacama desert to the wilds of the North Pole, from plasma rockets to human hibernation, they discover a whole world of cutting edge research. The journey shows that Prof Hawking’s ambition isn’t as fantastical as it sounds – that science fact is closer to science fiction than we ever thought.

The Daily Express quoted the genius saying that “we must . . . continue to go into space for the future of humanity,” last November during speech at Oxford University Union. Adding that he doesn’t “think we will survive another 1,000 years without escaping beyond our fragile planet.” 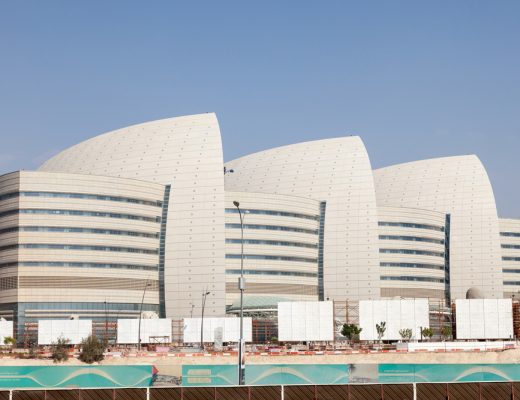 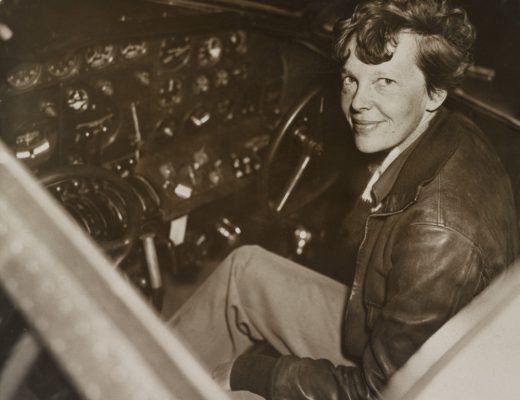 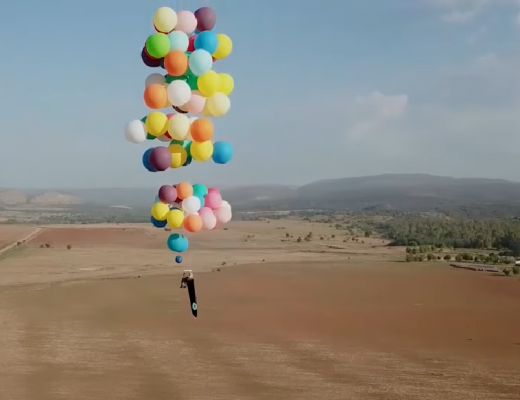