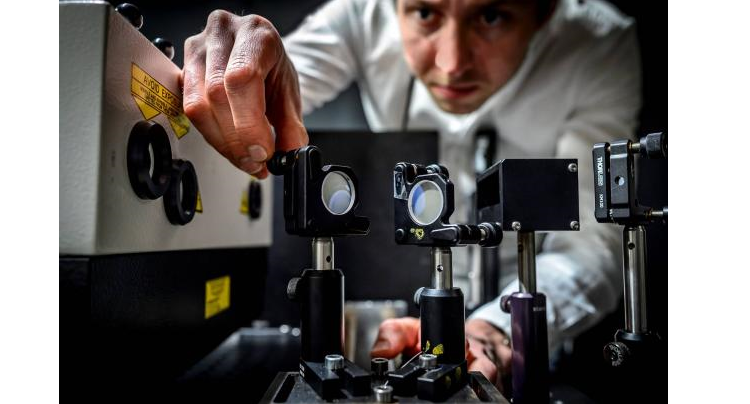 A group of scientists at the Swedish Lund University have created what they claim can capture 5 trillion frames per second, making it the fastest camera ever made.

How it works is a bit tricky, but we will do our best to explain it to you.

To capture images at such high speed, the scientists exposed objects to brief flashes of laser light, which naturally, reflected off the object. They gave each pulse a unique code, along with an algorithm, which they then used to add the images up into one final picture and video sequence.

While regular high-speed cameras take pictures one by one very rapidly, the fastest camera takes another approach.

Instead it uses a technology they call Frequency Recognition Algorithm for Multiple Exposures (FRAME), meaning it takes four individual pictures per frame.

Of course, this method is not easy to perform, you’ll need complex laboratory equipment and a whole lot of mirrors and lenses. But if you get it right, you’ll be able to capture events that are as short as 0.2 trillionths of a second, fast enough to actually watch light move.

Their research was published in Light: Science and Applications, a high quality optics and photonics research journal. 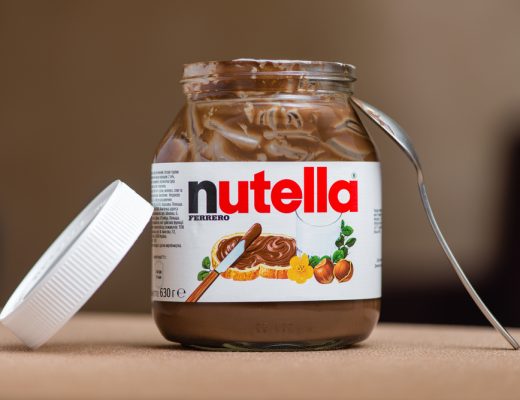 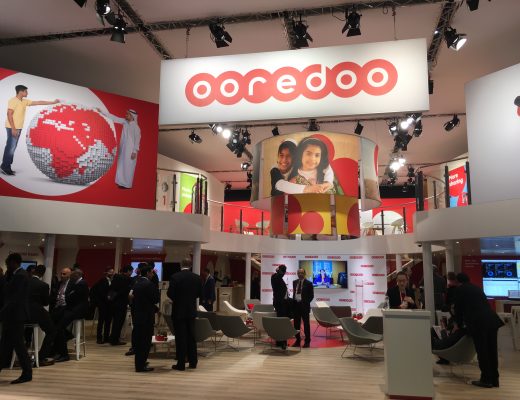 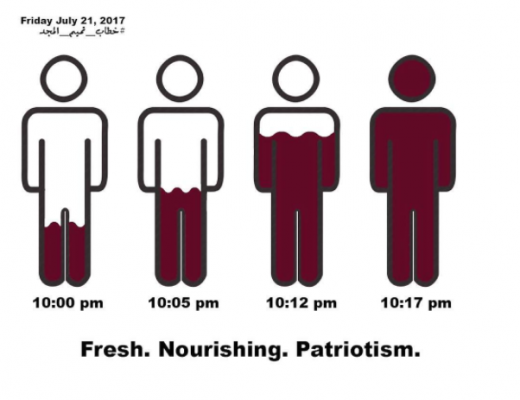