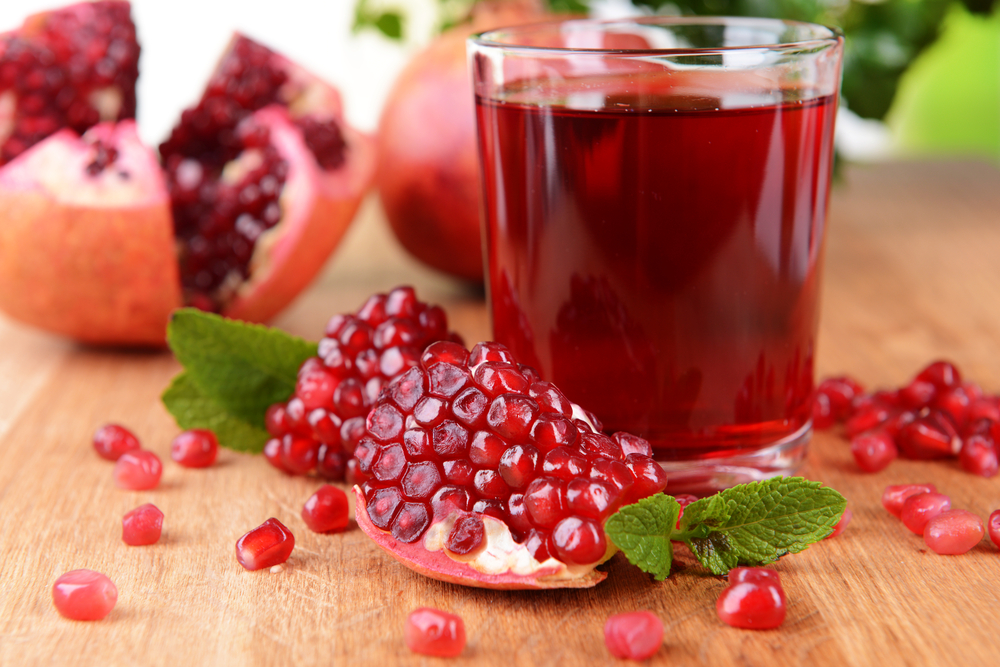 According to new findings, regularly drinking pomegranate juice is good for your heat and can protect you from various forms of cancer.

A study published in the journal Pharmacological Research have concluded important health benefits in drinking pomegranate juice from data collected from a meta-analysis of eight randomized placebo controlled studies.

However, to reduce the diastolic blood pressure, subjects had to drink pomegranate juice more than three times a day for a longer period of time.

Pomegranate juice is rich antioxidant polyphenols, known for their role in reversing atherosclerosis and vascular inflammation, both of which contribute to blood pressure.

It’s anti-inflammatory properties have also proven to fight the growth of cancer cells, including cancer of the breasts and prostate, as well as arthritis. It also helps control inflammations in your mouth, specifically around the dental gingival border, reducing chances for gingivitis and periodontitis.

The study even suggests that pomegranate juice helps verbal and visual memory in elderly people, if they drink as much as eight ounces per day regularly. 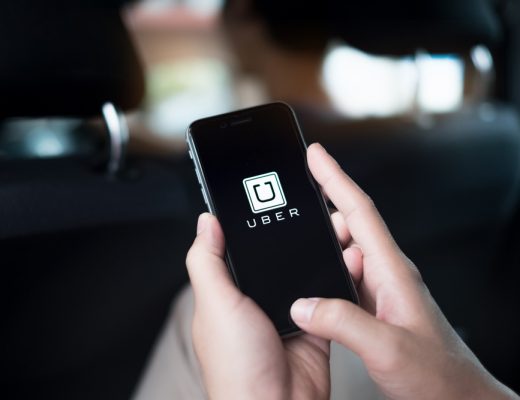 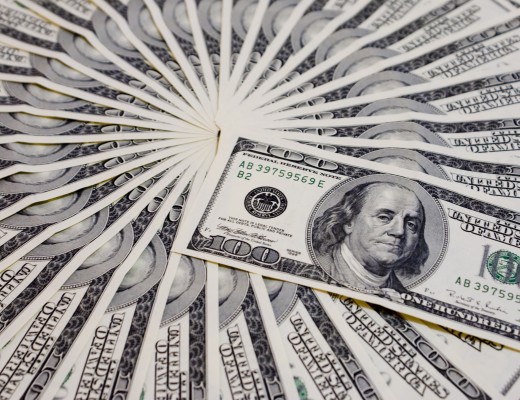 How To Save Money & Get Good Deals In Qatar 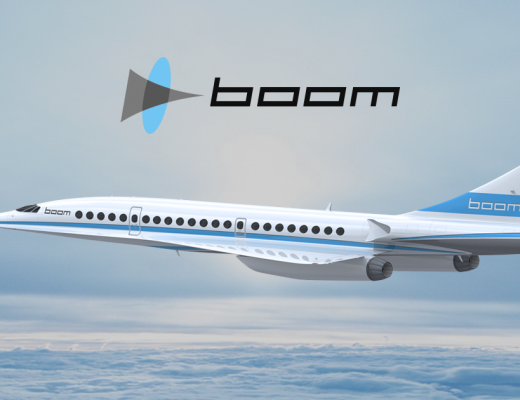