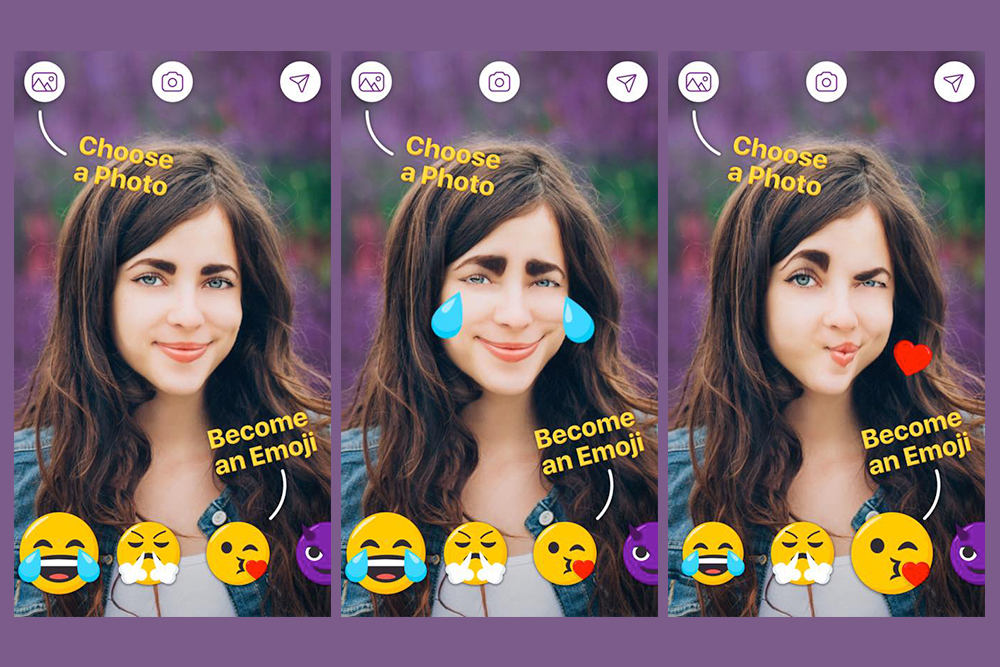 Facetune has for been a popular photo editing app for a while now, beautifying peoples pictures with some rather impressive filters and tools. Same company has released Memoji, which turns you into an interactive emoji.

No one has taken selfies to the next level like Facetune’s Memoji, a simple and lite mobile application which can turn you into a personal emoji which you can easily share with friends in several formats.

All you have to do is choose a picture from your camera roll or take a new one, choose a popular emoji from a list of eleven different faces, and save it.

You can even choose which format to save your personal emoji as, such as a gif, video or regular photo.

The downside of the Memoji is that users can only choose from a limited list of emojis, like the kissy face, angry face and unicorn. It is still not clear if more options are coming, or when they will be coming, but that haven’t stopped users from having fun with the application.

The app was developed by Lightricks, and the same developer behind the popular selfie editing app Facetune. It was released on April 1, with a statement hinting towards an April Fool’s stunt by Lightricks’ chief marketing office Nir Pochter.

“While the world is busy applying AI to silly ventures like autonomous vehicles and data analysis, we’re taking it to where the need is greatest – making us more sophisticated emotional beings — emojis”, he said.

However, the app is gaining popularity and people can’t get enough of it. How about you give it a try and let us know what you think in comments below. 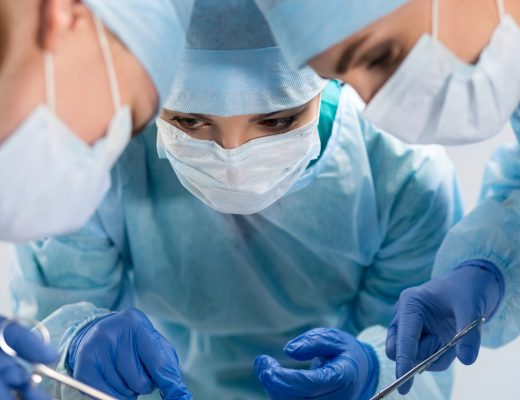 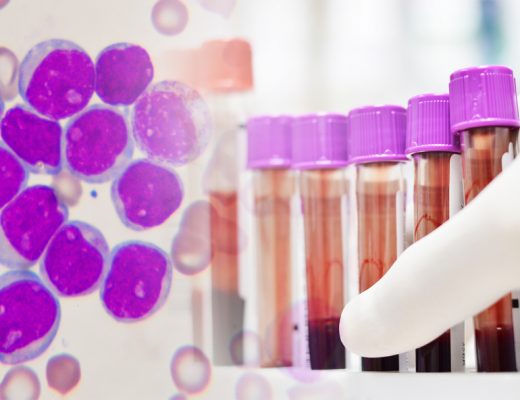 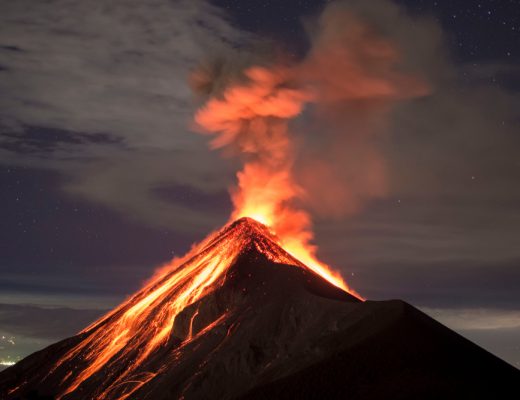