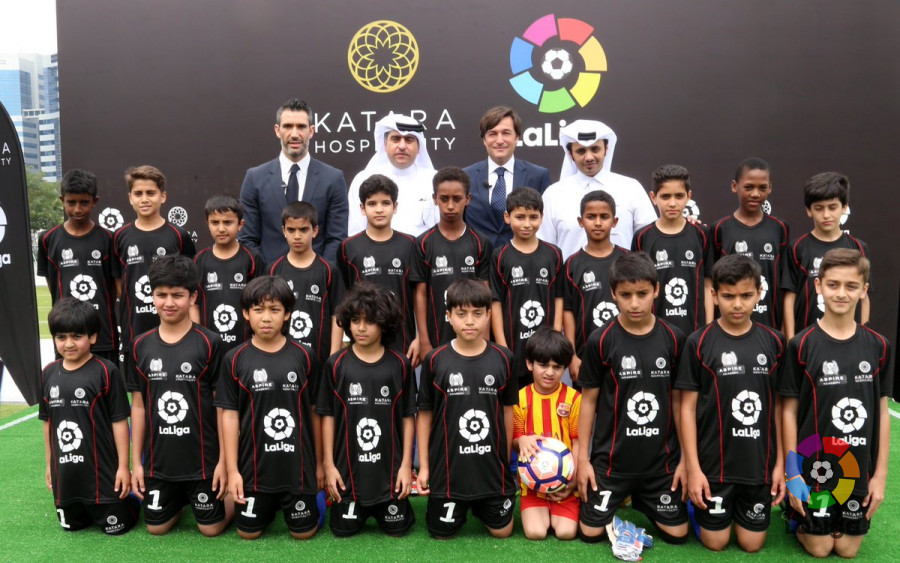 Great news for football fans in general and Spanish league fans in particular. Doha is the chosen home for the first LaLiga Lounge.

The Qatari population are known to be hardcore football fans. It is hard to find someone who is not a fanatic for a certain team, and just like the rest of the world, two of the most popular teams are Spain’s FC Barcelona and Real Madrid. Well, fans of the two teams, along with fans of other Spanish league favorites, are lucky, because the first ever LaLiga Lounge will be in Qatar. The announcement was made earlier last month, during a press conference attended by VIP guests at Hotel Park.

While sports lounges are popular not only in Qatar but around the world, this will be the first one exclusively dedicated to the Spanish league sanctioned by the LaLiga itself.

The LaLiga Lounge will be offering football fans the ultimate Spanish league experience in a unique and engaging environment. It will be located at the newly opened Hotel Park by Katara Hospitality and will be featuring various facilities to give visitors a dynamic time.

They will be broadcasting live matches over huge screens and sell official merchandise in their official league shop, as well as offer delicious concept dishes at the first ever LaLiga themed restaurant in Qatar.

The new sports lounge will offer football fans the opportunity to experience one of the most popular global football brands, LaLiga, in a unique and engaging environment at Katara Hospitality’s newly opened Hotel Park. This lounge will feature various facilities and amenities including big-screen televisions that will broadcast live coverage of matches, an official league shop and the first themed restaurant for sports fans in Doha.

Hotel Park itself is located on West Bay in the heart of Doha, near Sheraton Grand Doha, and includes a fitness zones, a playground for children, waterworks and green spaces. 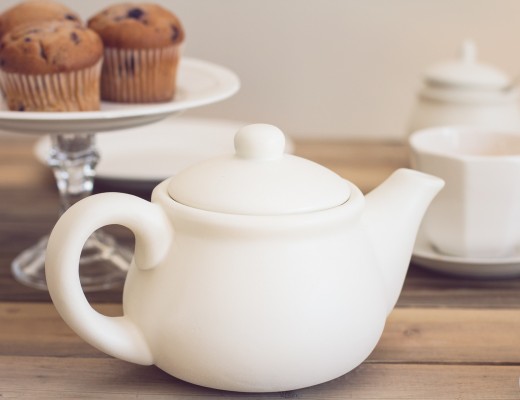 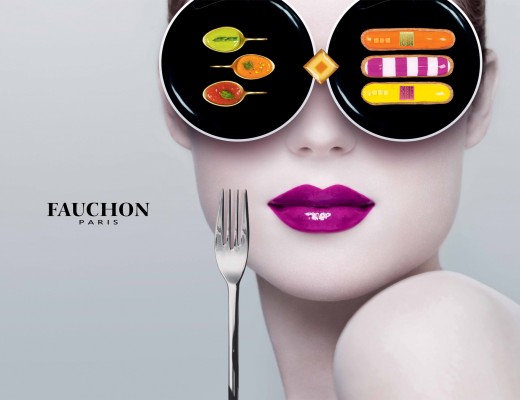