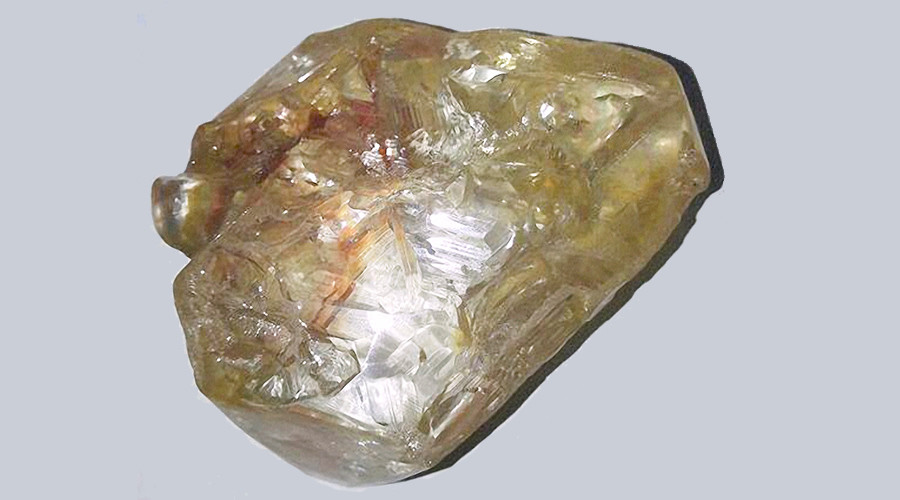 Probably the 10th largest diamond ever found, the 706-carat diamond was unearthed by a pastor in the diamond-rich area of Kono, Sierra Leone.

A pastor in Sierra Leone has unearthed what is one of the biggest finds in recent history, a 706-carat diamond, from a mine in the Eastern parts of the country.

Finding diamonds is nothing new to the area, even big ones, but a diamond of this scale hasn’t been unearthed since 1971. Gem specialists are already claiming that it might very well be the tenth largest gem-class diamond in the world.

The mammoth diamond was dug up by Pastor Emmanuel Momoh, who is also a registered artisanal miner working on his own account in the mines of the Kono region.

It is still unclear how much the rock would sell for, but it will for sure be worth millions. However, under the country’s law, Momoh is entitled to the entire value of the diamond except the 4% that goes to the state as valuation and export fees.

The diamond currently lies locked on Freetown’s central bank vault awaiting official evaluation under the Kimberley Process, a procedure to certify that that the diamond is conflict-free.

It was presented to President Ernest Bai Koroma on Wednesday evening before moving to the central bank vault, who thanked the chief of the Tankoro area where the stone was found for keeping it in the country.

Sierra Leone suffered from a decade-long civil war between 1991 and 2002 that was fuelled by “blood diamonds” trade, which left more than 120,000 people dead and the country in social and economic devastation. 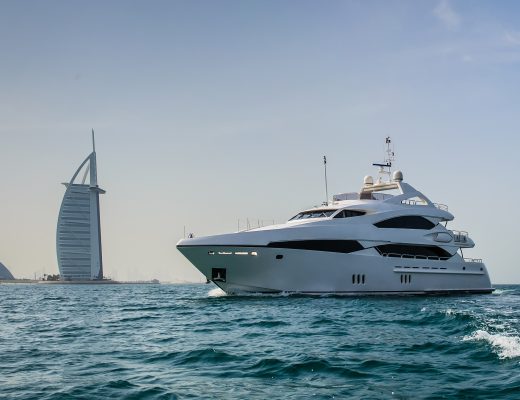 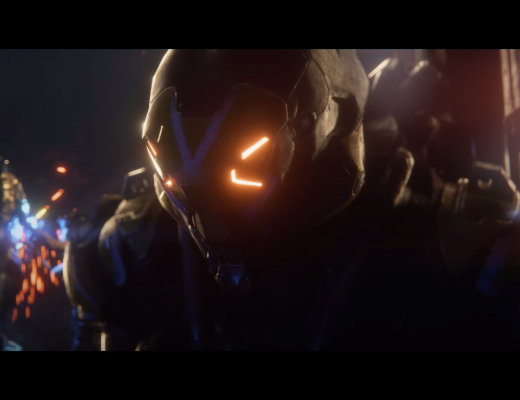 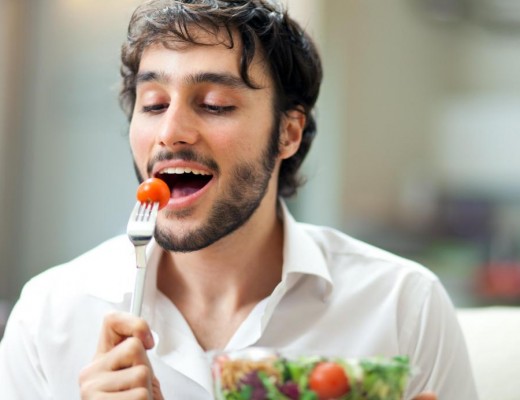