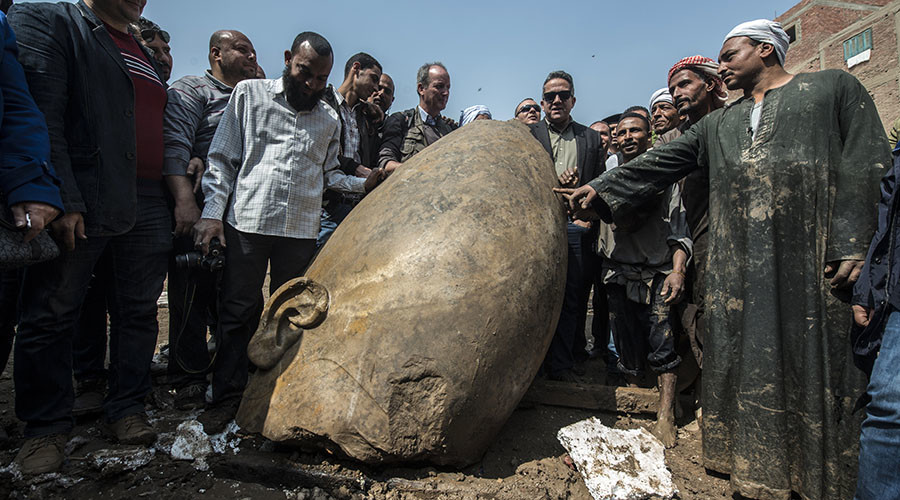 The remains of a giant ancient Egyptian statue believed to depict the head of Pharaoh Ramses II has been found covered by dirt and water in Cairo.

The statue’s head and torso were excavated from pit of flooded wasteland in Cairo, hiding in plain sight for thousands of years. It was recovered by team of both German and Egyptian archeologists in the city’s Matareya district earlier this week, who have reason to believe that it belongs to Pharaoh Ramses II despite no clues on the statue itself.

The modern day Matareya is lays on top of the ruins of the ancient Egyptian city of Heliopolis, which led archeologists to believe that the newly discovered eight-meter erection was a tribute to the pharaoh that ruled Egypt between 1279 and 1213 BC.

Although no specific markings identify Pharaoh Ramses II on the artifact, it was found within near proximity of Ramses Gate, giving them reasons to believe it was build in his honor.

The German team of archeologists was lead by Dr Dietrich Raue from the University of Leipzig, who told RT that they will soon know more about the statue and who it represents.

“Ramses II often used statues of earlier kings, so when the statue is taken out, research will start to prove, whether it is reused or not”, he said.

Pharaoh Rameses II was attributed the victory at the Battle of Kadesh, in which Egyptian forces outmaneuvered their Anatolian enemies, and is therefore usually depicted riding a chariot.

Rameses II is also believed to have been taken over 200 women as his wives during his reign over ancient Egypt. 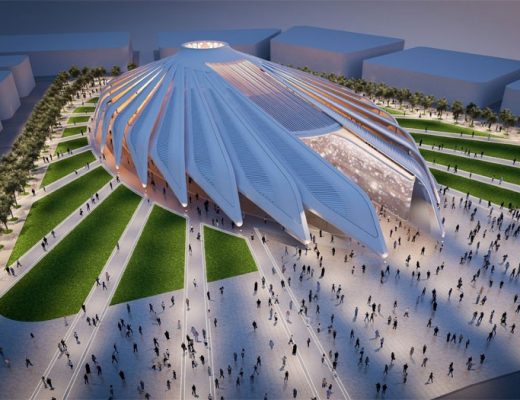 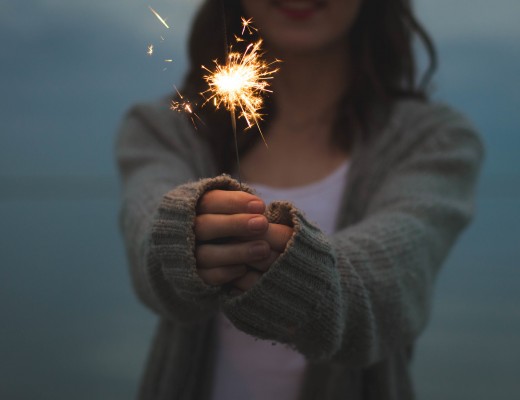 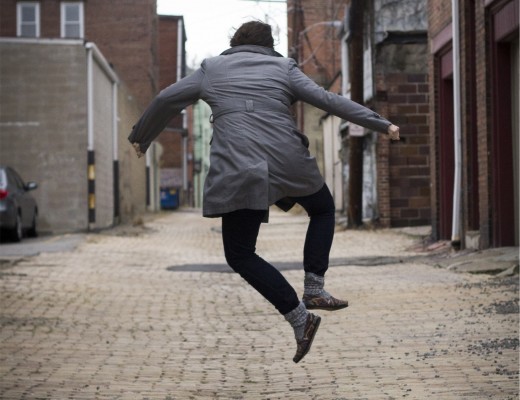