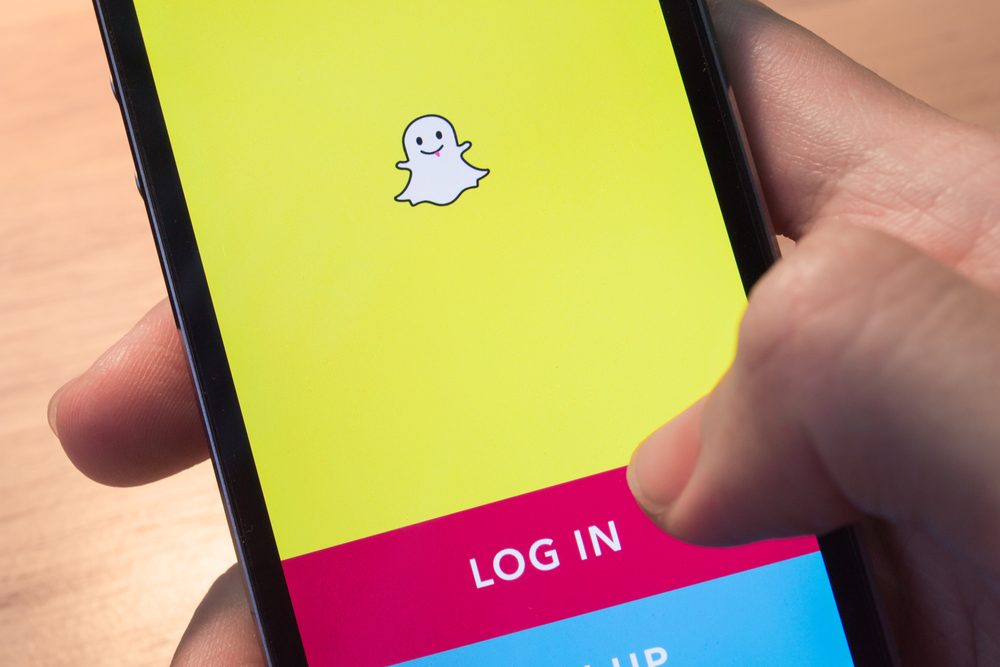 The social media company Snapchat just went public and is now worth more than Twitter, Ferrari and Hilton hotel chain.

It was a good first day at New York Stock Exchange for Snap this week, the parent company of the photo sharing app Snapchat. The company went public with the largest IPO since Alibaba back in 2014, and managed to sell off 44% shares.

It was the first US social media company to go public since Twitter around three years ago, but is already worth a lot more than their social media rival. Twitter enjoys a $11.20 billion market cap, whereas Snapchat is now estimated to have a market cap of $34 billion.

However, Reuters reported that Snap was aiming to attract some long-term investors rather than hedge funds, which could sell off shares quickly for a easy buck.

The company’s founders, Evan Spiegel and Robert Murphy retain all control of Snap Inc.. the news came as a huge disappointment to many investors.

An initial public offering, also known as an IPO, is the price a private company puts on its stock the first time they offer it to the public. They are usually issued by small companies and startups trying to raise capital, but also by large private company wishing to become publicly traded. 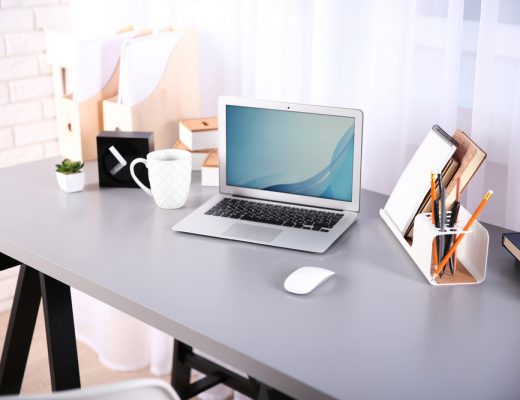 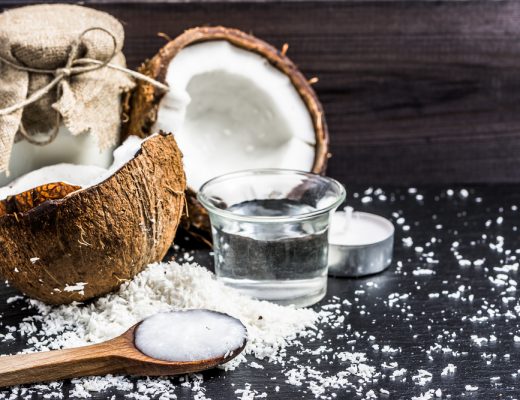 The Amazing Benefits Of Coconut Oil 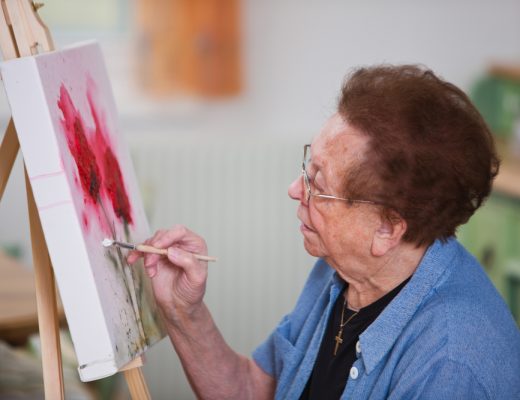 Art Therapy – Draw Your Worries Away