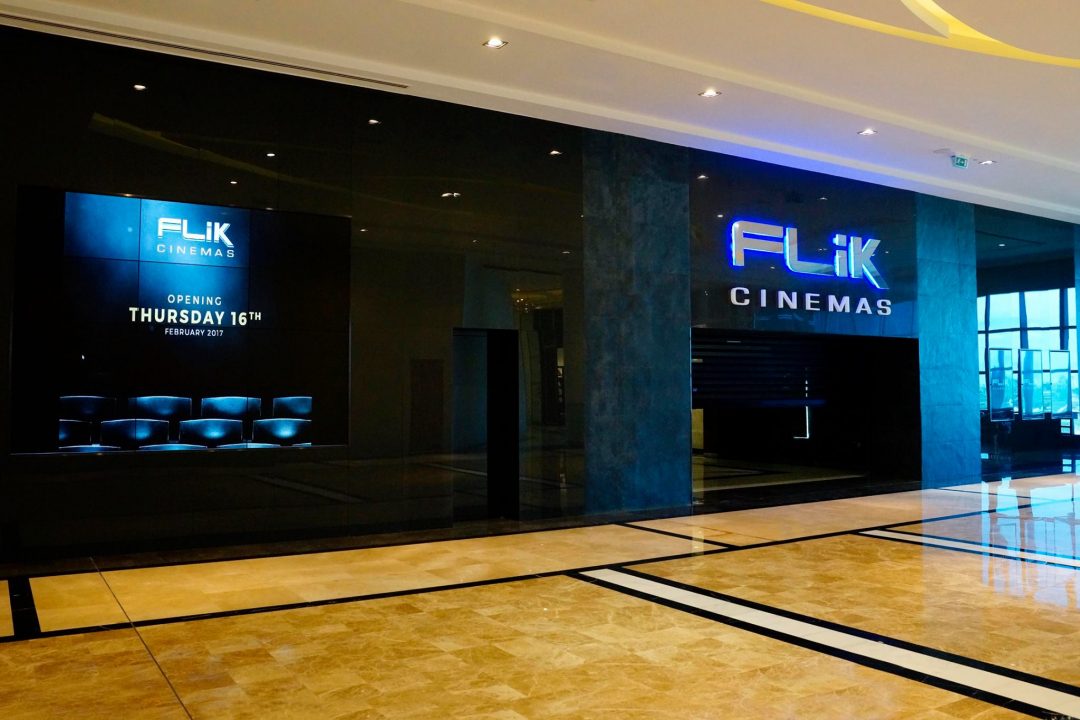 Flik Cinemas has set foot in Qatar, marking the luxury brand’s first of many theaters in the country. Their new and first four-screen facility opened doors to the public at Lagoona Mall over the weekend.

Slightly delayed from its previously scheduled fall opening for undisclosed reasons, the cinema has started screening movies at their high-end theaters.

Flik Cinemas’ management have previously described the location at Lagoona Mall as “the first platinum and gold class theater multiplex in the GCC”, hinting to the future opening branches in other locations across the gulf. Equipped with reclining leather seats accompanied by small tables, the theater offers more than your usual movie experience. Platinum seats even come with individual iPads through which movie viewers can order snacks and drinks delivered directly to their seats.

It won’t be long until will see other Flik branches opening up in Qatar, there are two branches scheduled to open before the end of next year already.

The cinema chain is operated by Al Mana Group, and is planning to open their next branches at Al Mana Group projects as well.

The first will open at Al Mirqab Mall near Nasser Street, while the other will be located in Doha Mall in Abu Hamour. They will each have a eight screens, with the first having a capacity of accommodating 1,000 viewers and the second will have 1,400 seats.

They will screen a diverse variety of both Hollywood and Arab movies, as well as Bollywood productions. You can check schedules of screening movies on their website. 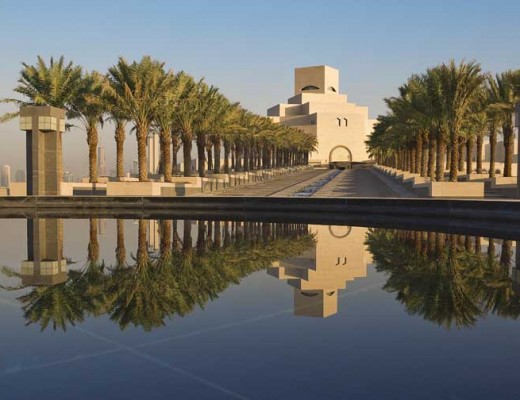 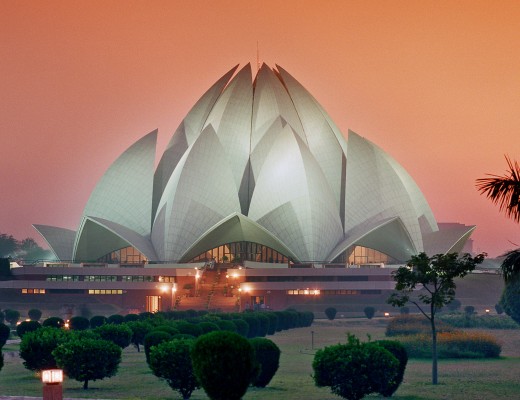 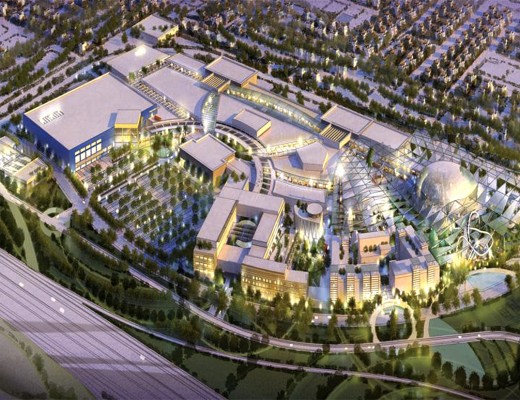