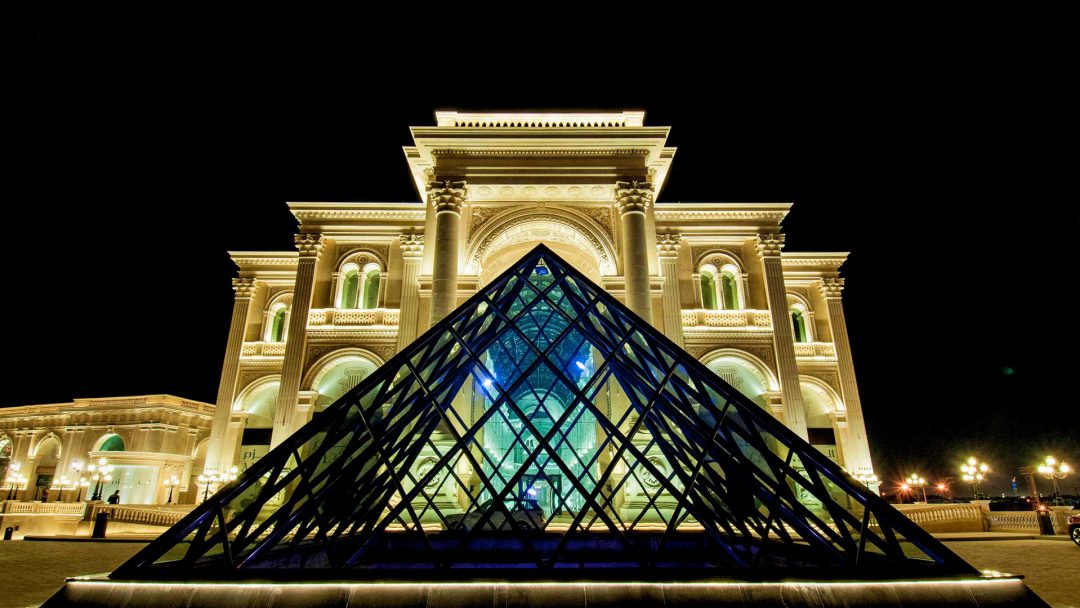 Over the next two years, there will be over 10 new malls in Qatar. But we’re not talking about your average malls. Check them out below.

There are already around 15 malls in Qatar, but everywhere you look, it seems like a new one is popping up.

The thing about malls in Qatar is that the hot weather and family-oriented social atmosphere makes malls the perfect outing destination, no matter what you’re buying or doing. If you go to the market, you’d need to step out into the heat between shops, but at the mall you can stroll around, shop, eat and do much more in a controlled climate.

For a modest population of just over 2 million people, there are quite too many malls in the country, which is why they need to stand out and offer something unique. That is exactly what these new malls are doing. Probably one of the most anticipated malls in the world because of its elegant, antique design, Al Hazm mall is a QR 3 billion project that is scheduled to open shortly.

This shopping plaza is probably one of the most luxurious in the world. It was built to resemble the Milan’s 19th-century Galleria Vittorio Emanuele II in design, it is surrounded by 200-year-old trees that were imported from Sicily and special marble floors that keep cool during the summer heat

The 105,159 square meter complex will offer residents and tourist a unique and luxurious shopping experience that is tailored to the preference of each customer. Not only is Katara Plaza outdoors and air-conditioned, it is going to be huge, luxurious and full of signature outlets.

Scheduled to open later this year at Katara Cultural Village, the mall will house Qatar’s first Galeries Lafayette, a three-floor Paris-based retailer with 400 luxury brands, including clothes, accessories and homeware.

It will also have the region’s first evian spa, and a huge edutainment facility for children.

It’s called Festival City for a reason, it is one big festival 7 days of the week, all year long.
Scheduled to open by April 2017 just north of Doha on Al Shamal Road, next to IKEA, it will have more than 400 stores including the world’s largest Monoprix supermarket.
As it seems, Doha Festival City will become a destination for entertainment and fun seekers. It will have an 18-screen 4D VOX cinema theater, as well as four theme parks, Virtuocity, Angry Birds World, Snow Dunes and Juniverse.

This is part of a small city rather than just a shopping center. The $1.25 billion-property in Lusail City will contain a mix of residential buildings, two five-star hotels, and a shopping center with around 500 shops, a hypermarket, restaurants and entertainment zones.

It was originally planned to open this year, but it has been postponed until 2018. Also in Lusail City, Marina Mall is set to open in 2019 and is being constructed under the eyes of Mazaya Qatar.

It has been called one of the more prestigious shopping centers in Qatar, and will include hotels, commercial offices, residential apartments, entertainment facilities and playgrounds for children. 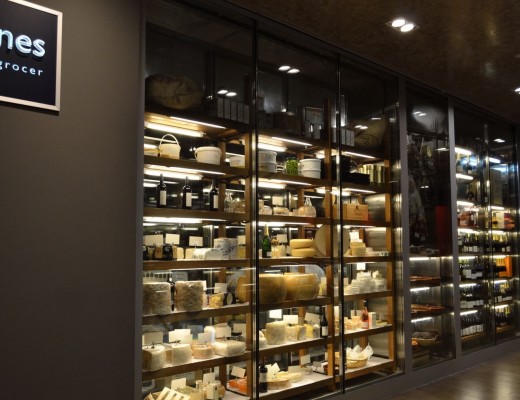 Jones The Grocer At The Gate Mall: A Good Option For A Casual Meal 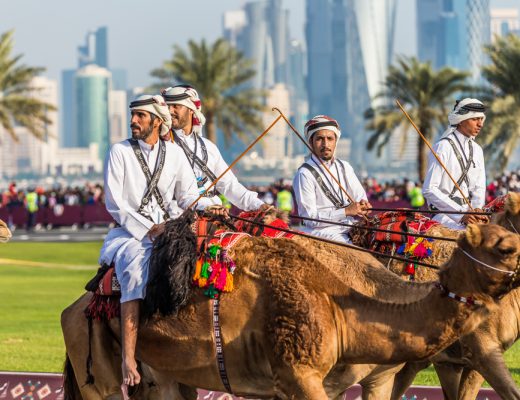 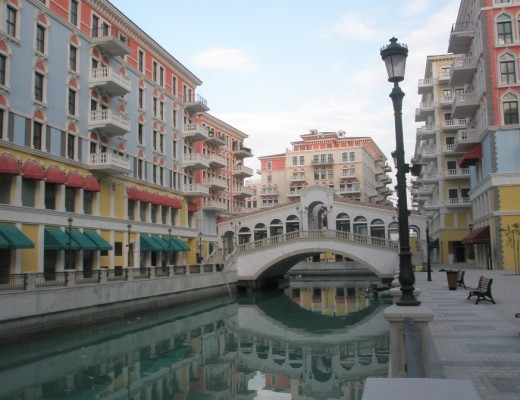