We got the schedule and highlights of the Qatar-Germany Year of Culture for you.

The Qatar-Germany Year of Culture kicked-off this month and is coming with a year full of German activity, entertainment and culture. The German Goethe Institut, one of the organizing bodies, just posted their schedule of activity on their website, here was we found:

The Translation and Interpreting Institute at Hamad Bin Khalifa University, in cooperation with the Goethe-Institut Gulf Region, will launch a new German language program. The classes will give the residents of Qatar to take on the rich German language.

In a team-up with the Doha Film Institute, the Goethe-Institut Gulf Region will organize a festival for German cinema. Over the course of a week, a number of critically acclaimed German movies will be screened, ranging from 1920s classics to more contemporary productions. They will be accompanied by German film critic Claus Löser, who will lead through the program with a class titled “German film history”.

The Goethe Institut Gulf Region are inviting The Constitute to give a workshop at the design biennale, Tasmeem Doha, by Virginia Commonwealth University. The Constitute is a Berlin-based design and research studio run by Christian Zöllner and Sebastian Piatza. There they create interactive experiences for public spaces through combining artistic and scientific practices.

With the Goethe Institut, Qatar National Library are organising a three-day workshop with German poetry slammers and workshop instructors in Doha. Aspiring writers and artist are welcomed to work together with instructors Julian Heun and Dominique Macri and prepare for a public poetry slam performance. Anyone interested can register by sending an email to swilke@qf.org.qa. Before February 15.

On the occasion of the National Sports Day, the German Industry and Commerce Office Qatar (AHK) will be organizing a football tournament among both German and local companies. This will be the 4th consecutive year the tournament is being held, and will also include a family entertainment area to create an atmosphere of fun for everyone.
The well-known Magdeburg Knabenchor and its outstanding boy sopranos will perform a concert together with the Doha Youth and Junior Choirs. They will be bringing a taste of Germany’s world famous musical culture and history, and will be visiting some of Doha’s schools for small concerts as well.

For more information about the Qatar-Germany Year of Culture, visit Goethe Institut’s website. 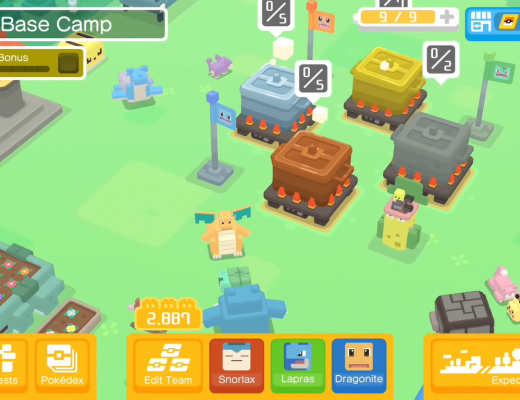 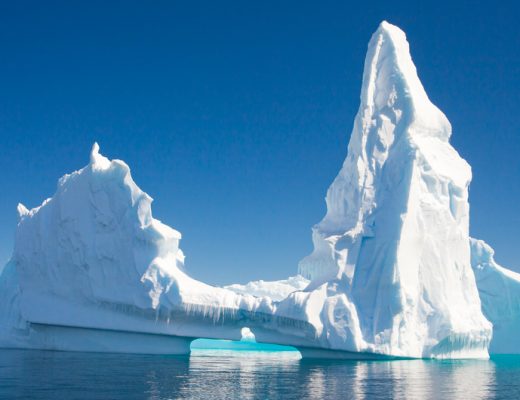 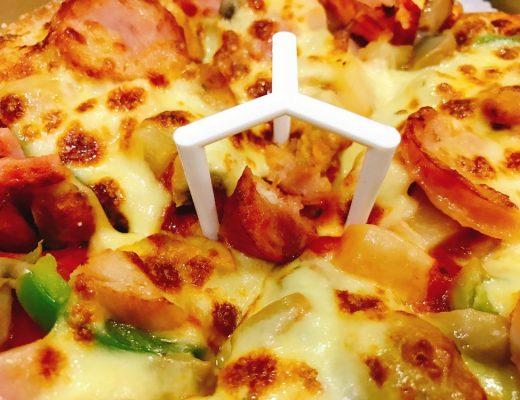