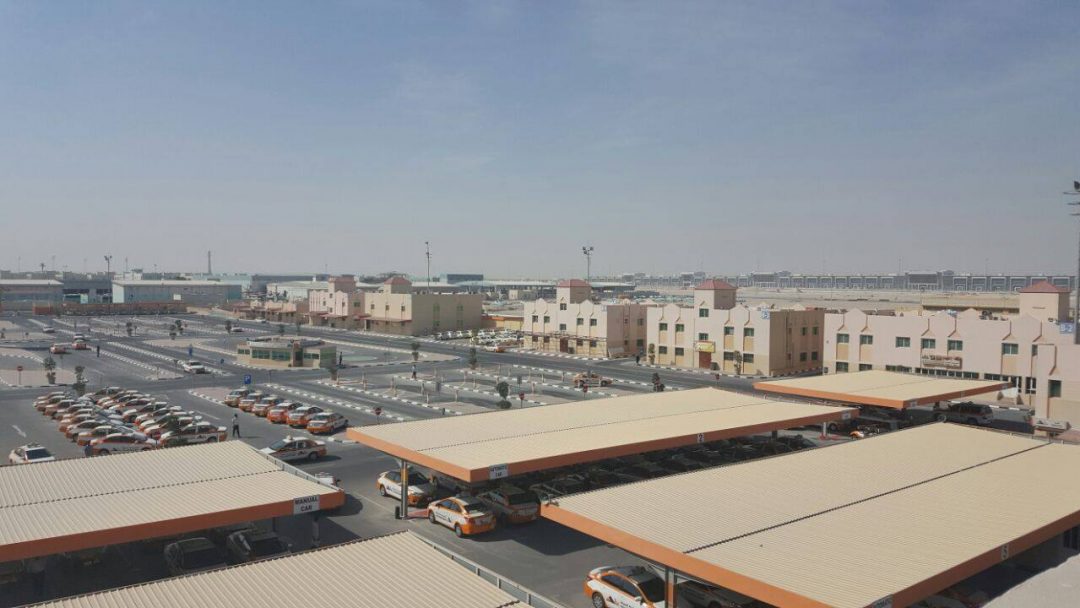 New expats will have hard time driving in Qatar because of tighter new licensing rules.

The Qatari authorities have updated the rules and regulations for expats driving in Qatar. Residents who come from several European countries and Australia have been having it harder to obtain a driver’s license starting the year.

Several embassies have mentioned these changes in regulations, even though there weren’t any public announcements about the new laws, according to Doha News.

Qatari authorities have for long now tried to curb traffic in the small country, and tighter requirements are a good way to start.

The new regulations do not prevent anyone from driving, instead they as of residents who have licenses from their home countries to enroll in a driving school, take classes and go through examination.

Before the new regulations, expats from selected countries could receive a driving license by just presenting a valid driver’s license from their home country and go through an eye test.

The news website reported that British, French, Dutch, German and Australian residents are among those affected. However, these rules do not apply to anyone who already has a driver’s license.

However, the new rules only apply to people who do not yet have Qatar driver’s licenses. Renewals of existing licenses do not appear to be affected.

Back in 2009, the authorities made it mandatory for US citizens seeking to drive in Qatar to take a driving test, and just last year, they barred several professions from driving, since transportation should be included in their contracts.

Also last year, the authorities changed a rule that allowed anyone who had a license issued by any GCC authority to simply change it in for a Qatari one.

The new rules and regulations will not only cut traffic in Qatar, it will also limit accidents by inexperienced drivers. 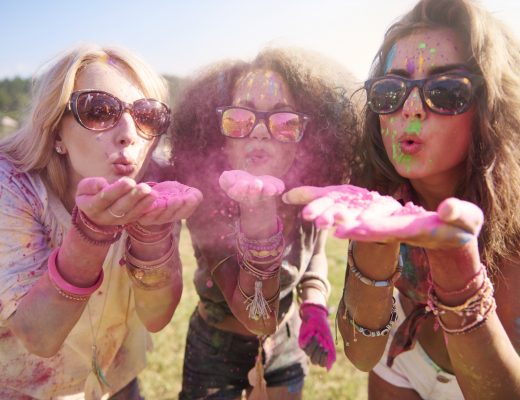 Guide to The Perfect Sunglasses 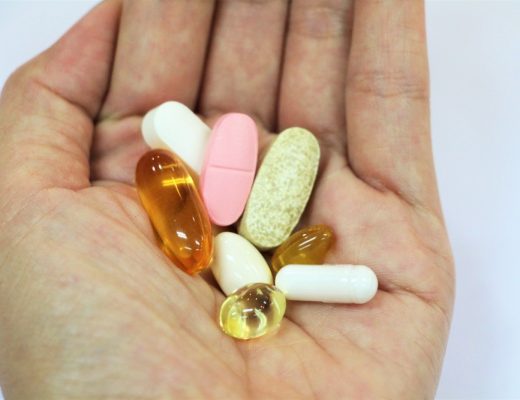 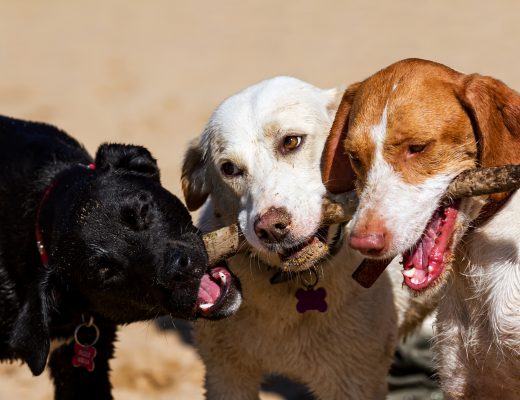