Secrets Of The Simpsons Will Be Revealed In Doha 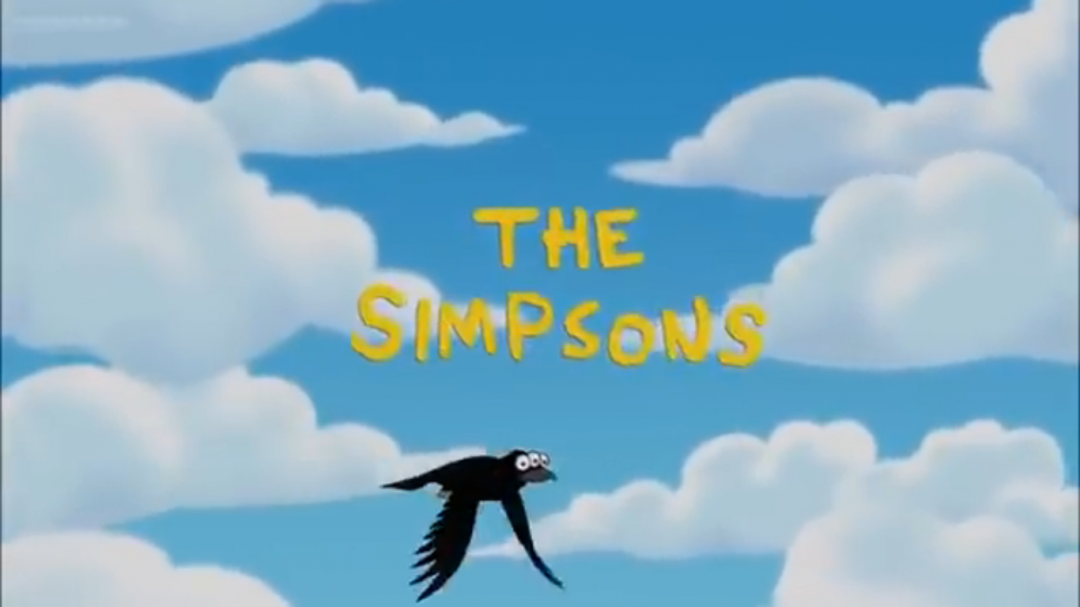 Doha prepares to have Secrets of The Simpsons revealed this March.

Writer and show-runner of the popular American animated series The Simpsons, Mike Reiss, is scheduled to share his history with the show and showcase some secrets and fun-facts with fans in Doha this upcoming March.

Entitled “Secrets of The Simpsons”, the event is being planned and hosted by the American Chamber of Commerce in Qatar, and will take place on March 6.

Over the three decades that Reiss wrote for the award-winning show, he has himself been awarded four Emmys for his brilliant writing. He was one of the original set of writers on the show, and has served as a show-runner, writer and producer for The Simpsons, and is also known for co-creating another successful the animated sitcom, “The Critic”.

He has also been credited for numbers of writing contributions to over two dozen animated films, including favorites like Ice Age, Kung Fu Panda, and Despicable Me.

For around 70 minutes, Reiss will be presenting a fair share of clips from the show, and share stories with the audience about secrets and scandals behind the world’s biggest animated comedy show. He will also give you insights to dealing with network censorship, celebrity appearances and critics.

The shows characters have become some of the world’s most iconic and recognizable ones, and enjoy high popularity around the globe. 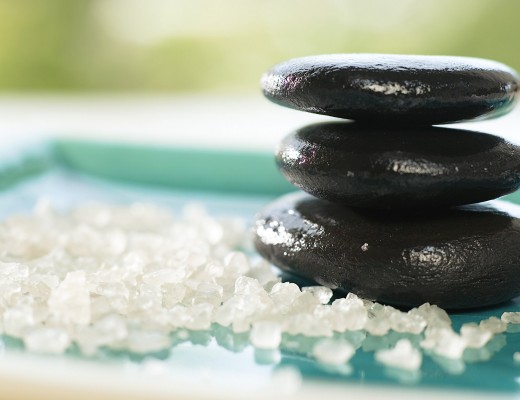 The Best Spas You Can Find In Doha 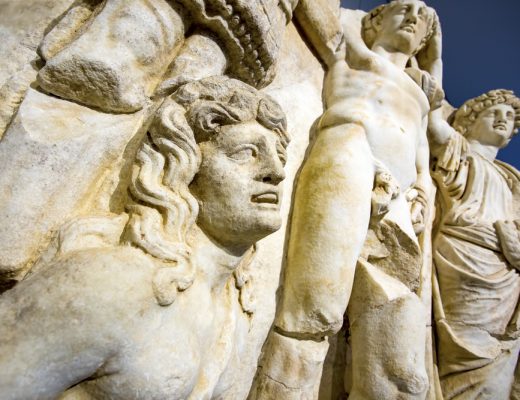 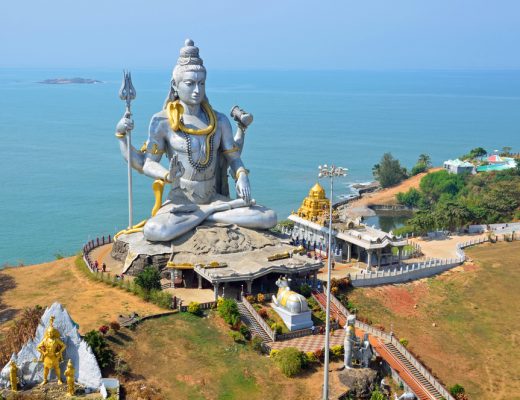