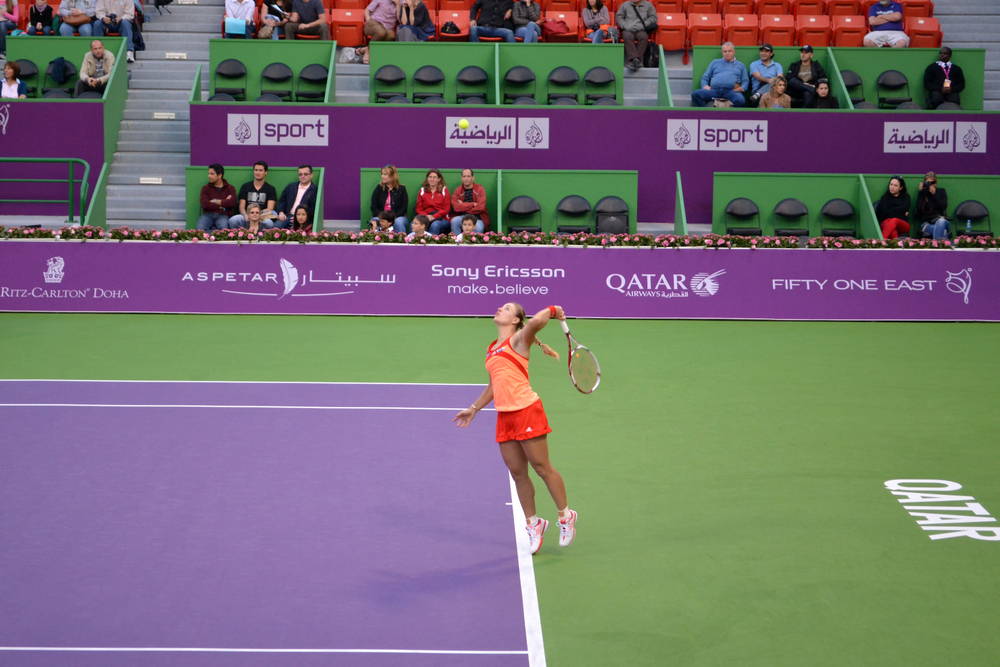 If you’re planning to watch the women’s Qatar Total Open tennis tournament,you better hurry up and by your tickets which are now on sale.

The Qatar Tennis Federation has announced that they have started selling tickets for the 15th edition of the Qatar Total Open, which will take place next month in the Qatari capital, Doha.

Seven of the world’s top 10 female tennis player are flying in to face-off and try to claim this year’s title for themselves.

The five-day tournament is scheduled to start on February 13 and conclude on February 18, and will take place at the Khalifa Tennis and Squash complex in West Bay.

Among the players competing for the $776,000 prize-pot, are the current world number one Angelique Kerber, as well as the defending champion Carla Suarez Navarro, and also Agnieszka Radwanska, Dominika Cibulkova and Karolina Pliskova, Doha Stadium Plus reported.

Ticket prices will start at QR 25 and can reach as high as QR 350 per person, and can be bought on the Qatar Tennis Federation website, at the doors of the event itself, as well as at City Center, Villaggio Mall and Landmark malls.

According to the Qatar Tennis Federation website, all children over the age of two years old require an individual ticket just to enter the complex. However, children under the age of five are not allowed in the stands, especially during matches. 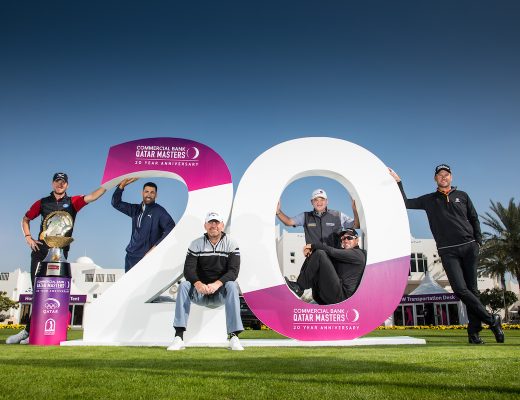 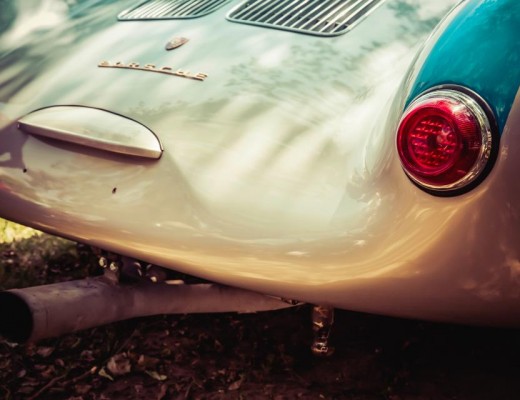 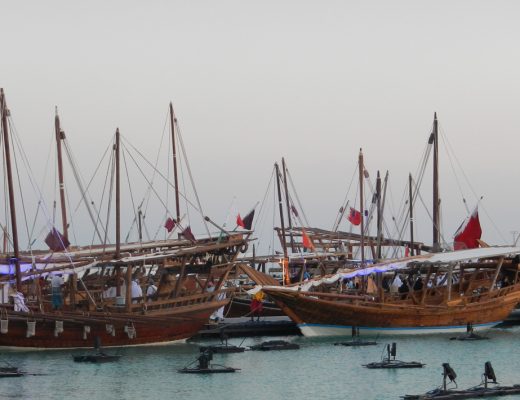 The Dhow Festival Concludes This Weekend