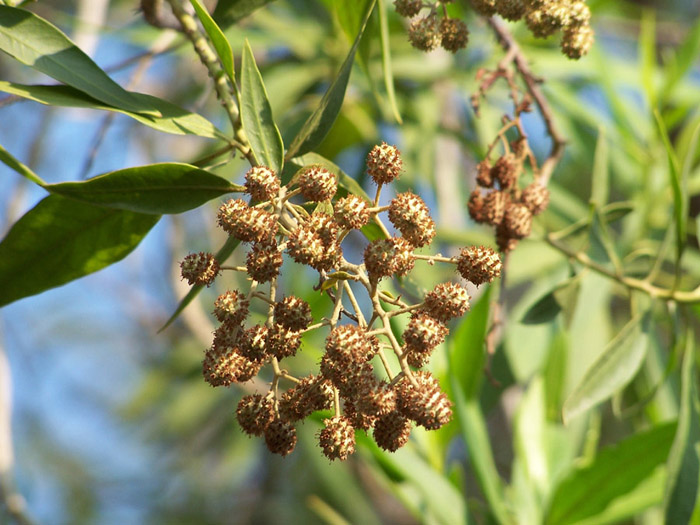 A hard rooted plant that is popular across the Arab Gulf known as the damas has been banned in Qatar over fear of infrastructure damages.

Conocarpus lancifolius, or damas, as it is known in the Arab World, has been banned in Qatar over worries that it could possibly damage the country’s infrastructure.

The very common tree has been blamed for damaging underground water systems around the country and has now been banned by the Ministry of Municipality and Environment. The Ministry’s Public Parks Department called on all nurseries and plant traders around Qatar to stop buying, selling and/or growing the damas tree.

The conocarpus is known to have very intrusive hard roots that can easily find their way into underground pipes containing water or power lines, as well as into asphalt and concrete, resulting in cracks in walls, roads and foundation of buildings. They have even been known to be able to block sewage networks and destabilize posts and streetlights.

A complete ban would however be very hard since the tree is very popular in Qatar and the GCC region. Its great ability to cope with the desert heat and arid conditions made it a good tree to cultivate as it can grow up to 20 meters tall and higher, and can give very good shades during the hot day. It is also widely used for isolation, as a fence or visual barrier, because it has a high tolerance to intensely salty soils, like those in Qatar.

At the moment, you can only purchase the plant through government operated nurseries, and will need to get approval to plant it. 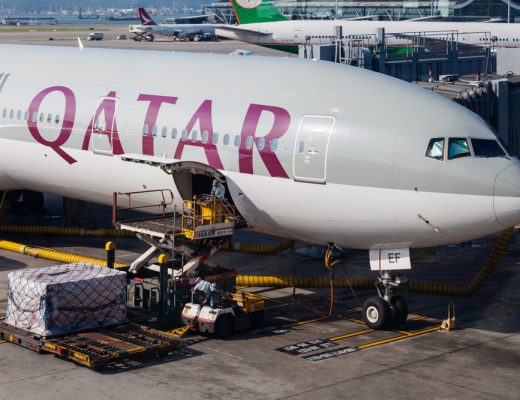 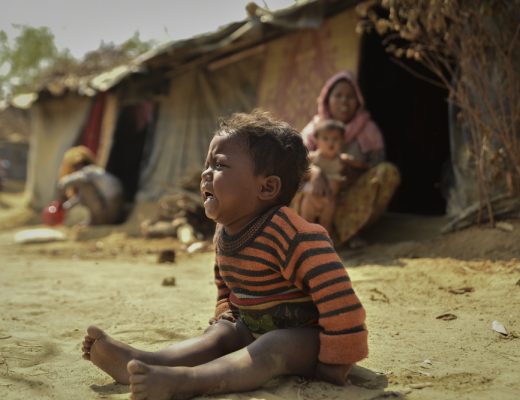 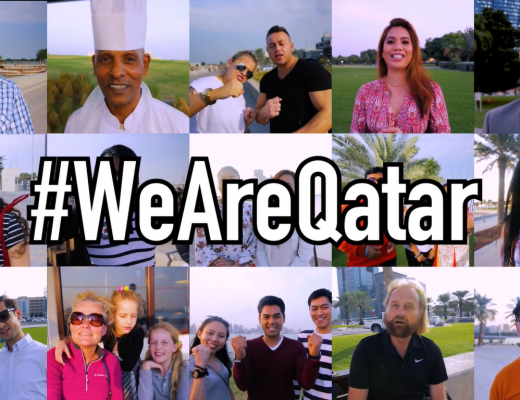