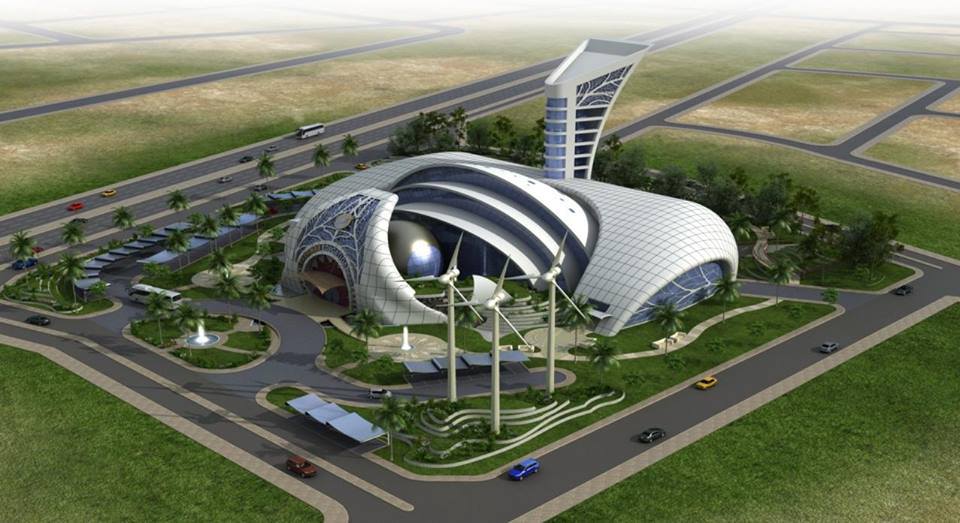 The Qatar National Library recently contributed to the Kahramaa Awareness Park a collection of 500 books to add to their library. The contribution came in the wake of a Memorandum of Understanding that was recently signed between the two organizations.

The memorandum also includes that the national library will provide Kahramaa Awareness Park users with e-resources registration, training for their library personnel, as well as hosting of joint library programs.

The Kahramaa Awareness Park is the Qatar General Electricity and Water Corporation’s (Kahramaa) educational facility aimed to spread awareness on energy conservation and efficiency and is set to achieve the objectives of the National Program for Conservation and Energy Efficiency, also known as Tarsheed.

They specialize in educating Qatar’s younger population on the importance and need to conserve energy as well as methods to efficiently use water and energy in the country and minimize waste.

The park’s building itself has been under construction for a while, but started initiatives even before official opening.

It has also received numerous awards for its unique and innovative design. The complex includes several solar panels and wind turbines that generate green energy, lowering the facility’s fossil energy use and waste. 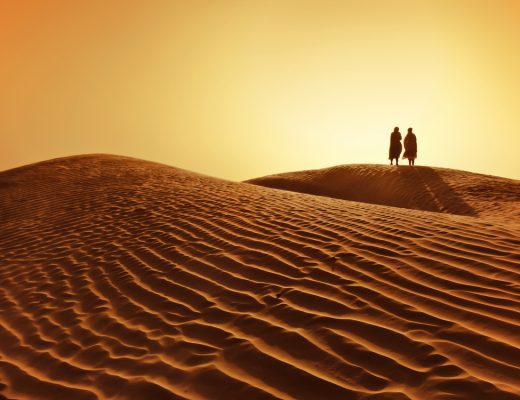 How To Beat The Summer Heat in Qatar 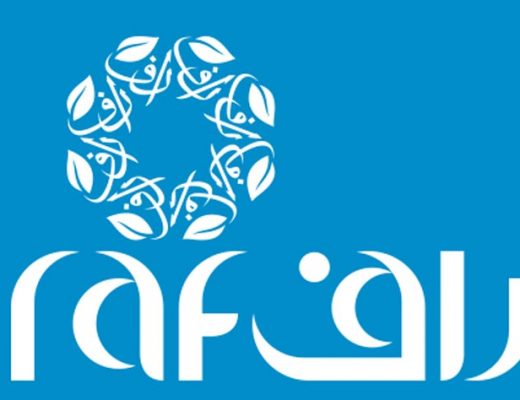