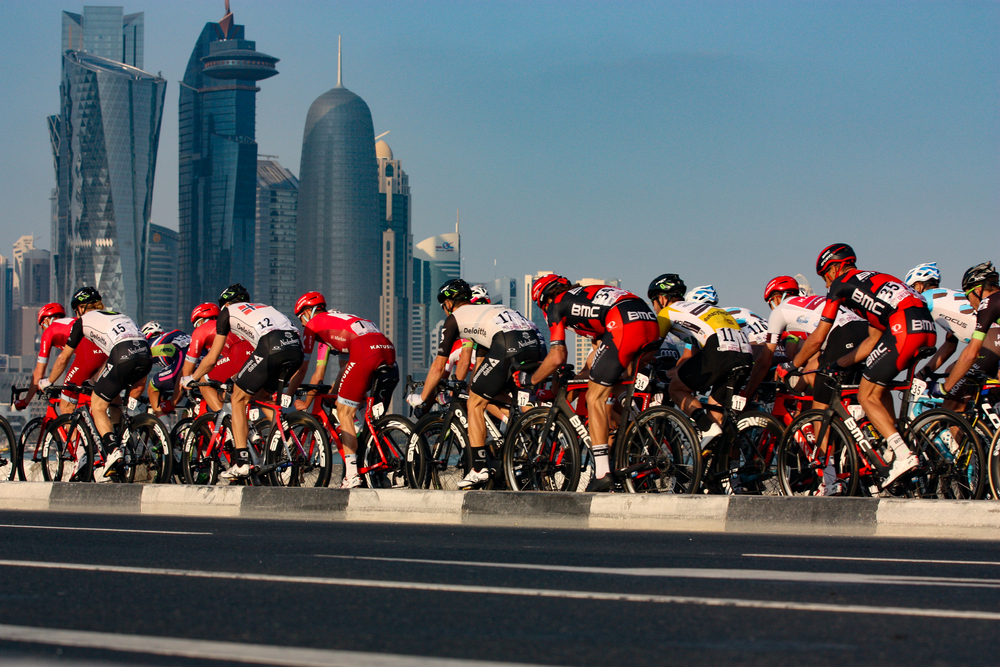 Tour of Qatar 2017 has been canceled over lack of sponsors.

After 16 years of annual competitive sportsmanship, the 2017 Tour of Qatar has been cancelled because there weren’t enough investors interested. The announcement came as a surprise when organizers announced that both the 2017 installation of the Tour of Qatar as well as the Ladies Tour of Qatar were facing financial issues and will be discontinued..

The news was announced by Union Cycliste Internationale yesterday, in statement that said:

“UCI has today received notice of the cancellation of both the Tour of Qatar and Ladies Tour of Qatar. It is understood the decision follows difficulty attracting sponsor financial support.”

The men’s tournament was only recently upgraded to WorldTour status, and was due to be held in February.

And it was just a few months ago ,in October, that Qatar became the first Arab country ever to host the UCI Road World Championships. While many believed the event to have been a success, it faced criticism over the hot weather conditions and low numbers of fans attending.

The Tour of Qatar was an annual professional cycling stage race that was held in the capital Doha. It was first held in 2002 and was part of the UCI Asia Tour until 2016.

The cancelled 2017 edition was supposed to have been the first event upgraded to the UCI World Tour, but was announced cancelled in December.

Cyclists competed in the event over five stages, and after 2009, a women’s competition over four stages was introduced and held a week prior to the men’s race.

The Belgian Tom Boonen and Dutchwoman Kirsten Wild both hold the record of wins, with four overall wins each in their respective category. 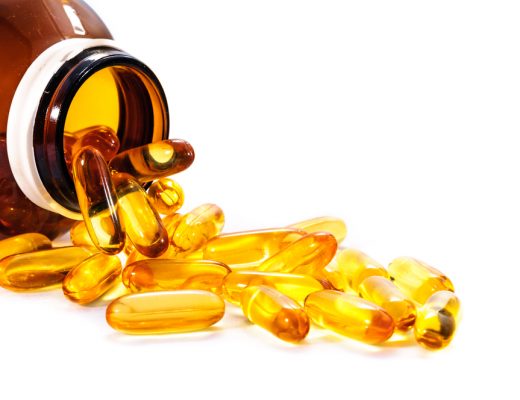 Vitamin D Is The Key To Healthy Living 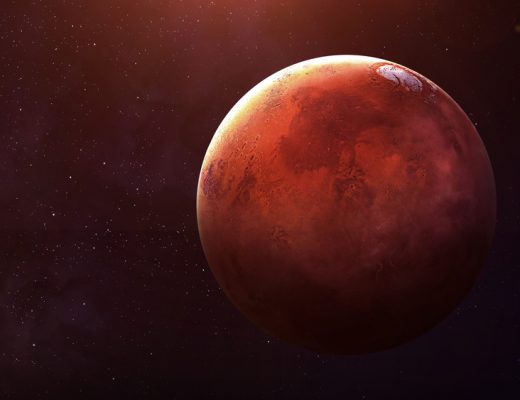