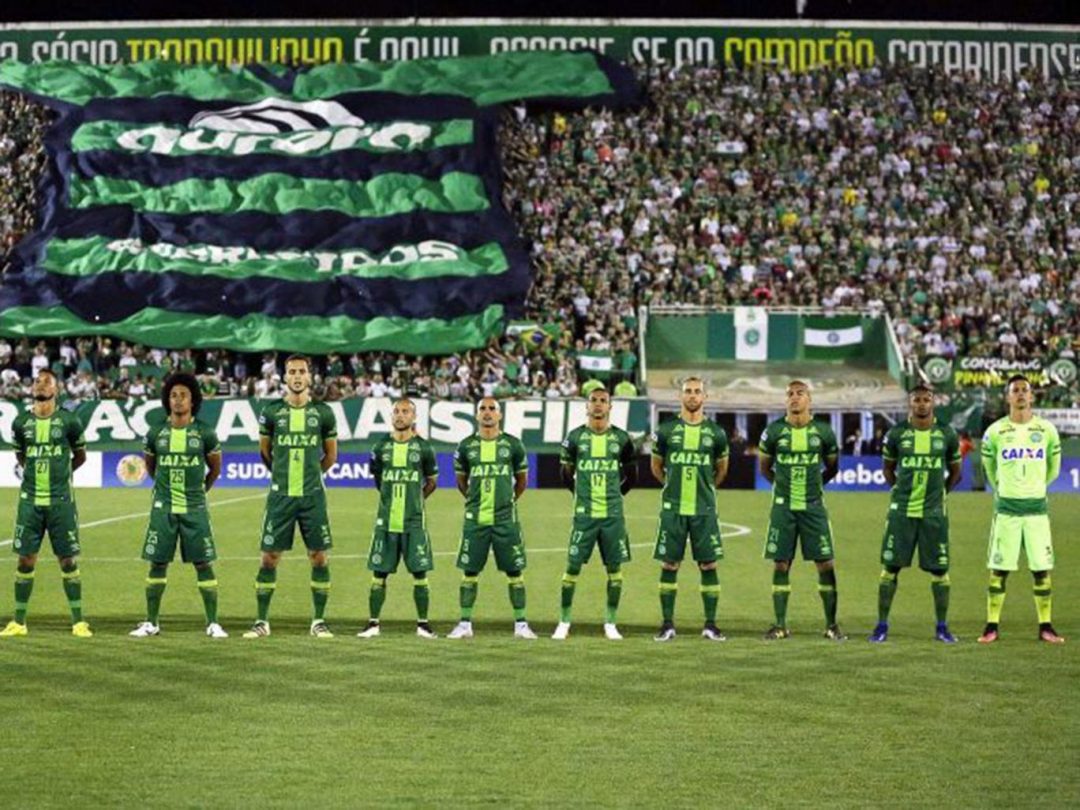 In the early hours of Tuesday morning, a passenger plane crashed near La Union, Colombia, claiming the lives of 75 passengers on board. Among them the casualties were 19 players and the entire coaching staff of the Brazilian football club Chapecoense, on their way to play the final of the Copa Sudamericana.

The team was on their way to the Medellin, Colombia, to play against the local Atletico Nacional in the first leg of the cup final. Copa Sudamericana is the South American equivalent of the Europa League.

The team were on their way to complete a legendary story. Just seven years ago, Chapecoense played in Brazil’s fourth division. Today, they were supposed to play the second most prestigious final on the continent. And honor they didn’t reach.

The team had been achieving greatly in the few past years. Between 2012 and 2013, the team qualified to second and then first division after managing to win all but two of their 30 league games played on home court that season.

Once in first division, in 2014, the team struggled to keep up with their league rivals despite having a significantly smaller budget. The not only performed outstandingly, but secured a place in the Copa Sudamericana for the following year. It was their first ever continental tournament.

In an a gesture of respect, Atletico Nacional have asked Conmebol, the Copa Sudamericana organizing body, to award the cup final to the unfortunate Brazilian team. 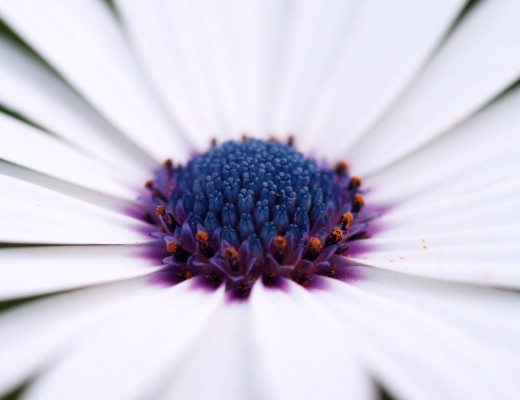 The Little Known Uses For Chamomile 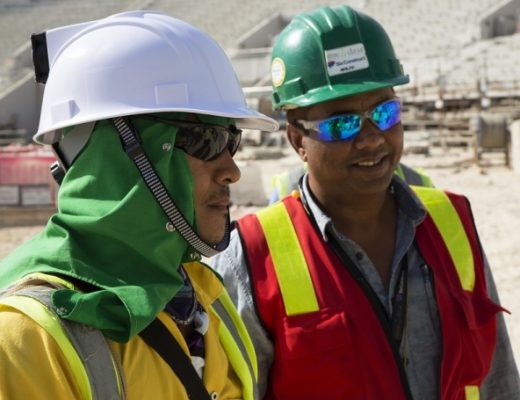 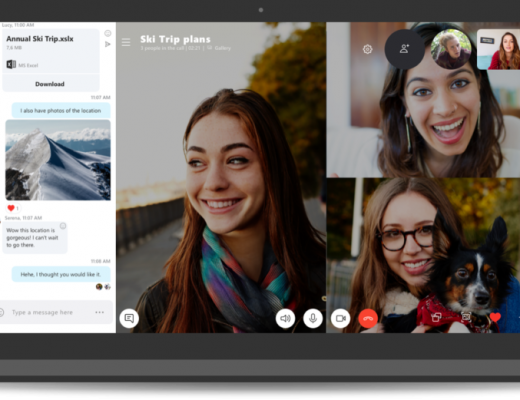