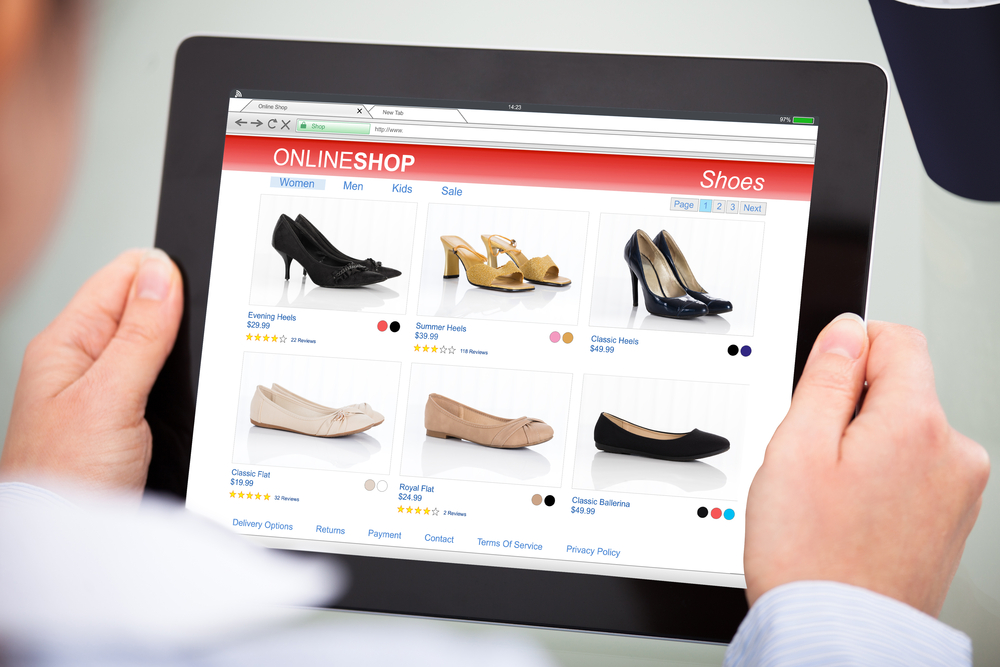 As you might have noticed, today was called Cyber Monday in many parts of the world, here’s why.

Every December it is the same thing all over again, all we do is shop. You have Christmas shopping of course, and end of year clearance, and not to forget Black Friday, the day after Thanksgiving when everything is on discount, but what about Cyber Monday?

Cyber Monday is name for the Monday after the Thanksgiving holiday, and was started in the United States in 2005. The term was created by marketing guru Ellen Davis, in a bit to persuade people to makes use of e-commerce websites and shop online.

The terms was first used on November 28, 2005 in a press release issued by Shop.org, entitled “‘Cyber Monday Quickly Becoming One of the Biggest Online Shopping Days of the Year”. According to the website’s Bizrate Research 2005 eHoliday Mood Study, “77 percent of online retailers said that their sales increased substantially on the Monday after Thanksgiving, a trend that is driving serious online discounts and promotions on Cyber Monday this year”.

And in fact it did become a popular tradition. Since then, it has grown to become an actual thing people wait for in many countries, including Argentina, Canada, Chile, Colombia, Sweden, Portugal, UK, Romania, Japan and many more. Even Iran has developed a local version of Cyber Monday, using a similar name.

Last year, Cyber Monday sales hit a record of $2.98 billion, a slight up from $2.65 billion the year before. However, the average purchase value was $128, whereas it was $160 in 2014. Either the deals were better, or better were spending less. 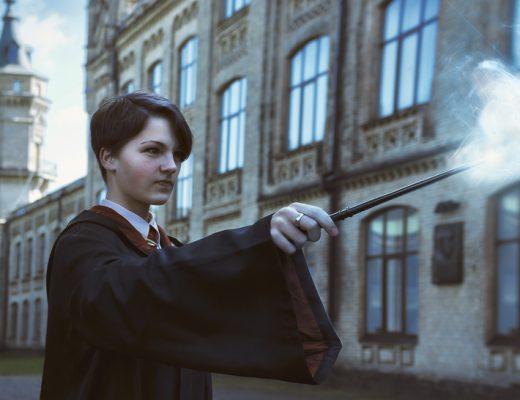 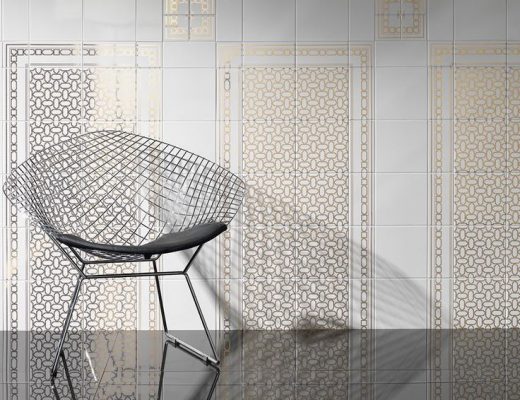 Geometry In Gold Workshop At Katara 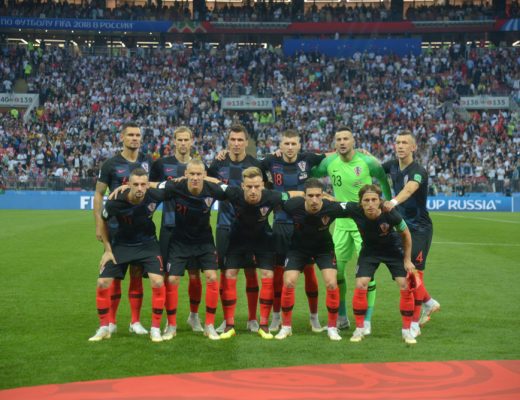