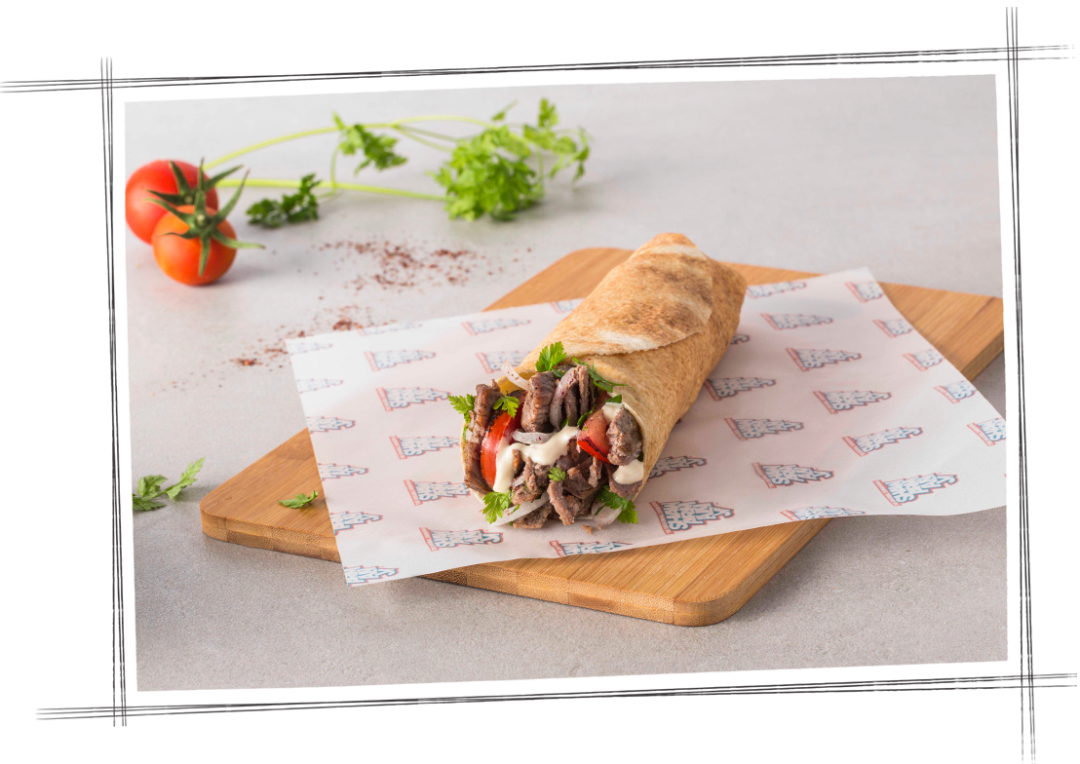 Discover the traditional shawarma at the first Shawarmanji branch in Qatar.

Lebanon’s biggest restaurant chain that specializes in shawarma has arrived to the Qatari capital.
With the effort of Al Mazak Hospitality, a local food and beverage management company, the first branch of Shawarmanji opened in Qatar, just by Mirqab street in Doha. Shawarmanji first opened doors in 2012, offering shawarma lovers an authentic yet original taste of mouthwatering meats on a spit. While using top-side premium meats and slow roasting techniques, they became known for less greasy sandwiches, which made them the healthier fast food choice. Today, the franchise has over 13 restaurants and outlets in Lebanon, the United Arab Emirates, Kuwait and now in Qatar.

The restaurant is known for more than just a plain shawarma, they offer many original recipes, including their signature BeefManji pomegranate, BeefManji and ChickenManji BBQ Caramelised Onions sandwiches, Ricemanji platters, and of course their delicious shawarma in a cup, the low-carb ShakerManji.

Al Mazak Hospitality, the franchise owners in Qatar, have revealed plans to open 14 more branches in the country over the next five years. The branches will be established in popular shopping malls like Doha Festival City, as well as in prime location residential and commercial areas.

Shawarmanji currently operates 13 restaurants throughout the Middle East, with five branches in Lebanon, seven in the UAE and one in Kuwait. After Qatar, KSA is planning their first branch this year, and Kuwait their second. 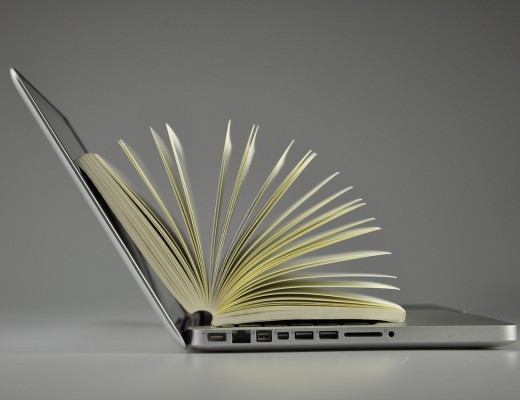 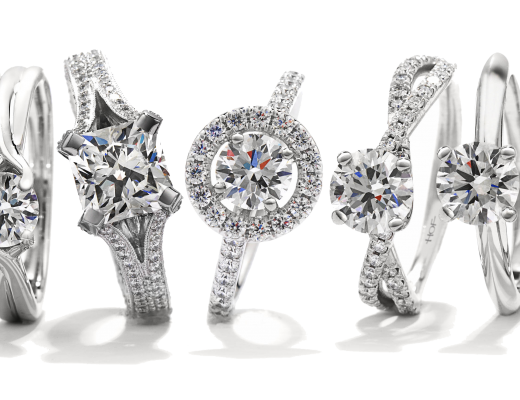