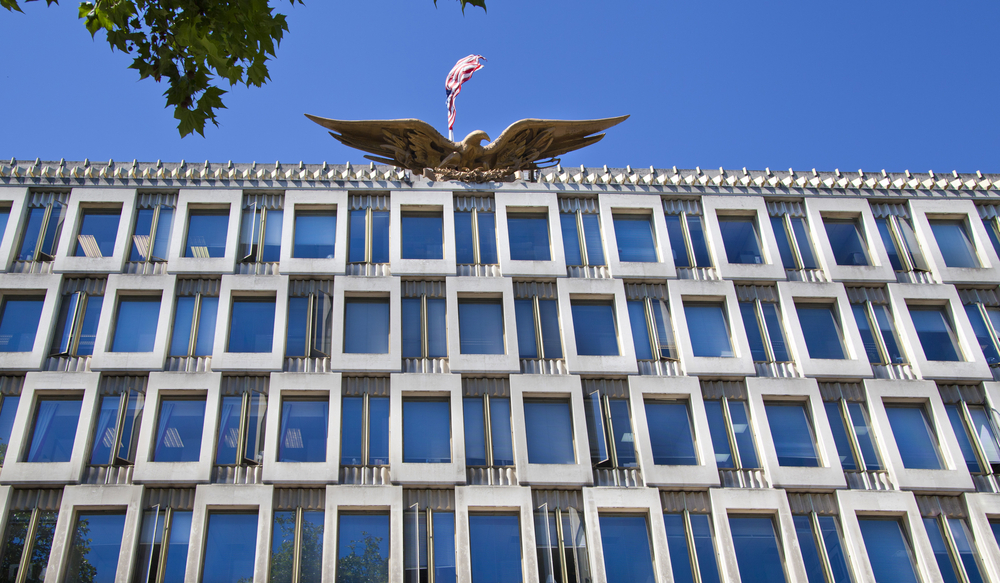 Qatari Diar will turn London’s Little America at Grosvenor Square into a hotel.

England’s Westminster City Council have approved a bid from Qatari Diar to turn the iconic US embassy in Grosvenor Square in London into a luxury hotel. The Grade II-listed building will be transformed into a 9-floor 137-room hotel, along with shops, restaurants and bars.

The building was sold to Qatari Diar, the royal family’s property company, in 2009 to fund a relocation project. The new embassy will be in the Nine Elms regeneration project, south of the Thames.

Qatari Diar is part of the Qatari Investment Authority, which has acquired several high-profile properties all over London. Their previous purchases include the former Chelsea barracks, the former Olympic athletes’ village, as well as most of Canary Wharf. Qatar also has substantial investments in British companies such as Harrods, Heathrow airport, Sainsbury’s, Barclays Bank and IAG, the parent company of British Airways.

The US embassy has stood in Grosvenor Square since 1938, and became known as Little America during the World War II because it served as the headquarters of General Dwight D Eisenhower, who later became the 34th president of USA. In the year 1960, a gilded bald eagle with a 11-meter wingspan was raised on the roof.

The building cannot be a hotel just yet however. As an embassy it is designed to have high security and defense characteristics, which British architect Sir David Chipperfield will be redesigning.

He has said that the “landmark gilded eagle” will remain at the top of the building. 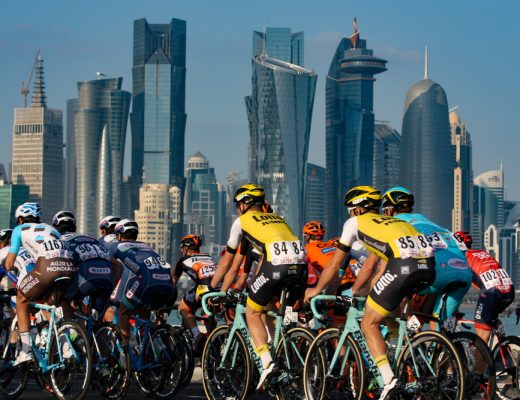 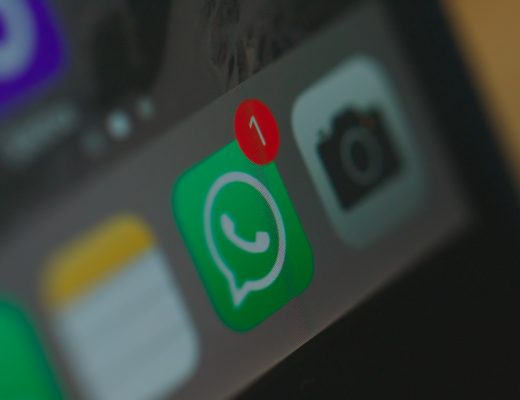 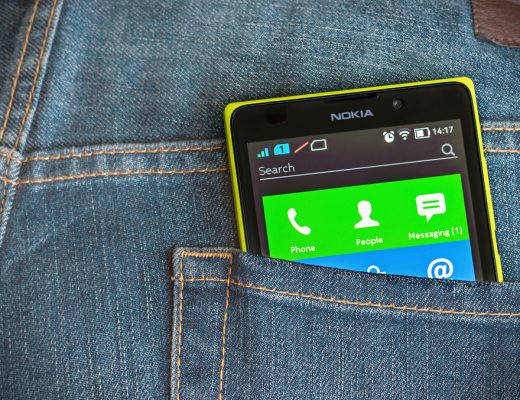 The Return Of The Nokia Phone